Spurs boss Mourinho reflects on his time at Inter

Tottenham boss Jose Mourinho has admitted there were times when he acted like "a d*ckhead" during his time at Serie A outfit Inter Milan.

The Portuguese coach had an extremely successful two seasons in charge of Inter, winning two Serie A titles, a Coppa Italia and a Champions League.

However, current Tottenham boss Mourinho admits he made some mistakes during his tenure at the San Siro and there were times where he acted like "a d*ckhead".

"There are relationships: I coach, you play. Empathy depends on the ability to accept me as I am – it's like a puzzle," Mourinho told Gazzetta dello Sport.

"At Inter, there were people waiting for someone like me to complete that puzzle. I'm never fake, I'm original: it's me and that's it. I was also a d*ckhead, but that was me."

When asked to elaborate, Mourinho used a 3-1 loss in January 2009 as an example, he added: "Especially after the defeat against Bergamo. I was very violent with the players – I told them they had won the Scudetto of sh*t. It was only afterwards that I understood I had hurt them and I apologised."

Mourinho continued: "I was at my best when I felt at home, where I could feel the emotions of the group, where I was 200 per cent invested with my heart. That's why, on May 22 in Madrid, I was content to experience the happiness of others, all the way from [president Massimo] Moratti to the people working in the warehouse.

"I had already won a Champions League title – I used to always think of myself first and then others. At Inter, it was never like that.

"In a family, when you become a father, you understand that someone is more important than you and that you move into second place.

"Ten years later, we are all together again. Just the other day I spoke to Alessio, my driver from my time at Inter. Where and when does it happen that a coach who leaves, ten years later still talks to the driver? Never. That's Inter for me. These are my people." 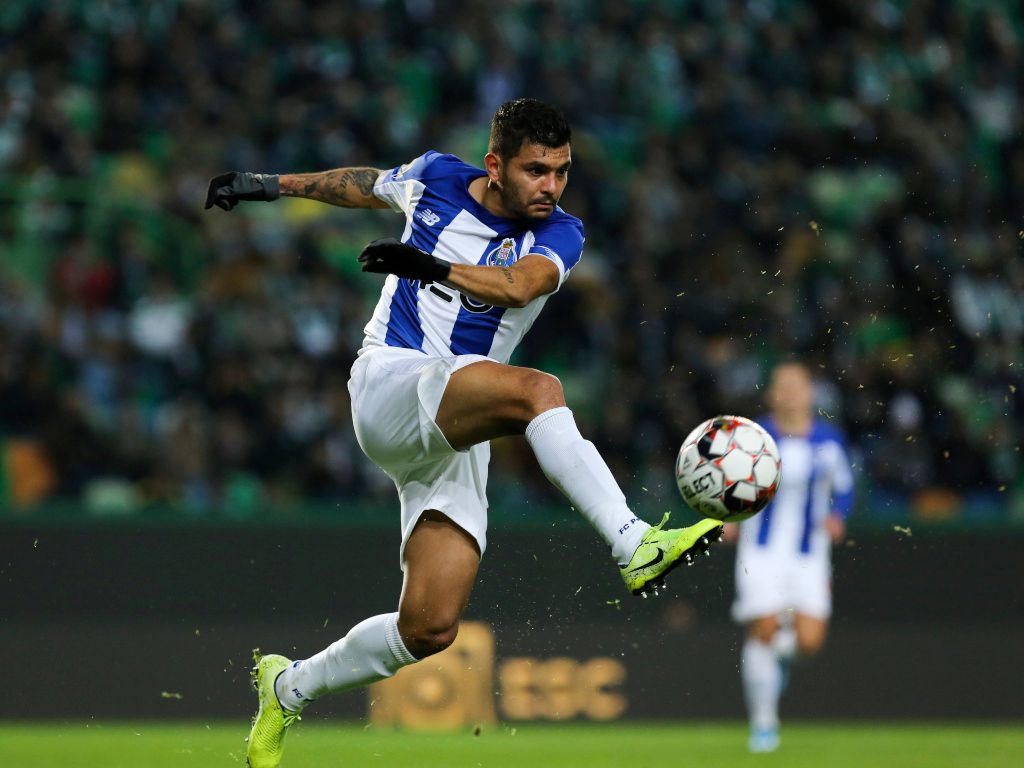 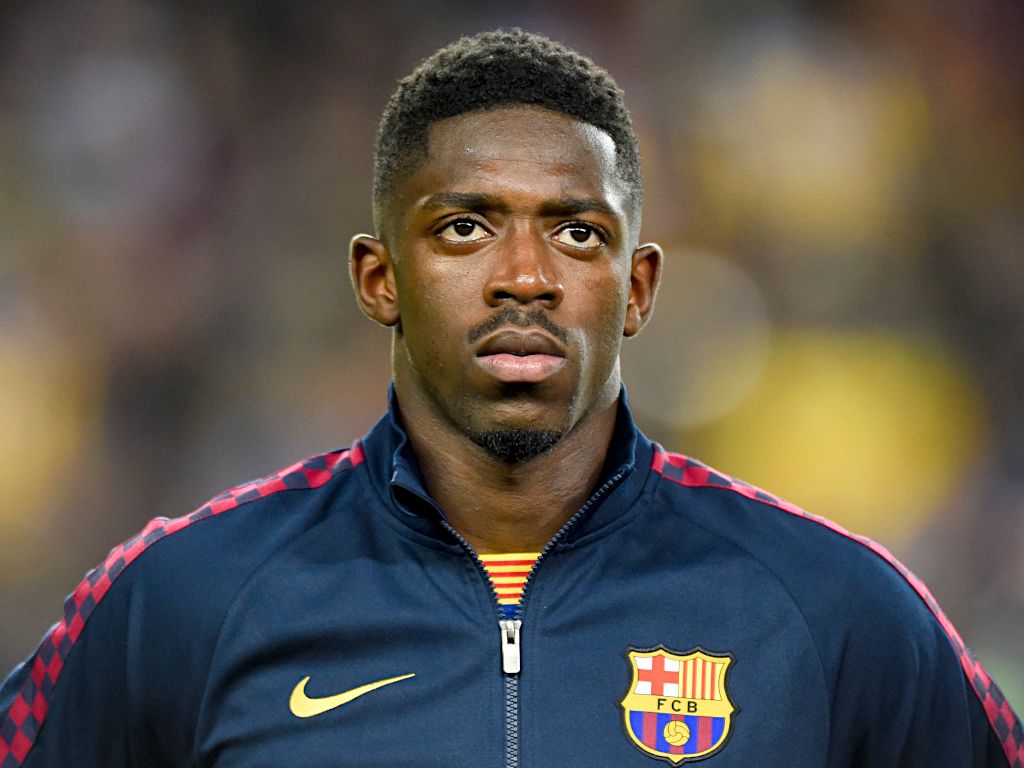 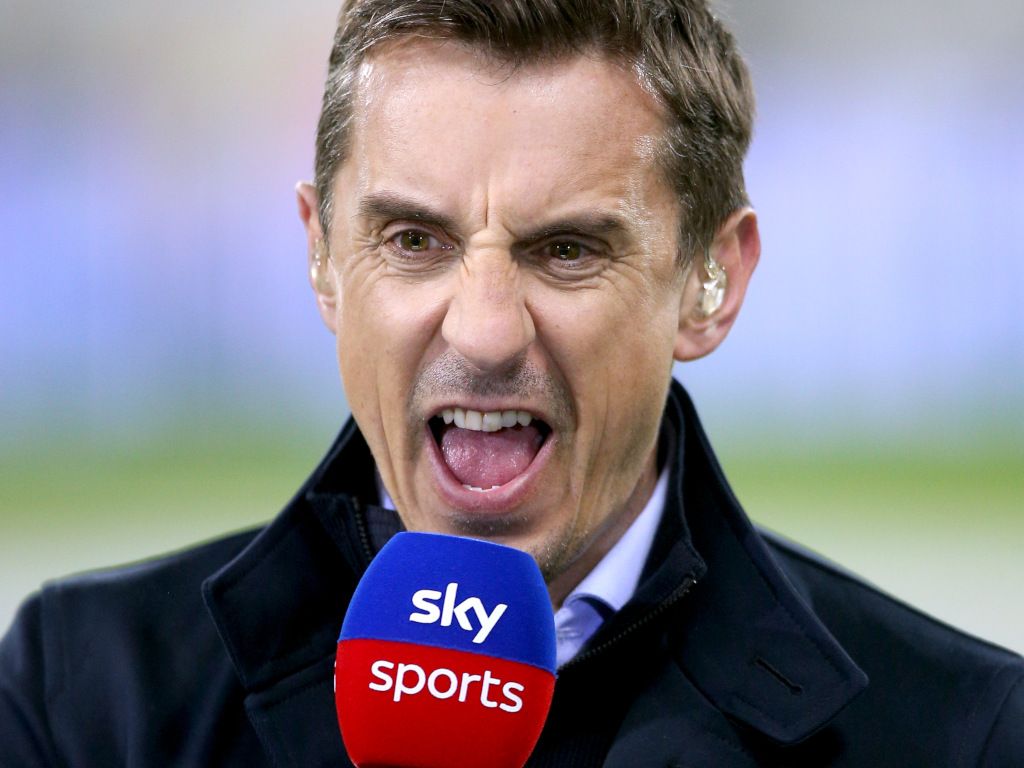 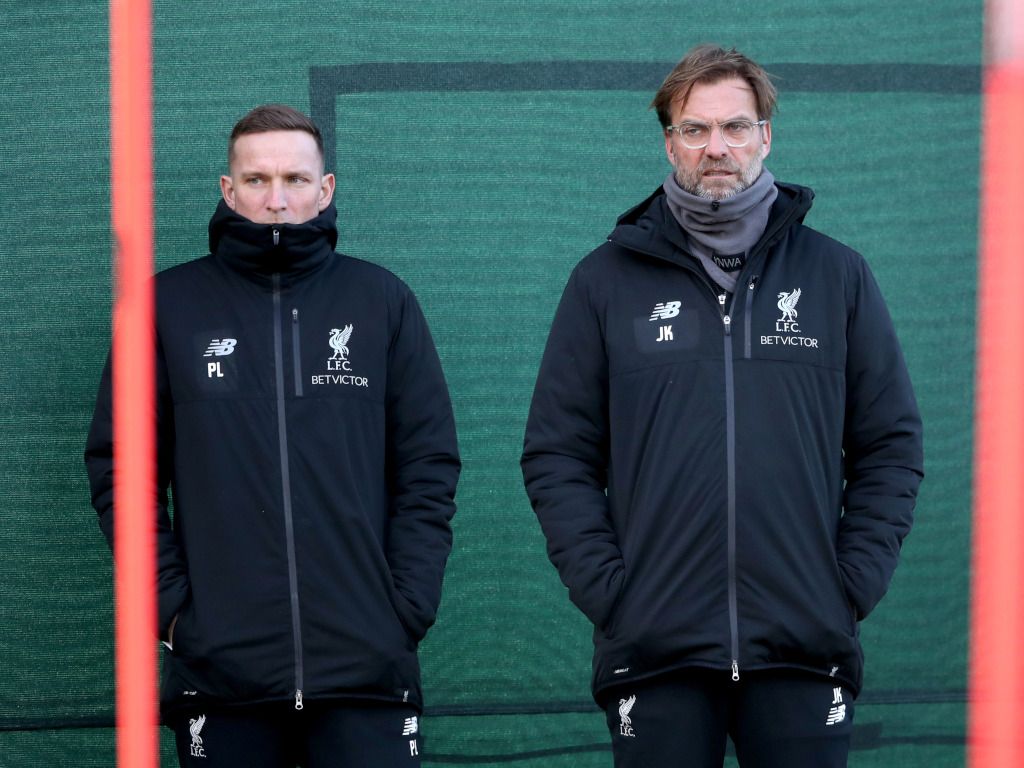 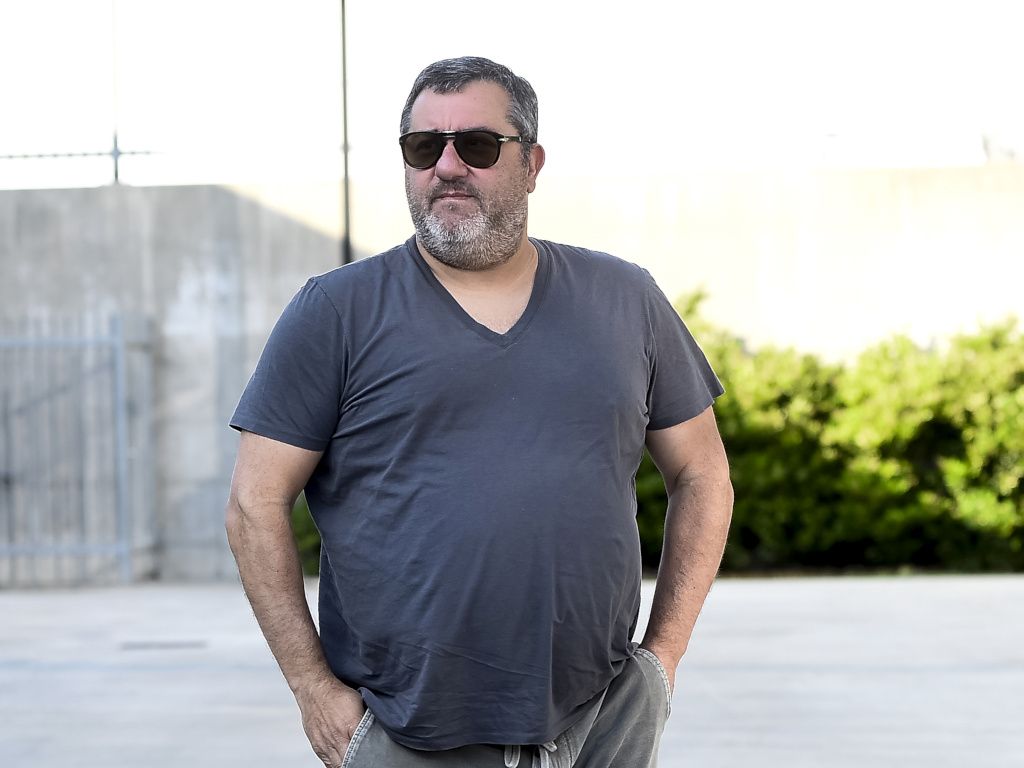 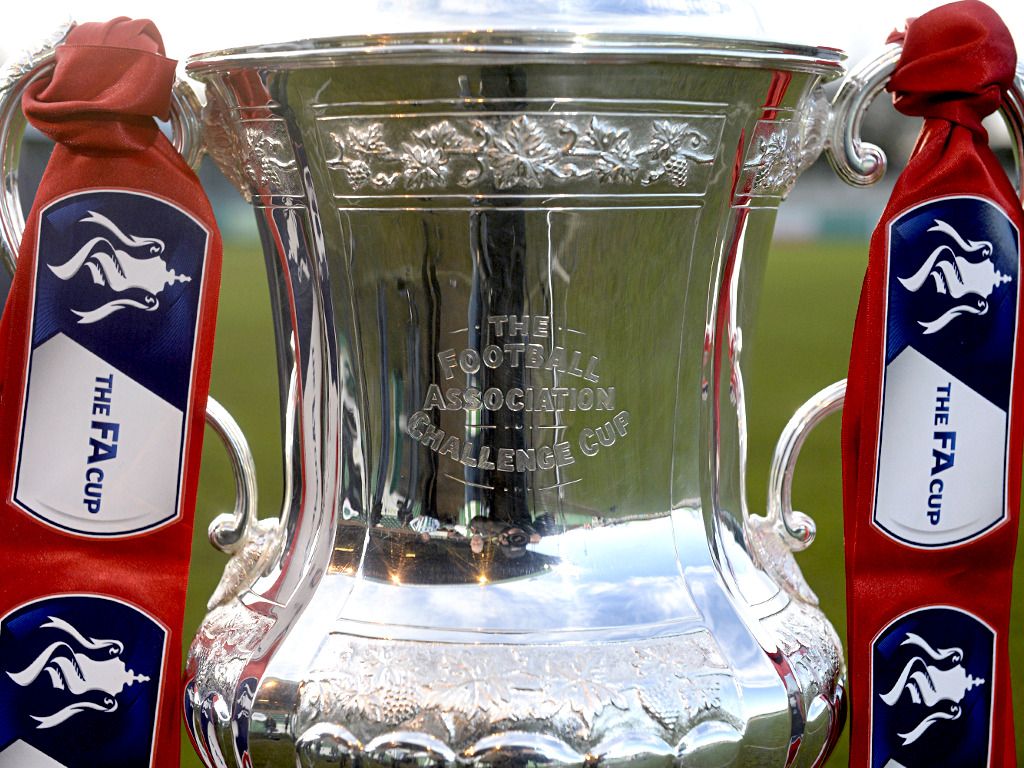 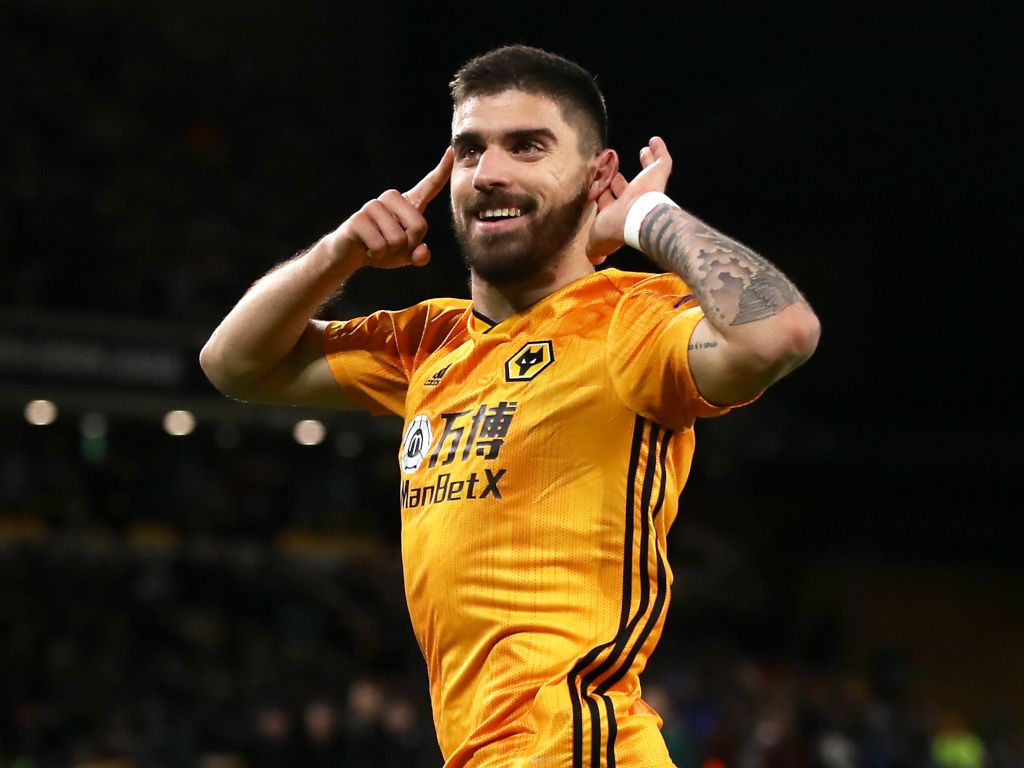 Neves: 'It's really important for football to come back' 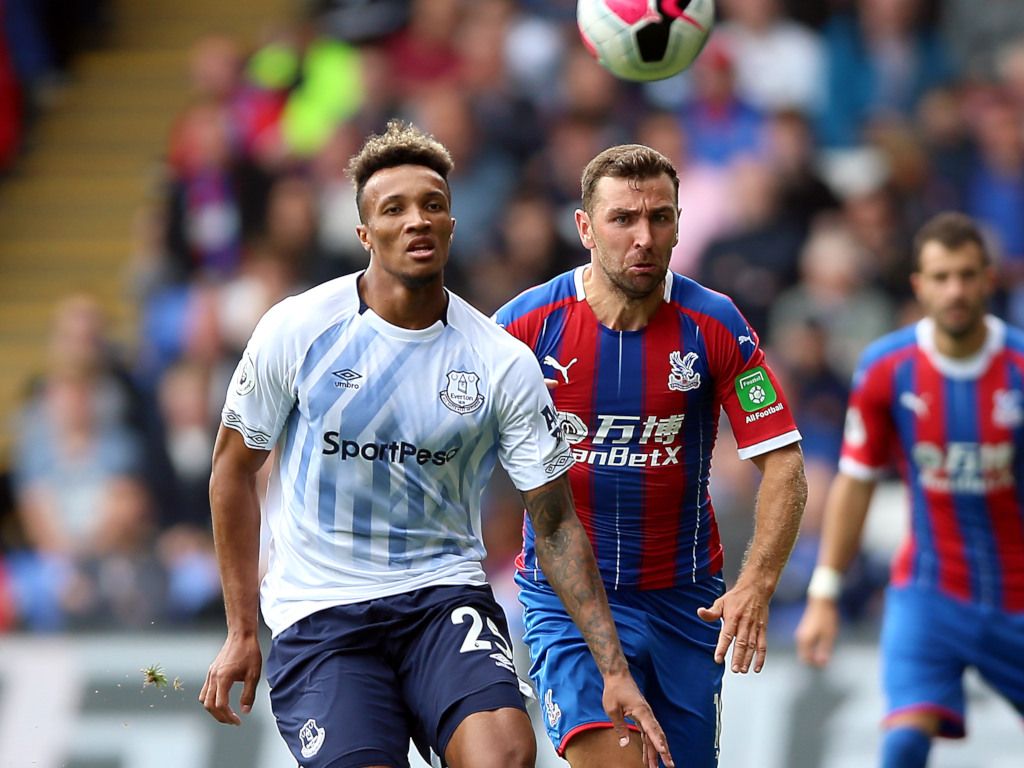 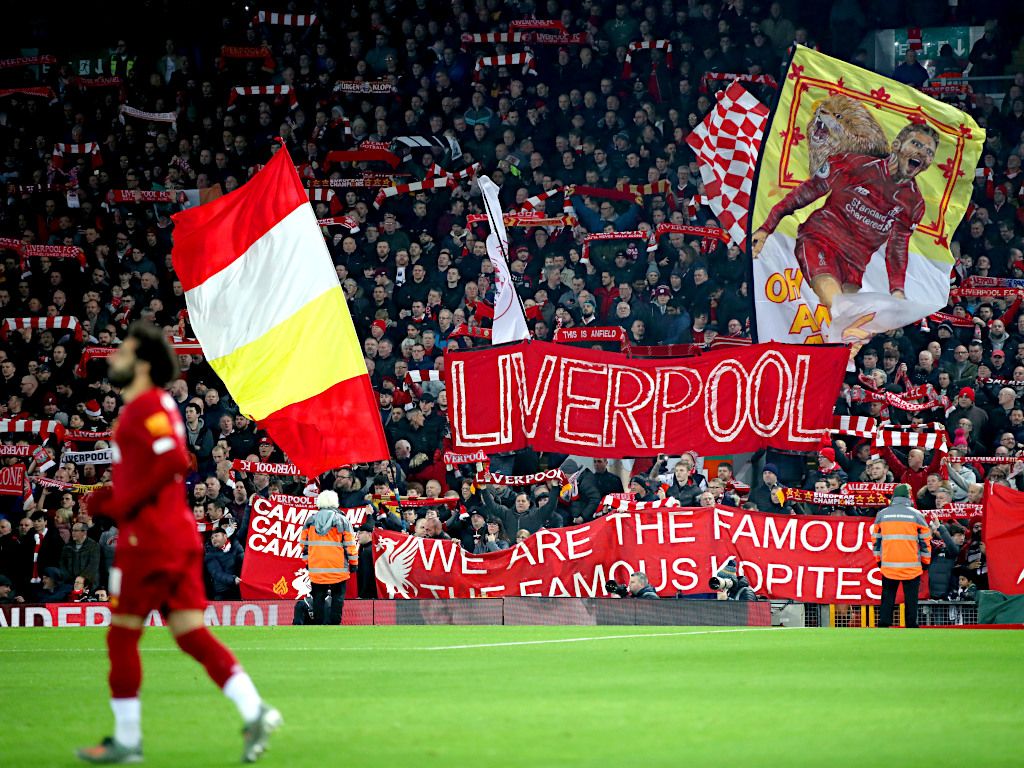 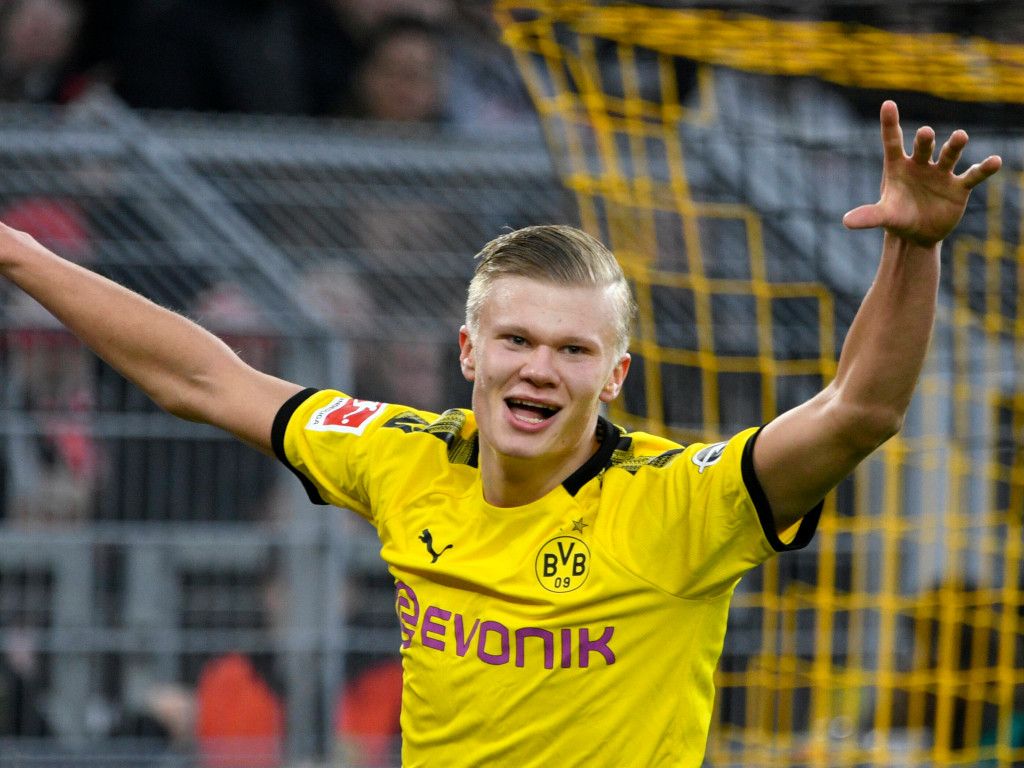 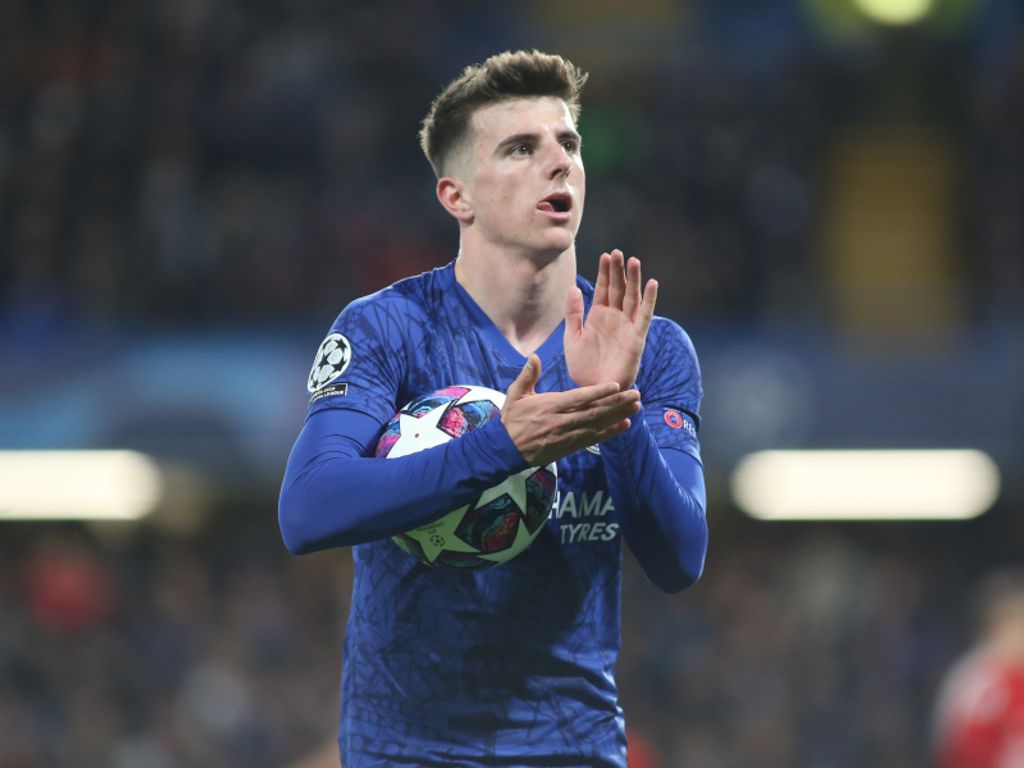 Messi: Mount can be one of the best 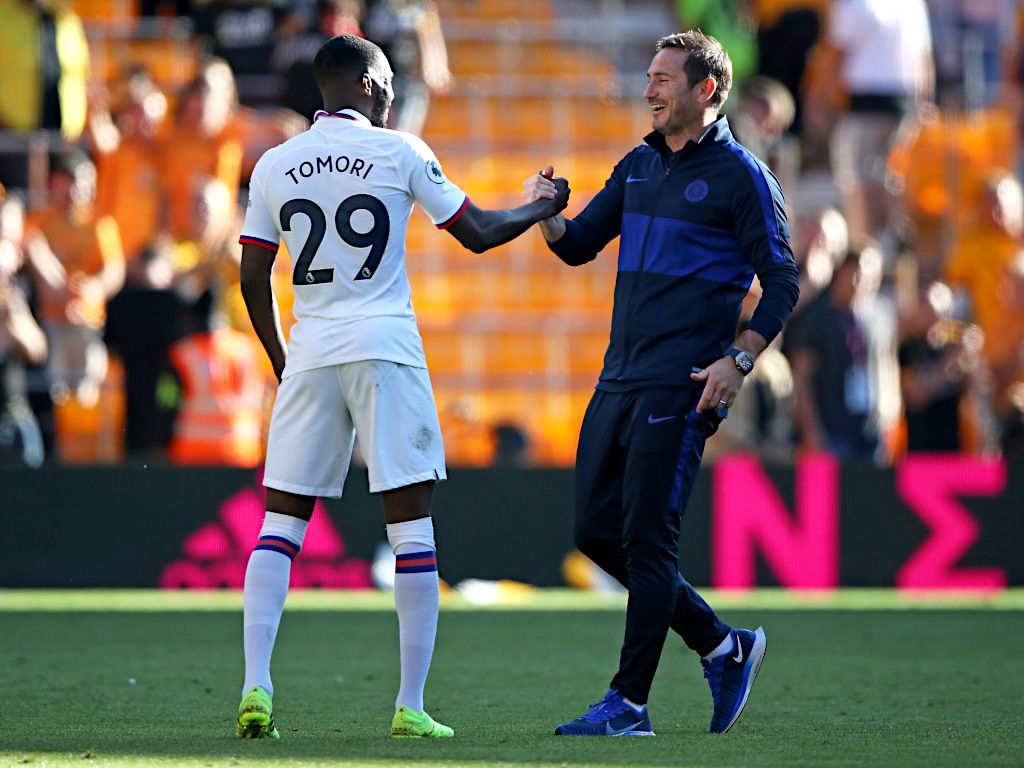 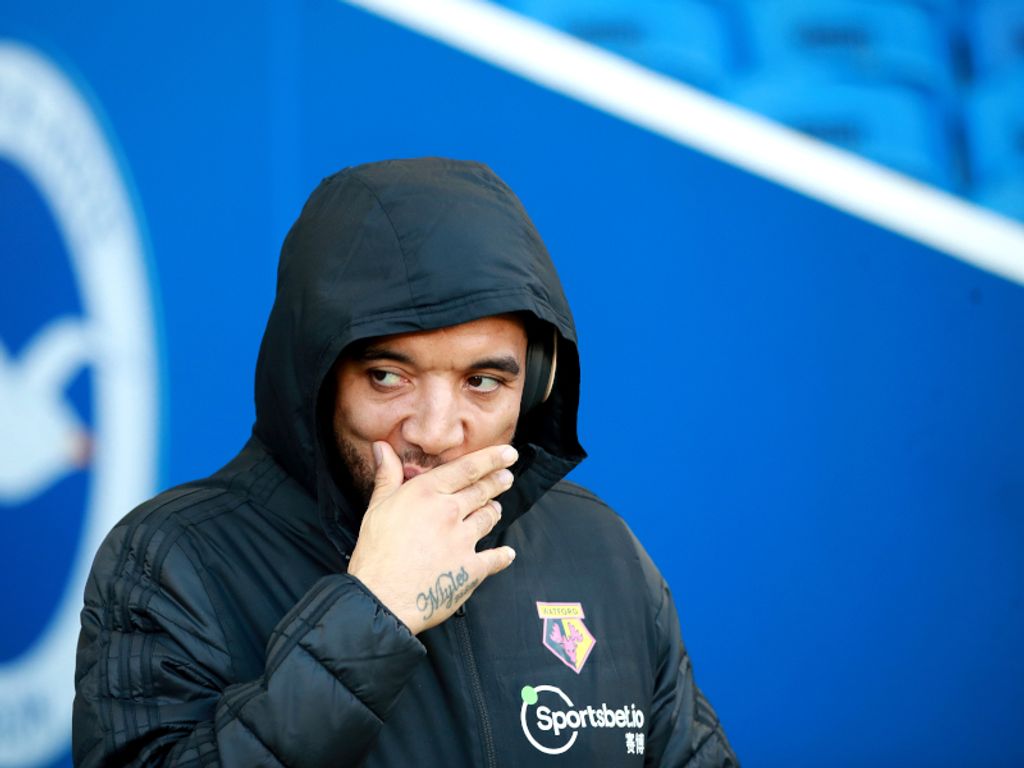 Deeney: I got hammered for speaking out 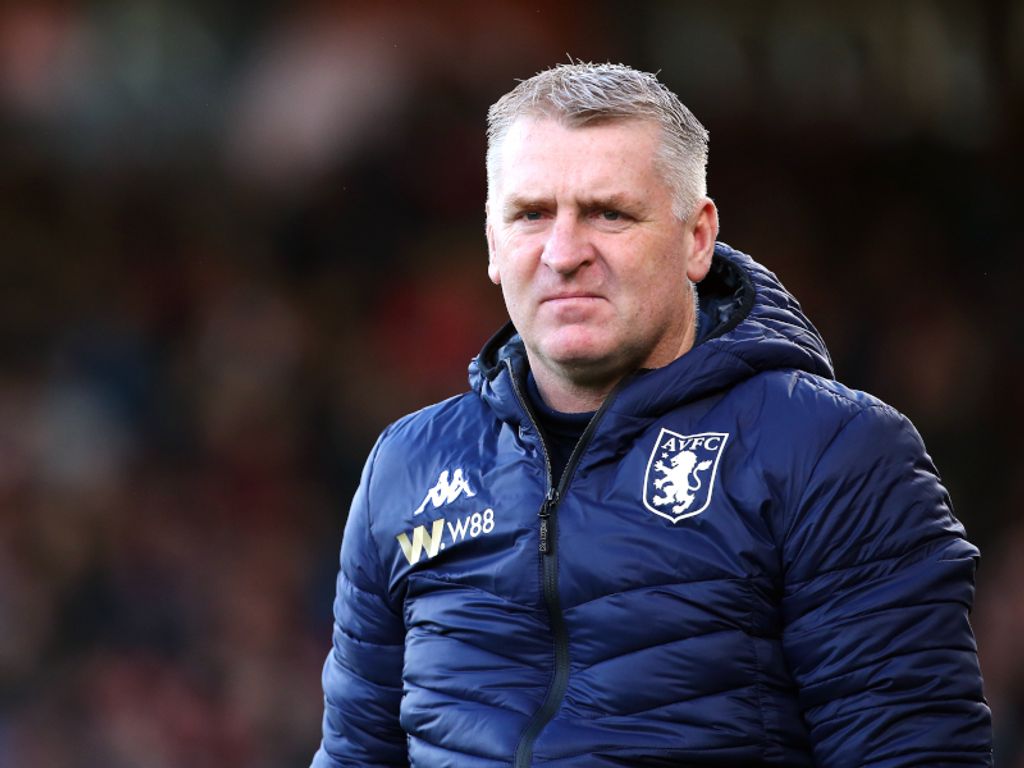 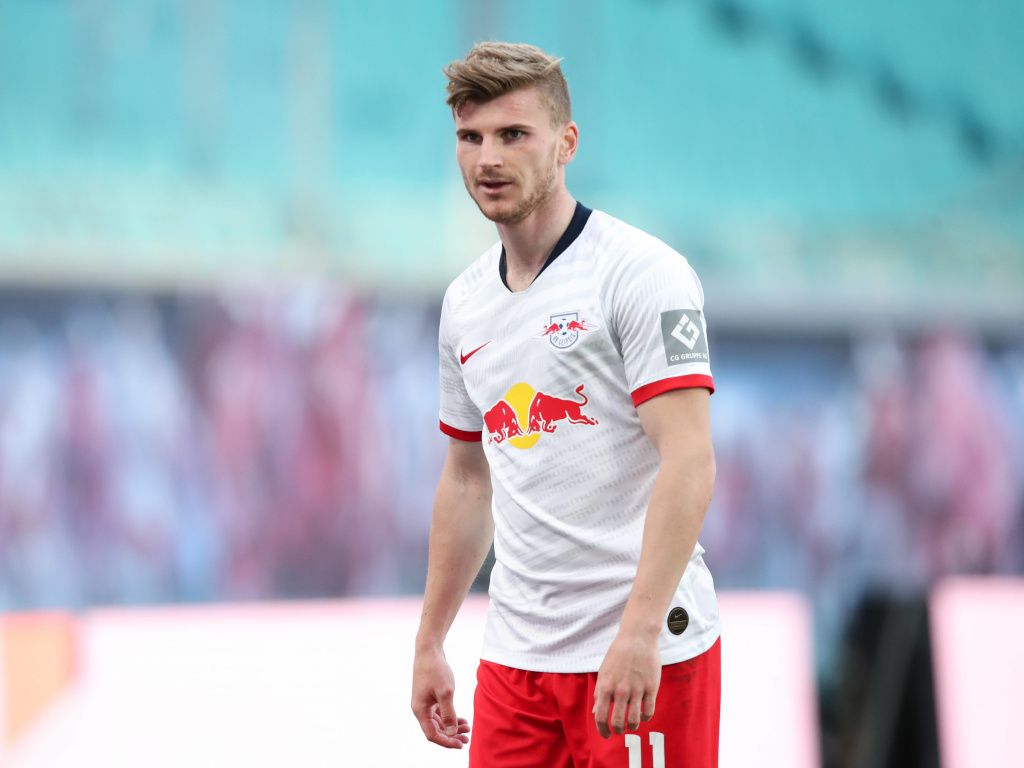 Liverpool will only continue Werner pursuit if fee is lowered 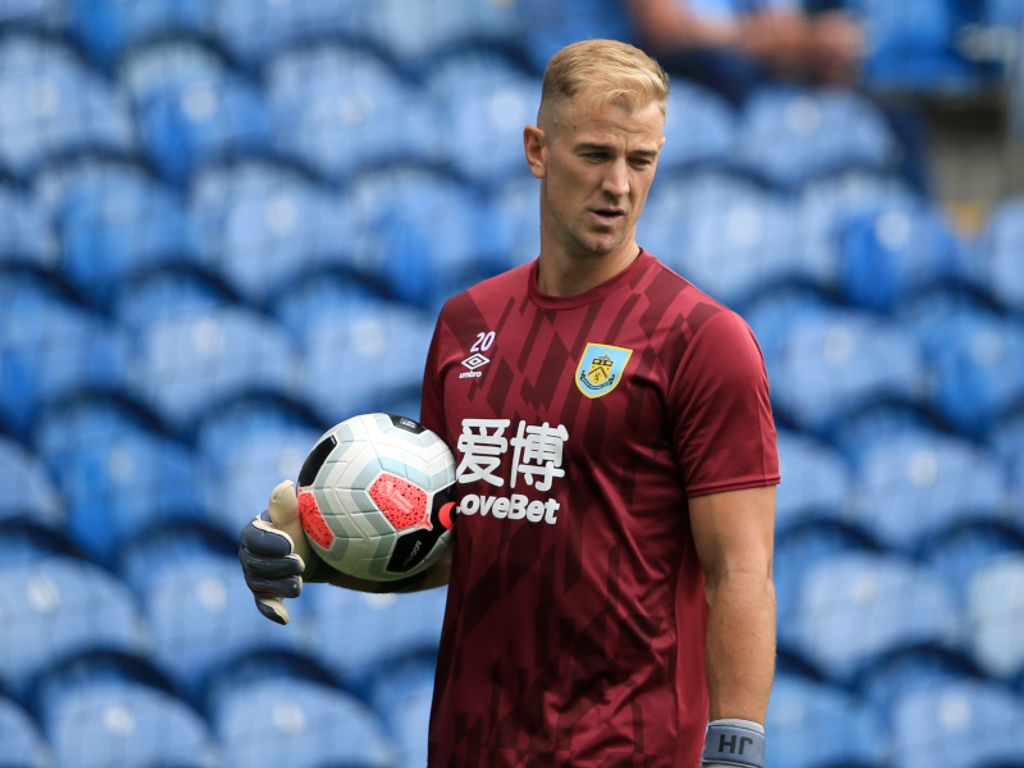 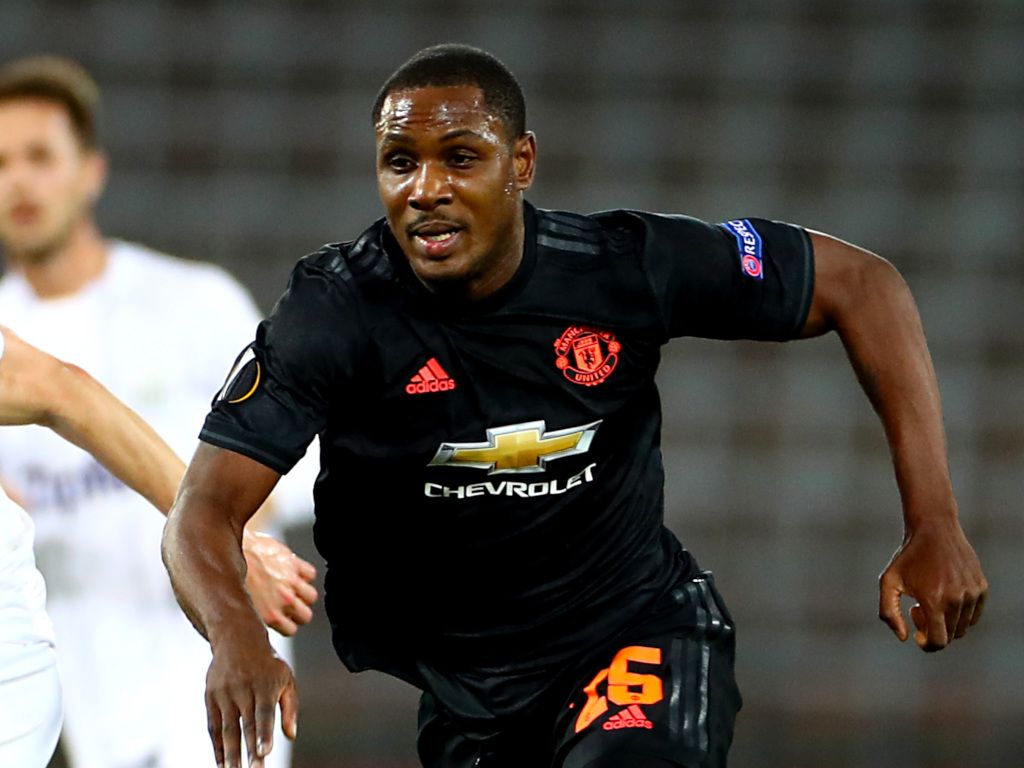 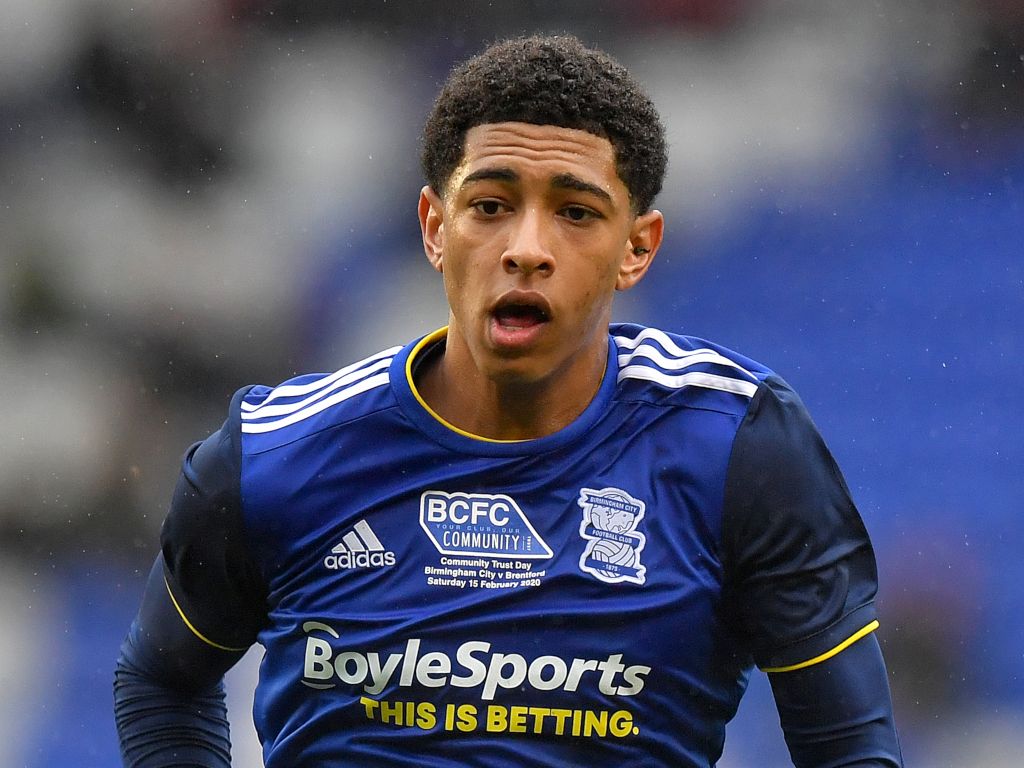 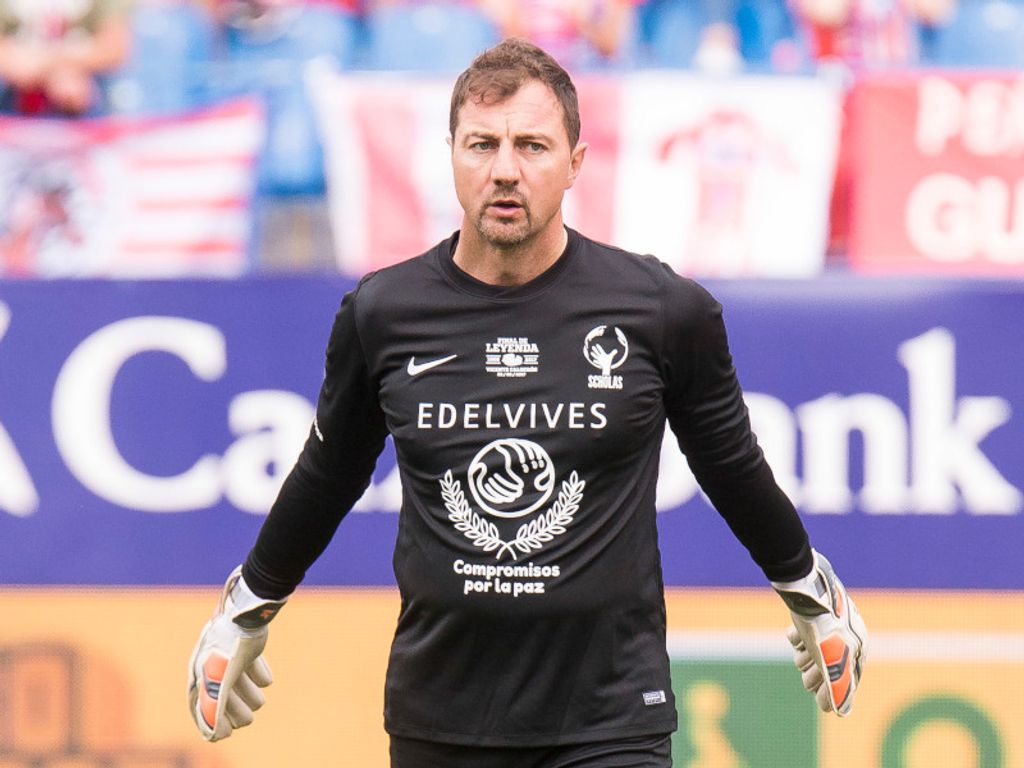 Dudek: Wenger was furious with me for joining Liverpool