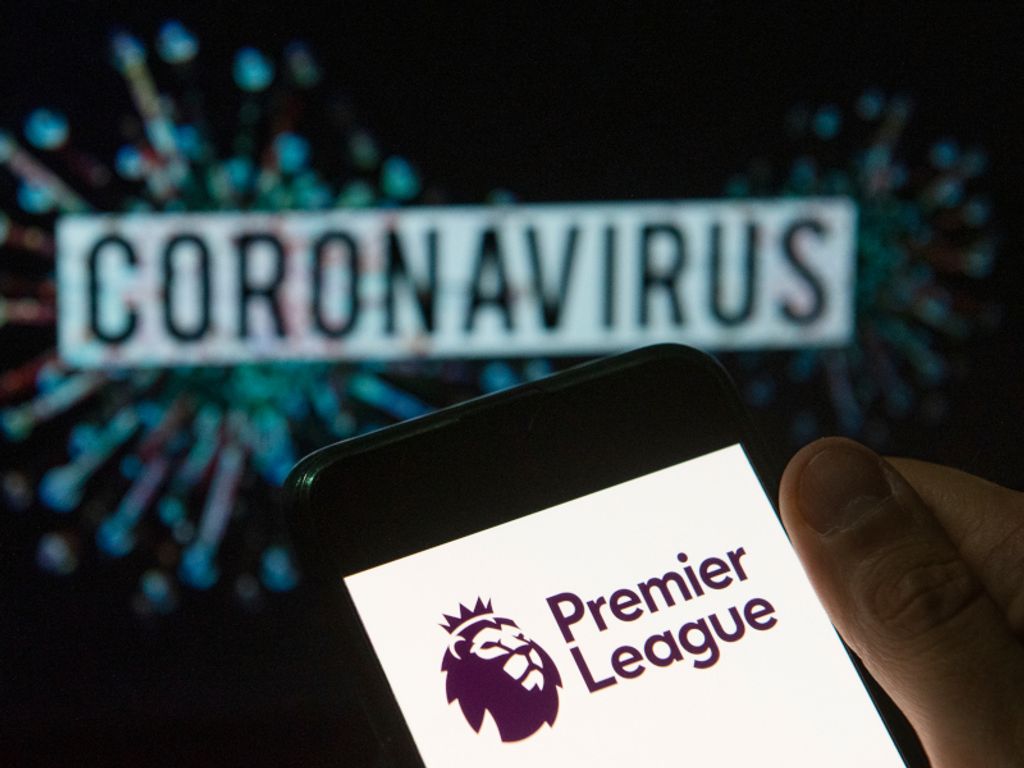 The Premier League has returned one positive test for Covid-19 for a second week running following the resumption of play.

Some 2,250 tests were conducted between Monday, June 22, and Sunday, June 29, with one unidentified indivudual now self-isolating for a period of seven days after returning a positive result.

It is the second round of testing since play resumed on June 17, with last week's results revealing that one person had tested positive out of a total of 1,829 players and staff tested.

This was the 11th screening window since testing began in mid-May, and there have now been 19 positive tests from more than 12,000 conducted.

Results will now be forthcoming on a weekly basis and announced every Monday as the season progresses.

All clubs have now completed at least two fixtures since the season resumed. 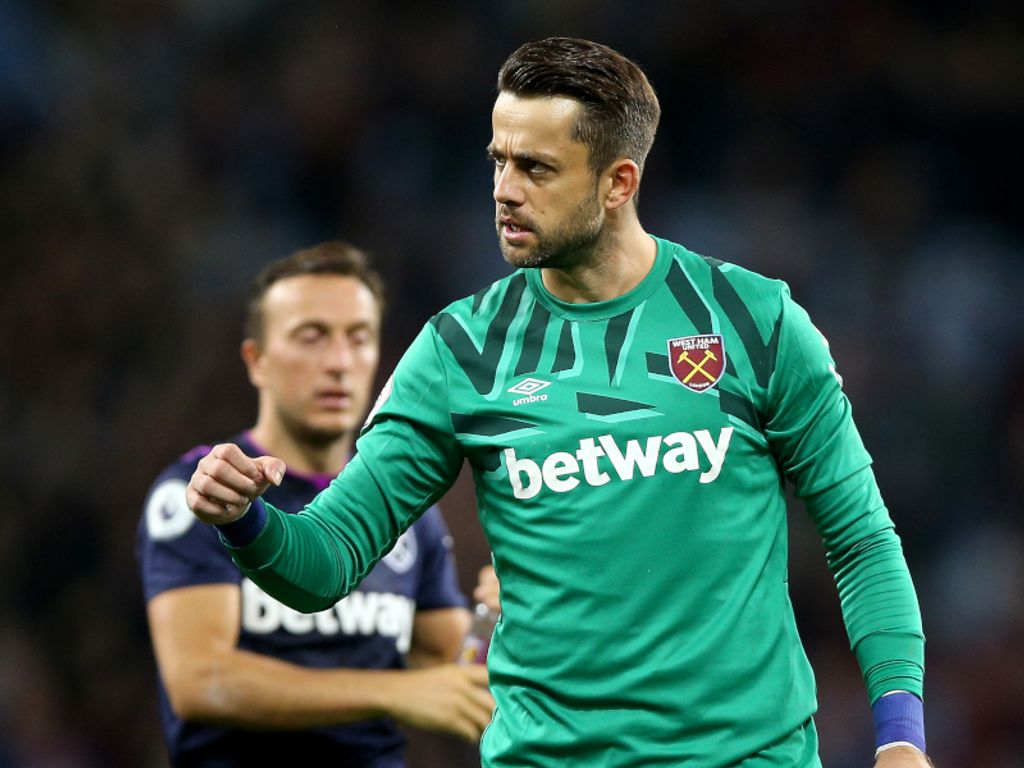 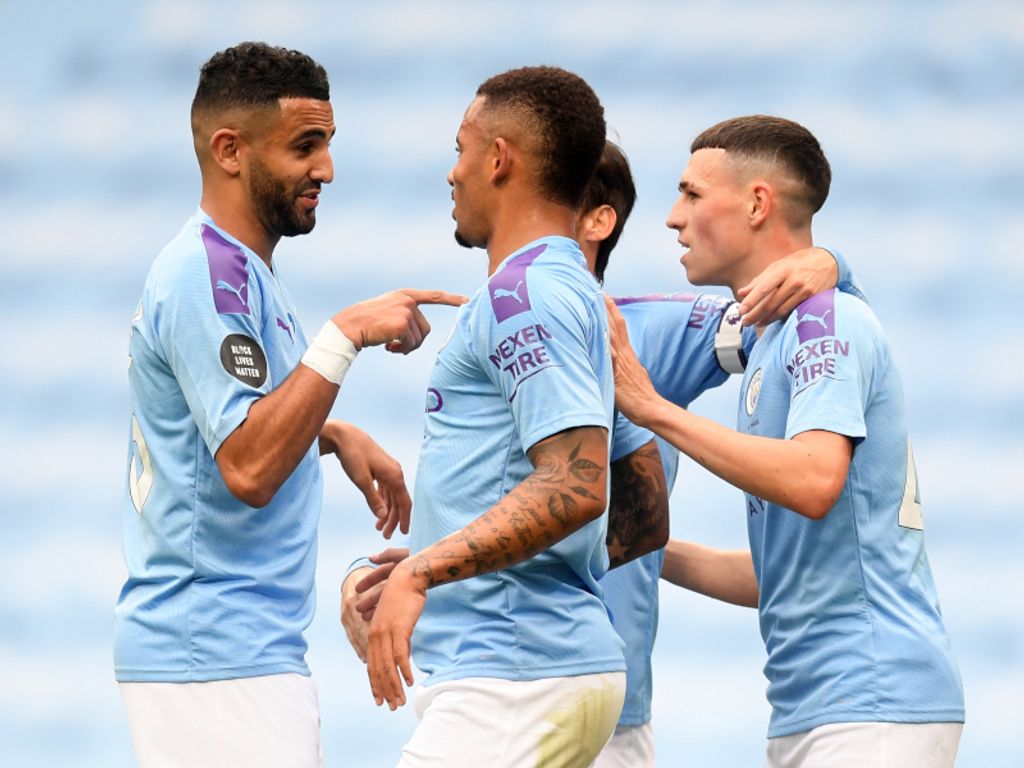 Mahrez: Everyone has the quality to score 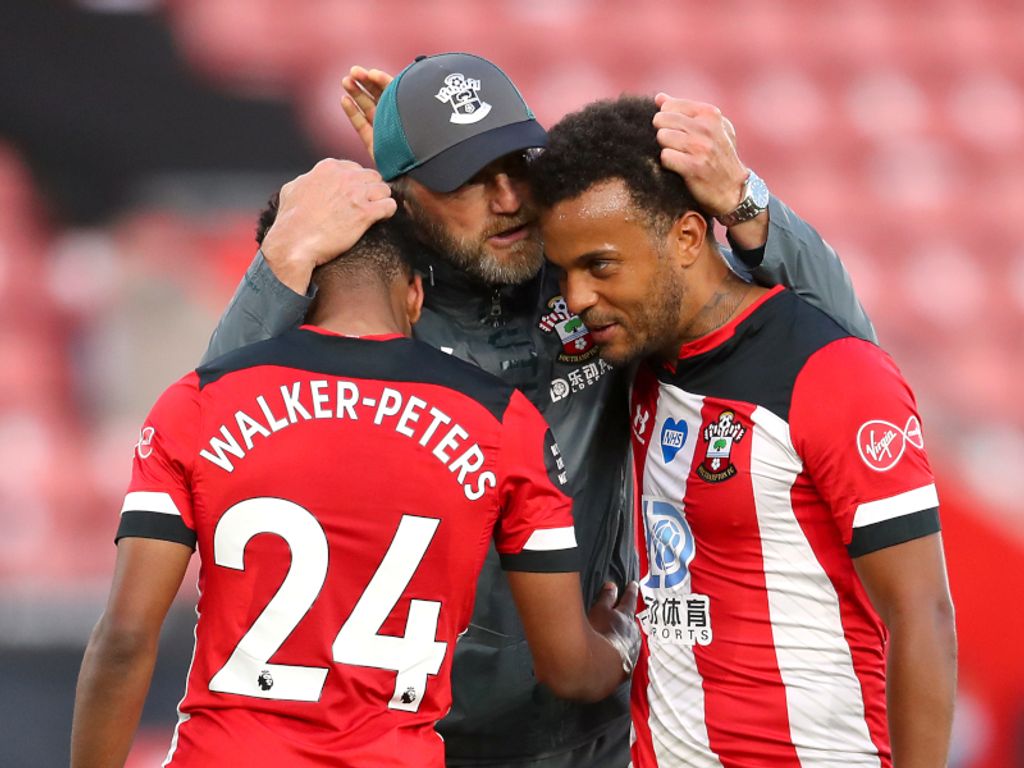 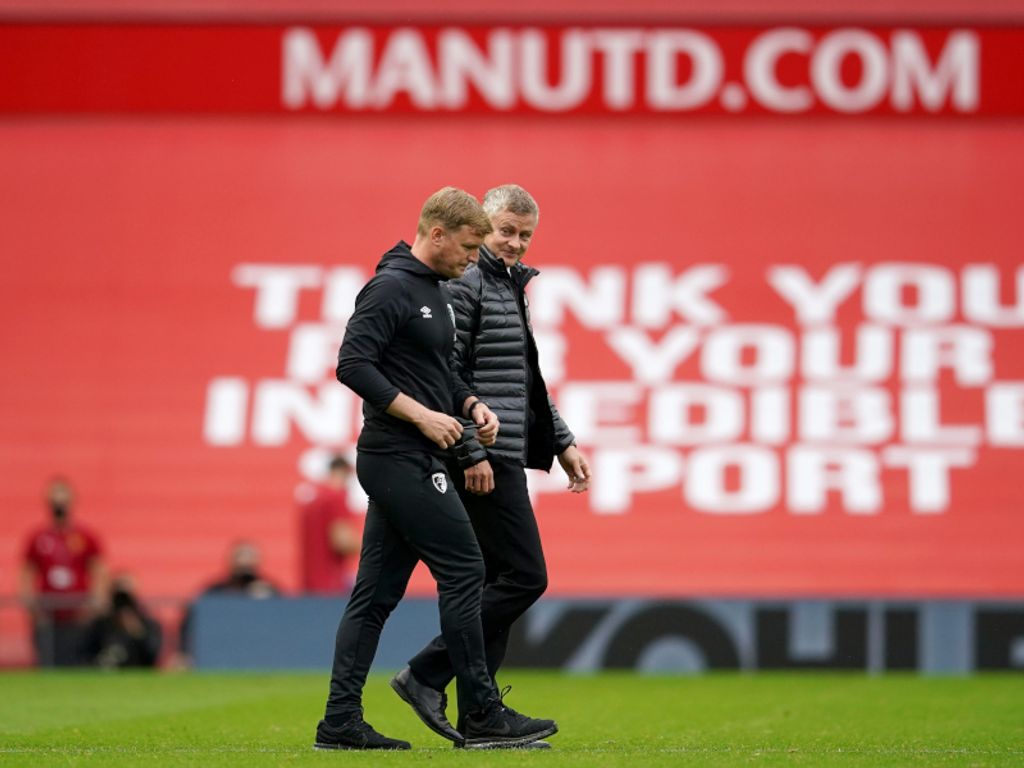 Howe: We fight for survival every year 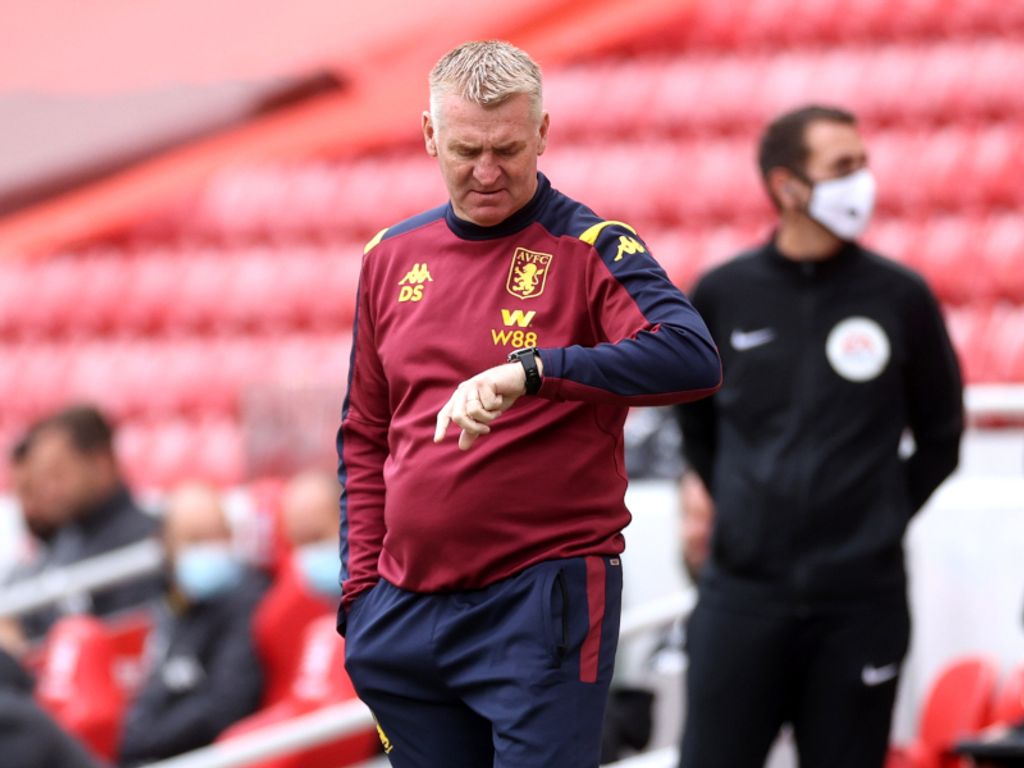 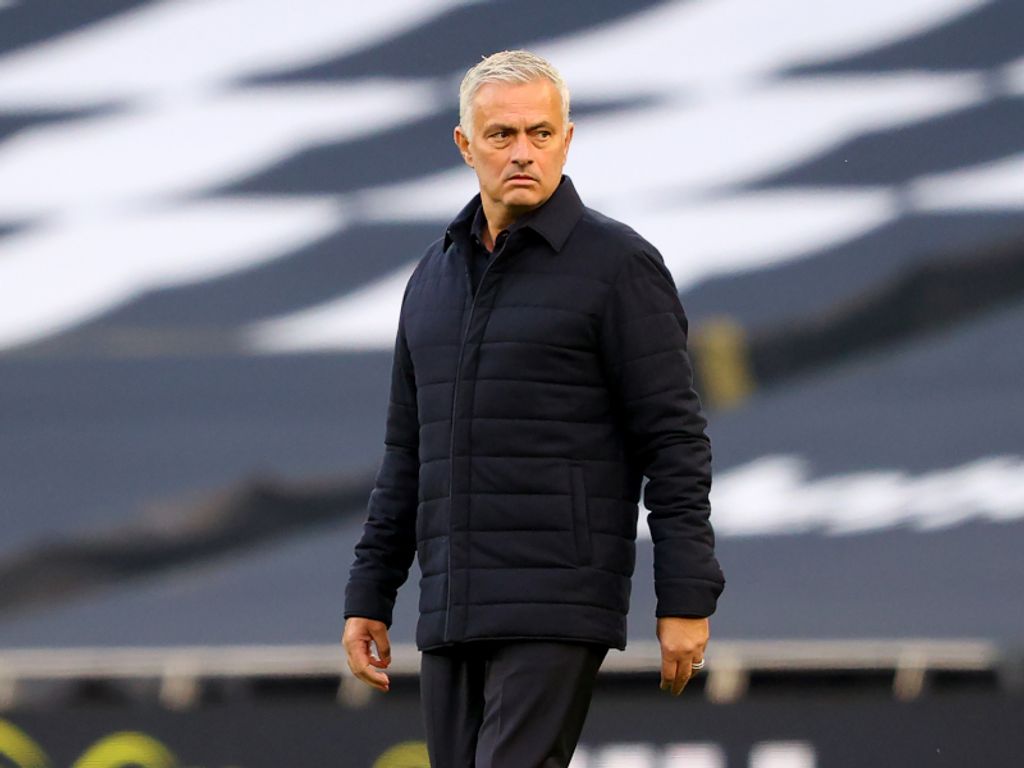 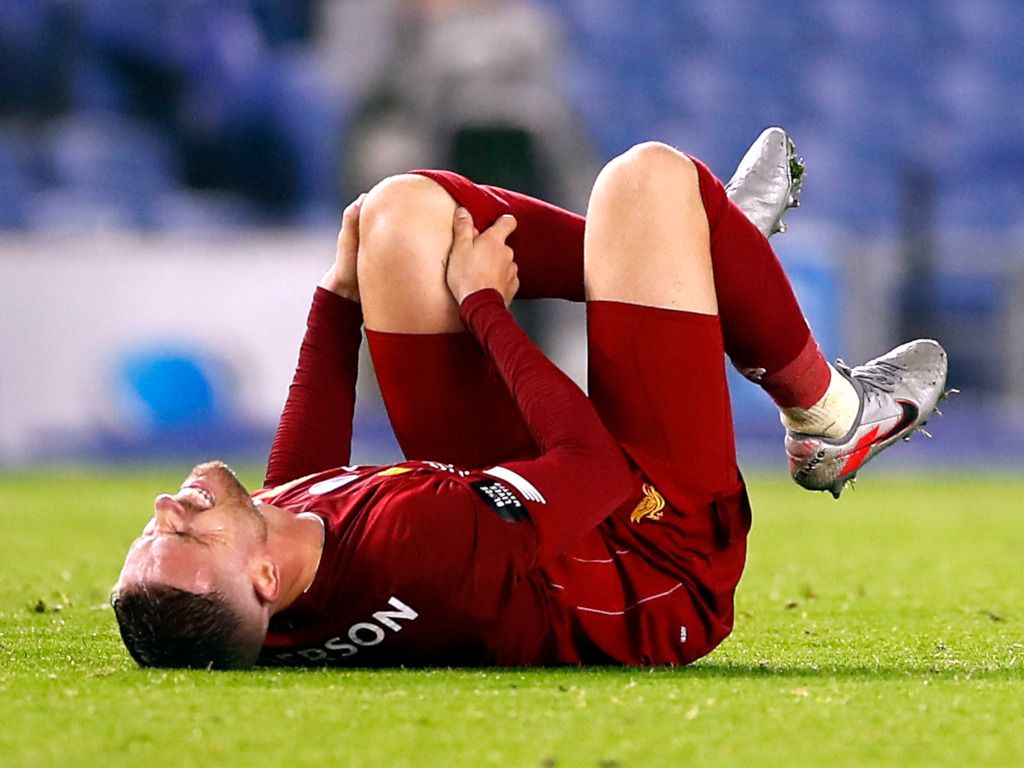 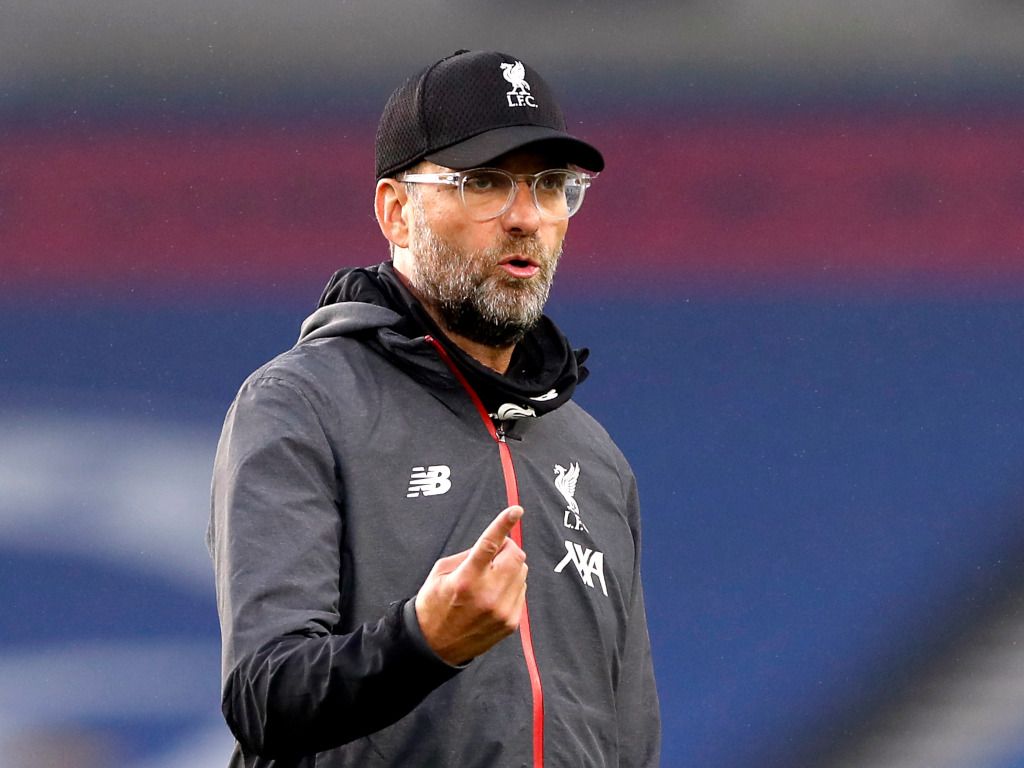 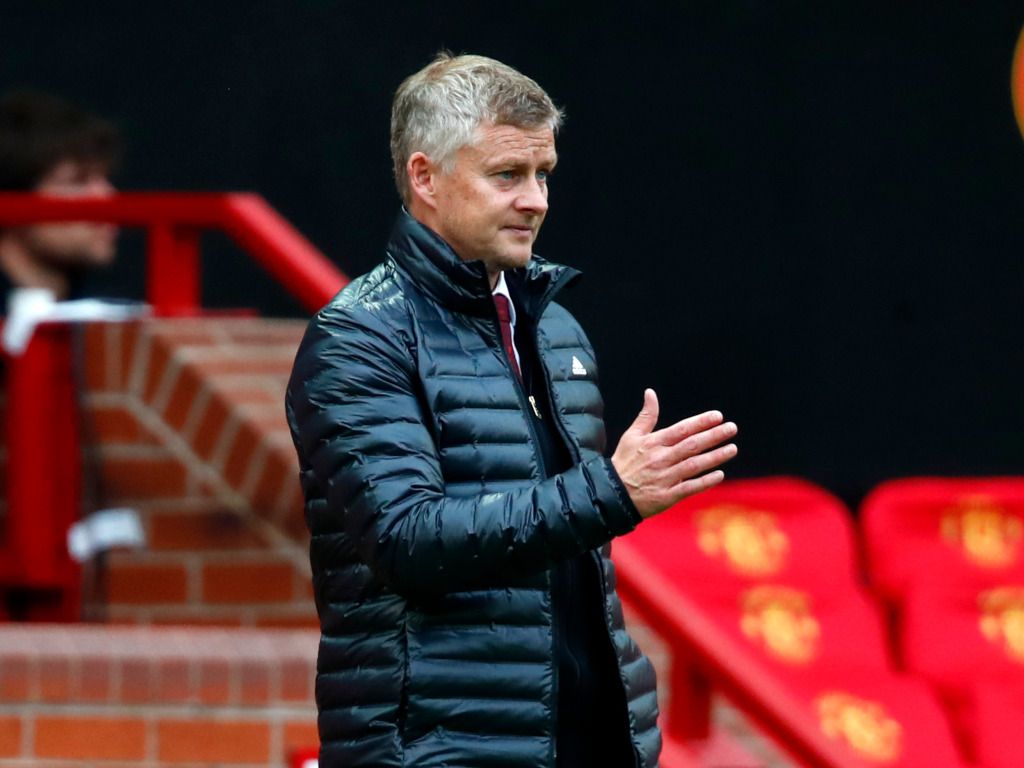 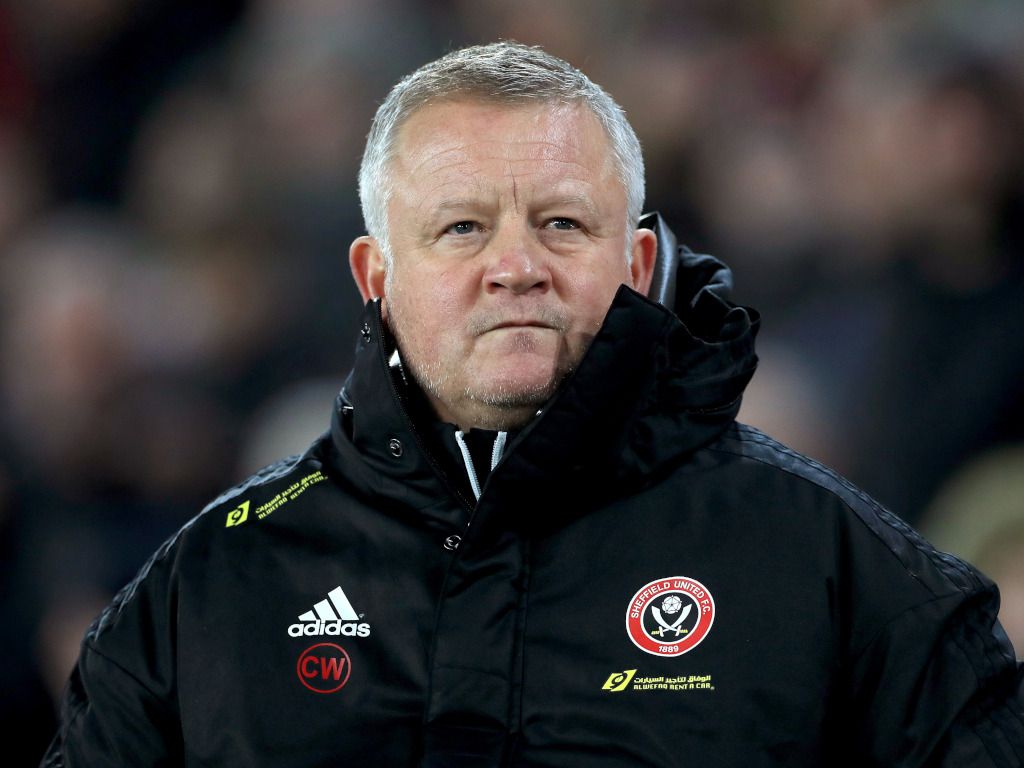 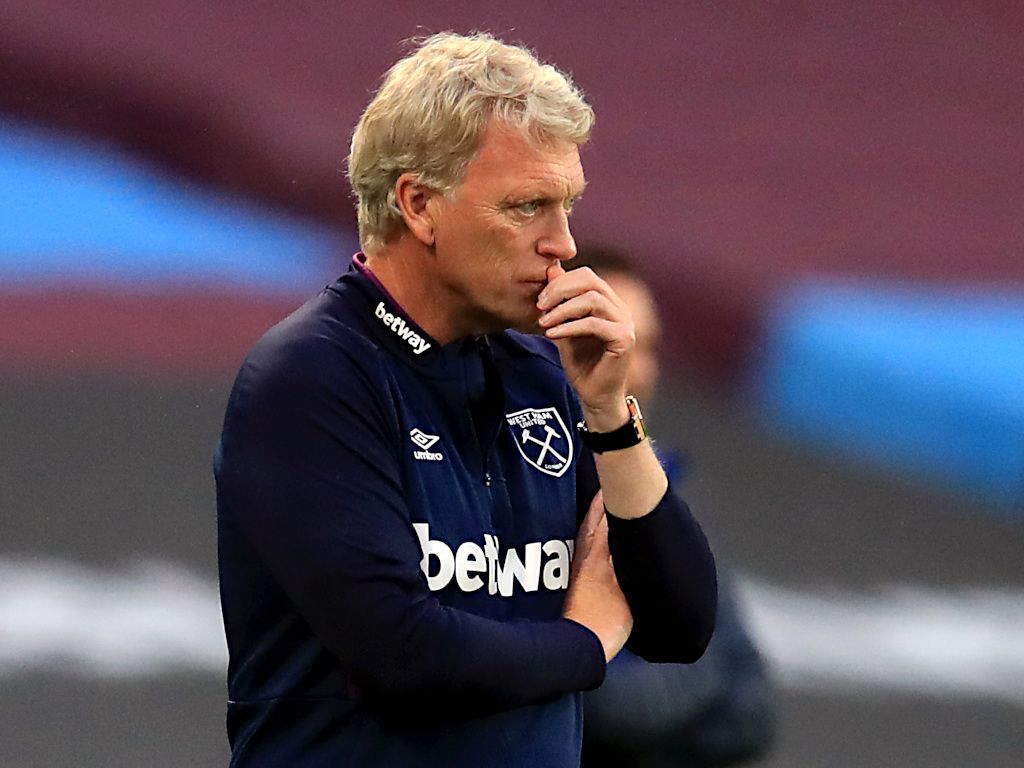 Moyes left baffled by decision not to send off Tarkowski 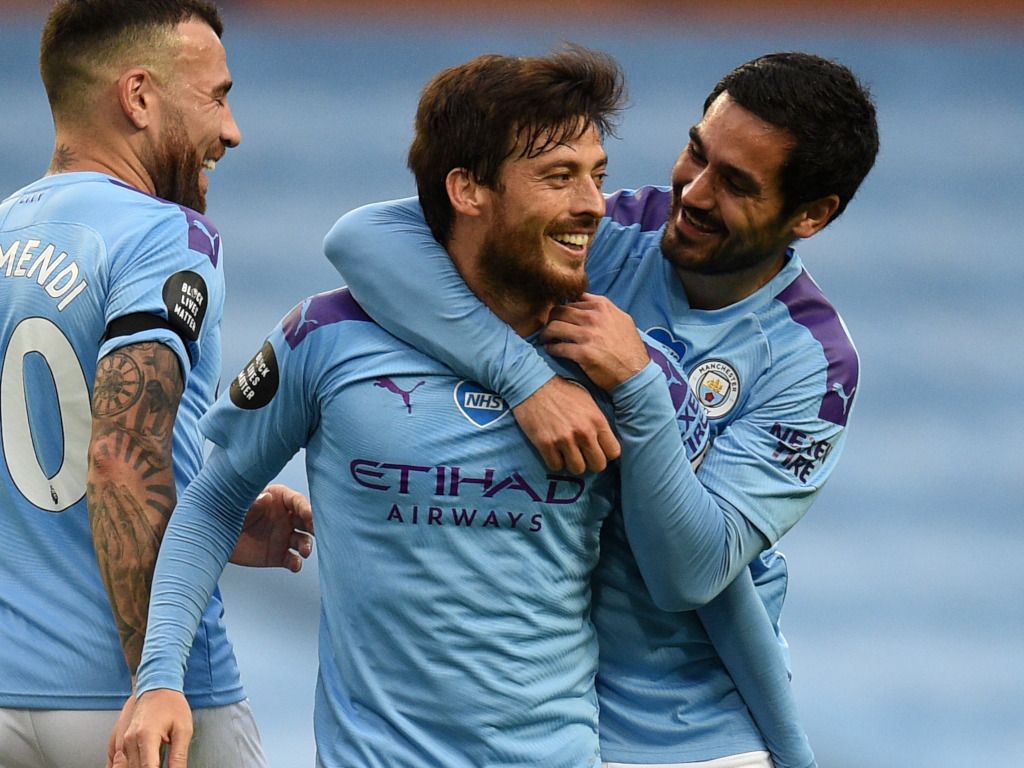 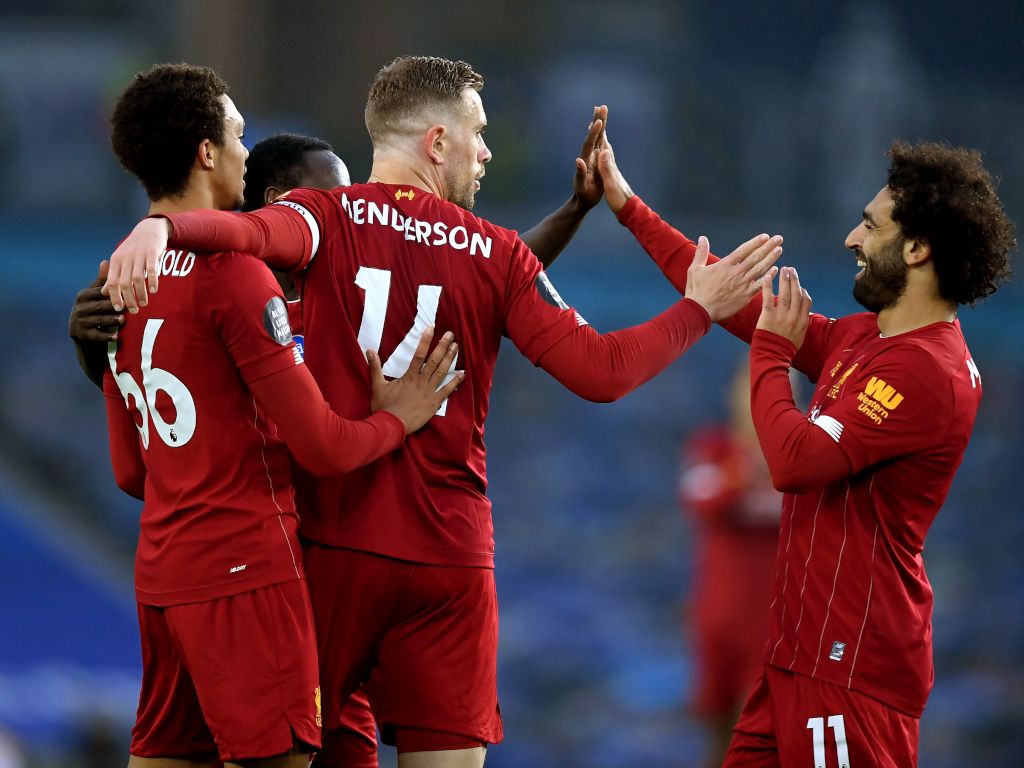 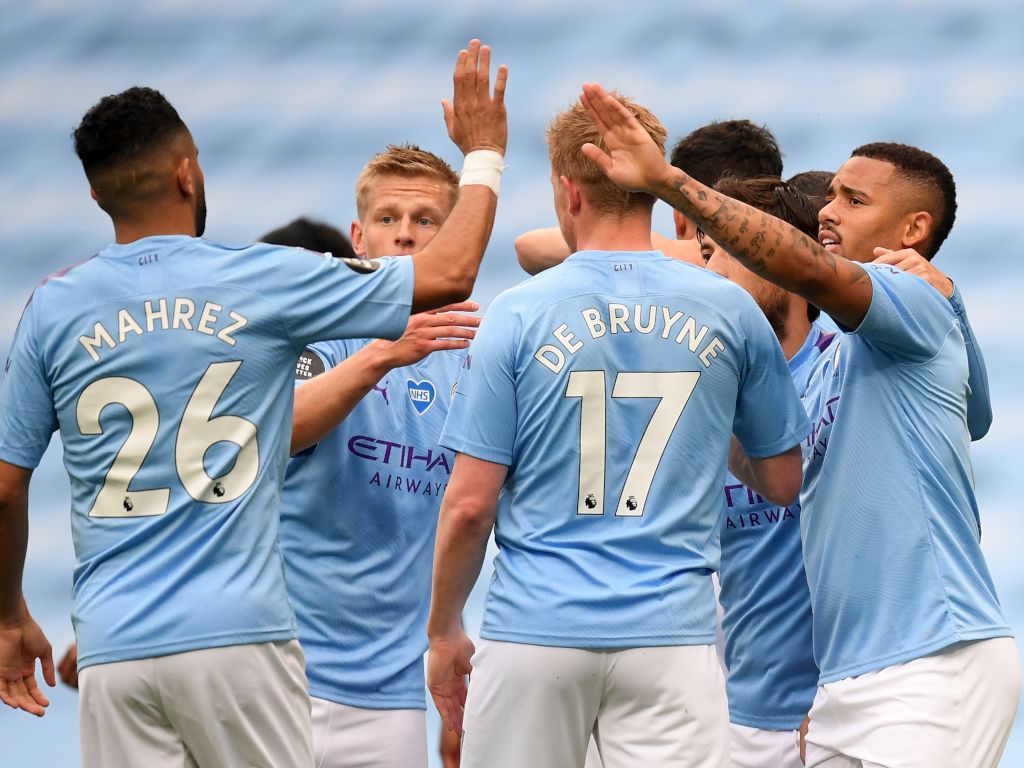 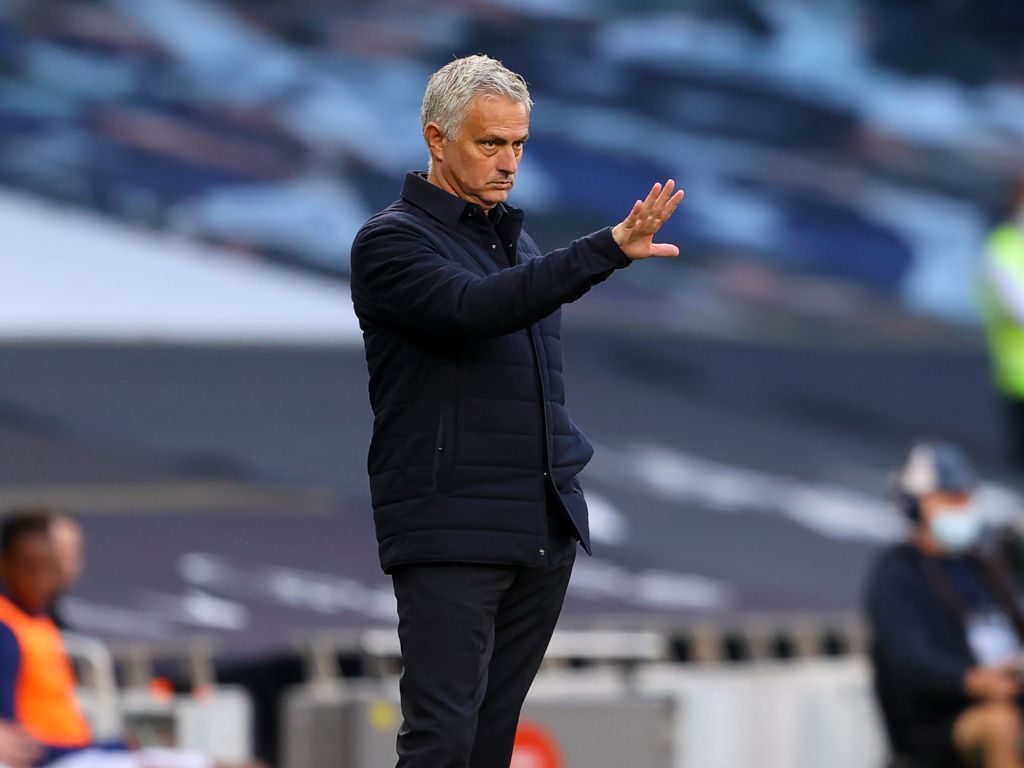 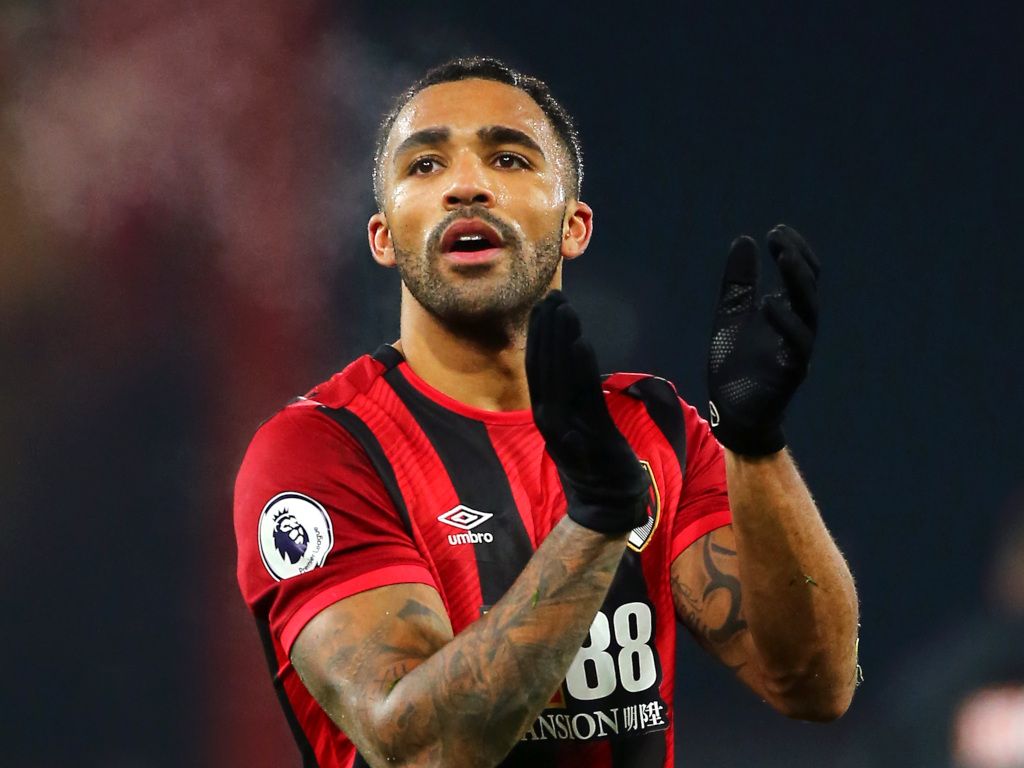 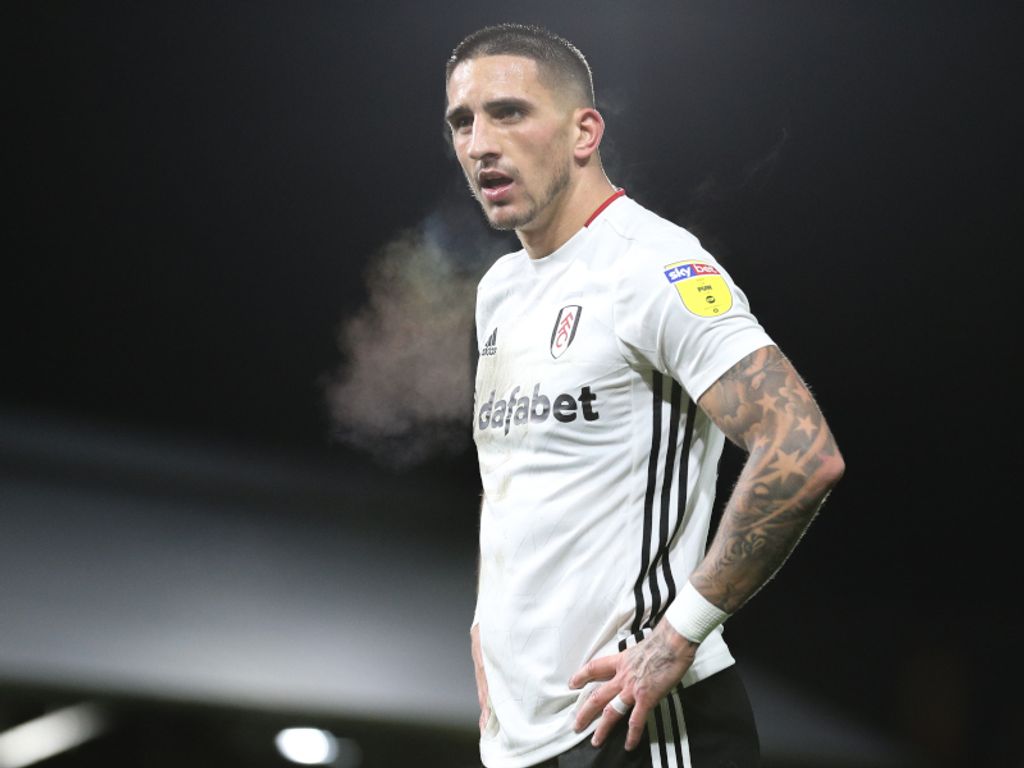 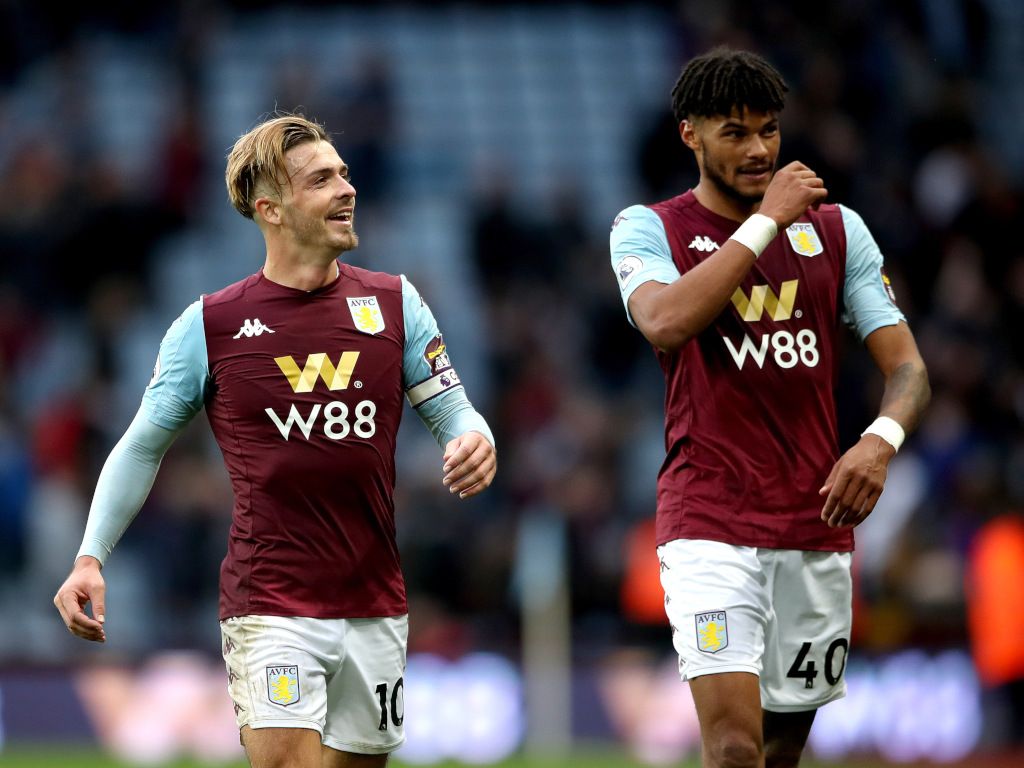 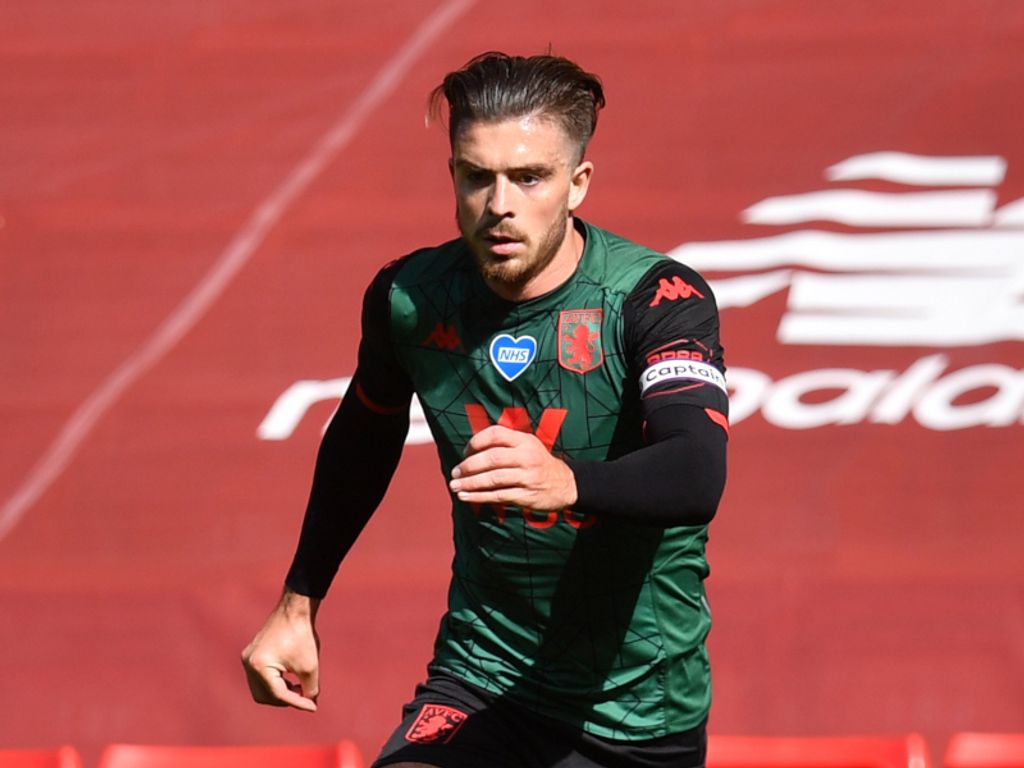 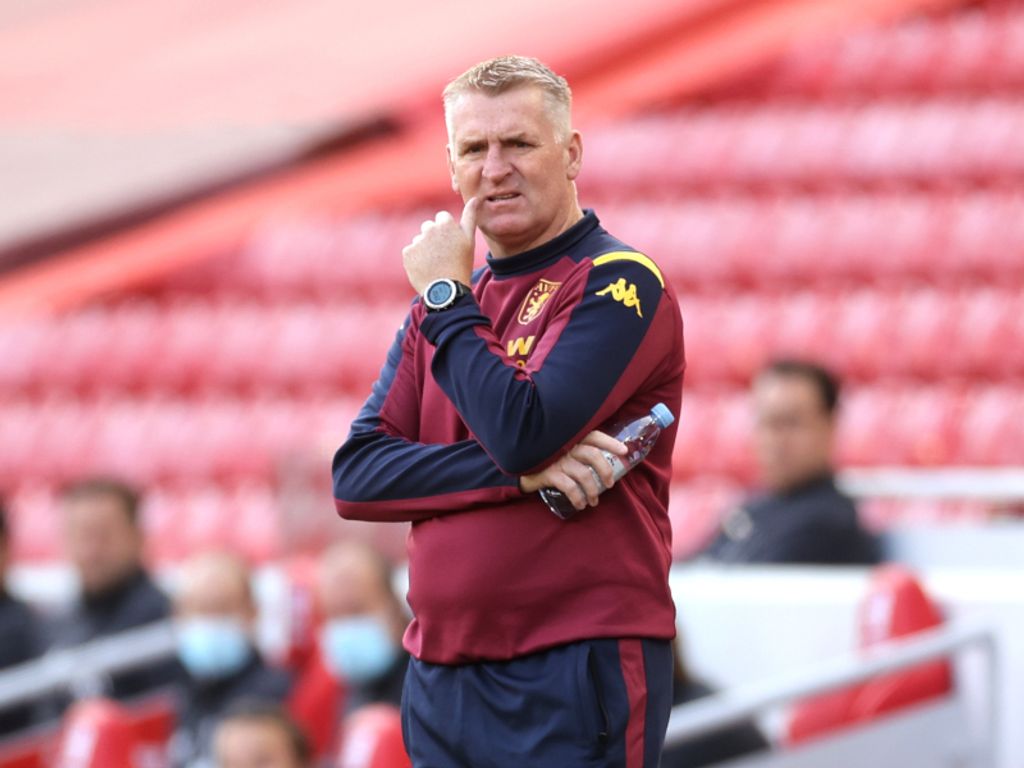 Smith: We're running out of time