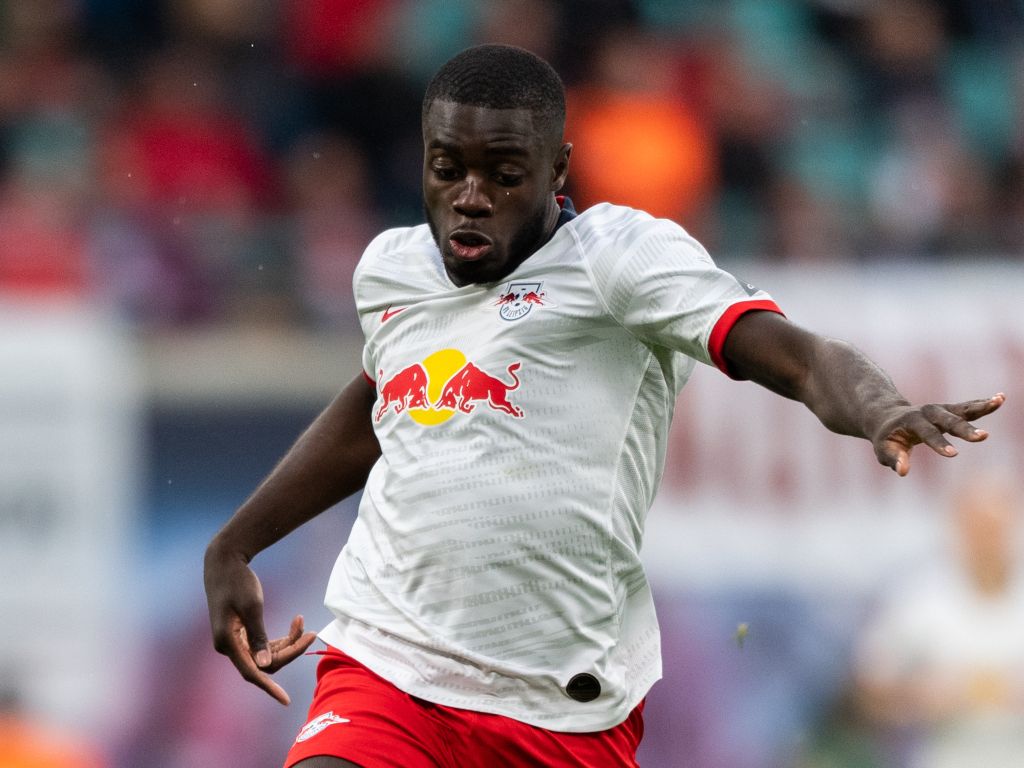 RB Leipzig defender Dayot Upamecano has decided to pen a new contract at the Bundesliga side despite interest from a number of clubs, including Premier League outfit Arsenal.

Upamecano has emerged as one of the most highly-rated young defenders in Europe after three-and-a-half stellar years in the Bundesliga.

With Mikel Arteta wanting to improve his defence this summer, Upamecano was one of a number of players linked with a move to Arsenal. There were even claims that he had agreed to move to the Emirates Stadium.

However, Arsenal will not be signing the 21-year-old. Leipzig have announced that Upamecano has extended his contract until 2023.

His previous terms had been due to expire in 2021. That left Leipzig with a tricky decision over whether to cash in if he was not going to commit.

Leipzig CEO Oliver Mintzlaff had voiced his concerns about letting one of their top talents enter the final 12 months of his deal. But he did reassure fans of the German club that they had a plan to avoid losing him for free – which has now materialised to end their concerns.

Upamecano had a €60m release clause in his previous contract. It has not been specified if that has remained, increased or been removed altogether.

Chelsea had also been in the hunt for Upamecano, after already taking Timo Werner from Leipzig. Like their London rivals, Chelsea are eager to strengthen their defence, and have shown they are willing to spend big.

PSG and AC Milan were also potential suitors for the ex-RB Salzburg starlet. Any potential move for Upamecano has just become a lot more complicated, though.

The France under-21 international has since confirmed he wants to continue his development with Leipzig.

He told their official website: “I feel right at home here in Leipzig – the overall package is perfect.

“We had good conversations with Oliver Mintzlaff, Markus Krösche and Julian Nagelsmann, which showed to me that extending my contract was the right decision for me to make.

“Our young and hungry team is part of an ambitious club. I want to take the next step with Leipzig and reach our aims, because I’m convinced by the way we play our football.”

He added: “I have been in Leipzig for over three years and I have continued to improve alongside the team’s development. I want to carry on developing personally, and I think Julian Nagelsmann is a coach that can bring me to the next level.”

Upamecano has made a total of 111 appearances for Leipzig so far. He helped his club to a third place finish in the Bundesliga this season.