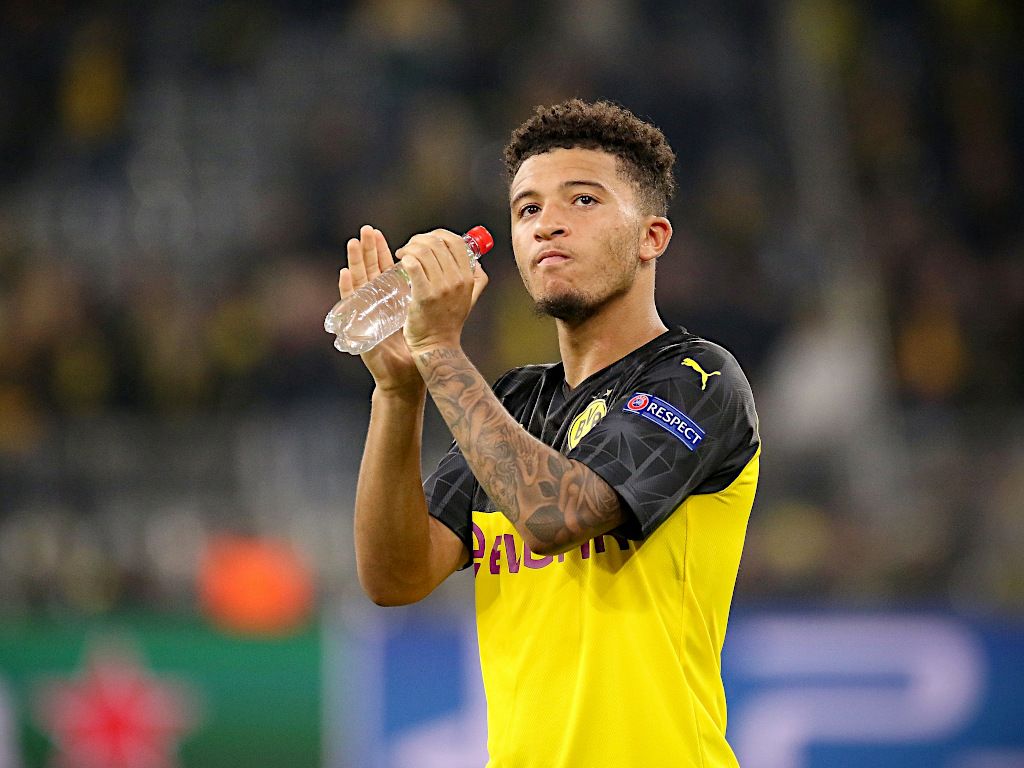 Manchester United have reportedly offered Borussia Dortmund star Jadon Sancho the number seven shirt at Old Trafford as they look to secure his services in the off-season.

United are growing increasingly confident of finally signing Sancho in the summer transfer window. Having admired him ever since he played for their rivals Manchester City, the Red Devils are ready to make their third offer for him this summer.

United failed in bids to sign Sancho both in 2017 and 2019, with the winger believing he had better chances of first-team football elsewhere at the time.

But reports indicate that this year, they could finally get their man. Borussia Dortmund could accept an initial fee of £60m for the England winger.

That's half of what the Bundesliga side were initially demanding for Sancho. But Dortmund now believe they would be better off taking a smaller sum up front, and gaining enough in add-ons to take the fee closer to £100m.

Now, the move appears to have taken another step towards completion. According to the Express, United have agreed to give Sancho the iconic number seven shirt if he joins.

The number was made famous at United by the likes of David Beckham and Cristiano Ronaldo. And the club believe it can inspire Sancho to his best levels as well.

Sancho already wears the number seven jersey for Dortmund, for whom he provided 17 goals and 16 assists in the Bundesliga this season.

Ever since Ronaldo left for Real Madrid in 2009, no United player has really lived up to the expectations of the number seven shirt.

The likes of Michael Owen, Angel Di Maria and Memphis Depay, while all good players, did not achieve their best standards wearing the number at Old Trafford.

Antonio Valencia also wore it for one season, but switched back to the number 25 after an unproductive spell.

The most recent incumbent of the squad number was Alexis Sanchez. However, the former Arsenal man has proven to be a flop for United. They subsequently loaned him out to Inter Milan for this season.

Even if Sanchez returns to Old Trafford, they will give Sancho his old number instead.