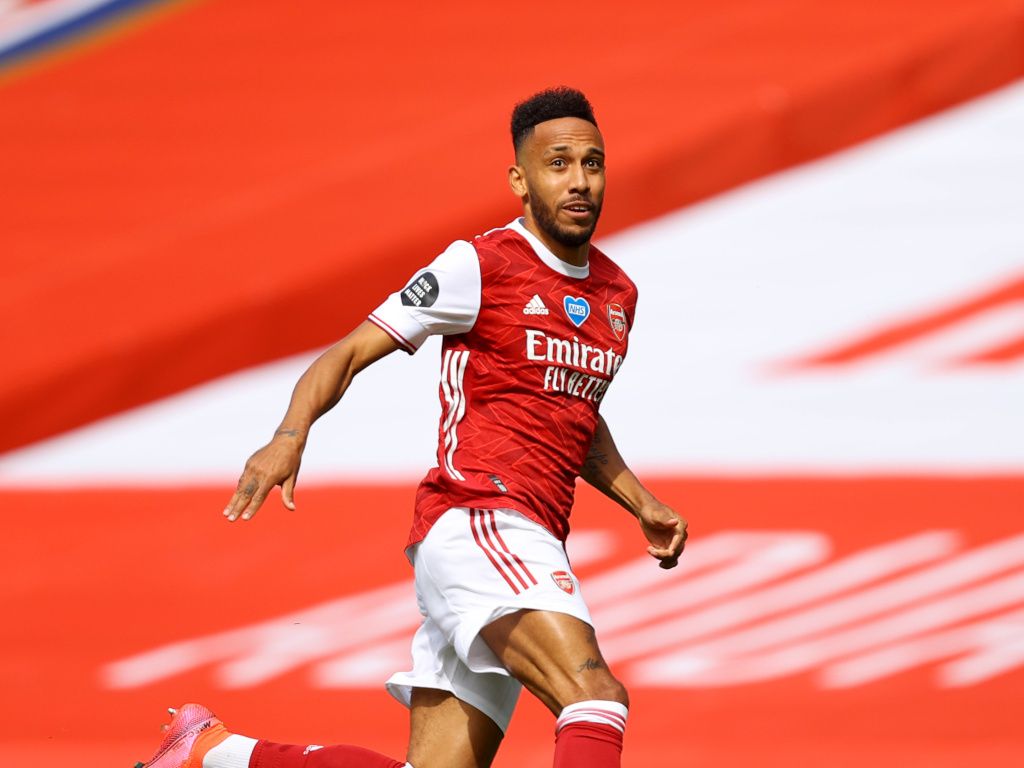 The Gabon international has entered the last year of his contract at the Emirates Stadium and there has been reported interest from the likes of Spanish side Barca.

His future remains up in the air at Arsenal but the Gunners boss Mikel Arteta is keen to keep him around and agree a new contract.

And former Arsenal player Nicholas thinks that Aubameyang will leave if the club receive an acceptable offer from Barca or Real this summer.

Nicholas told Sky Sports: "It's vital they keep hold of him, but if Real Madrid or Barcelona were to show interest in him at his age, and he wants to go, he'll go.

"We had to let the best I've seen in an Arsenal shirt – Thierry Henry – go because he wanted to join Barca.

"That's the reality as this guy is a goal machine. When you look back at the wages we gave Mesut Ozil, we had to put up with Alexis Sanchez until we part-exchanged him, this guy is of the same ilk where you're wondering if it's worth giving him the big salary.

"Personally, I think it is as there's very little guaranteed in football, but the guarantee he gives you when he's fit is goals. Goals for Arsenal are the main ingredient in the way they play. Arsenal's duty now is to fix a defence that has been weak for the past six or seven years.

"Gradually, I think Arteta will do that, but the club are still being held to ransom a little bit [over Aubameyang]. If Arsenal are to finally get this [contract] over the line, you give him what he wants, and then Aubameyang still becomes a sellable asset if he then wants to leave in a year.

"If we run it down, as we did with Aaron Ramsey, you're just holding on to someone who isn't entirely committed to the cause. I'm hopeful now that Aubameyang will re-sign – Arsenal, get it over the line! It would be as big a boost as winning the FA Cup. That's how big it would be."