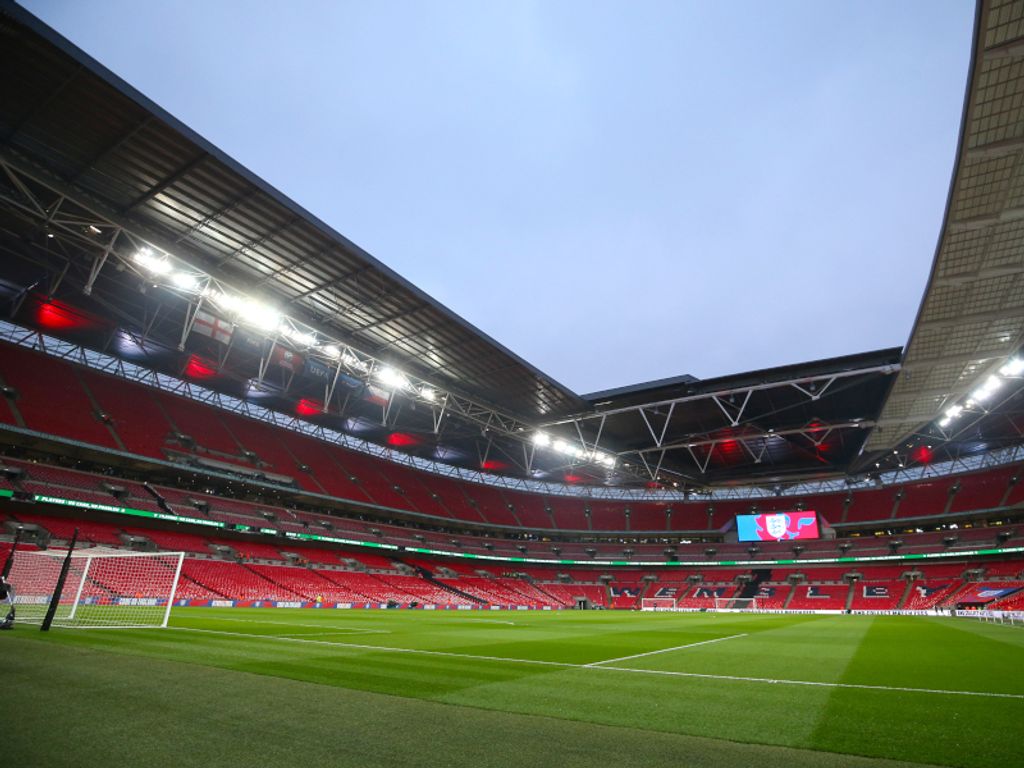 The Gunners will be without defender Shkodran Mustafi, who underwent surgery on a hamstring issue suffered in the semi-final win over Manchester City.

Cedric Soares is cup-tied and misses out as do Pablo Mari (ankle), Gabriel Martinelli and Calum Chambers (both knee) - goalkeeper Bernd Leno is fit following his own knee injury but head coach Mikel Arteta has said Emiliano Martinez will start.

Ruben Loftus-Cheek will miss the showpiece after picking up a minor injury in training on Thursday.

Chelsea's luckless England midfielder had fought his way back to full fitness after a number of issues this term, but will now miss the Wembley contest.

N'Golo Kante is fit after hamstring trouble, while Willian is back having missed Sunday's 2-0 win over Wolves with an ankle complaint.