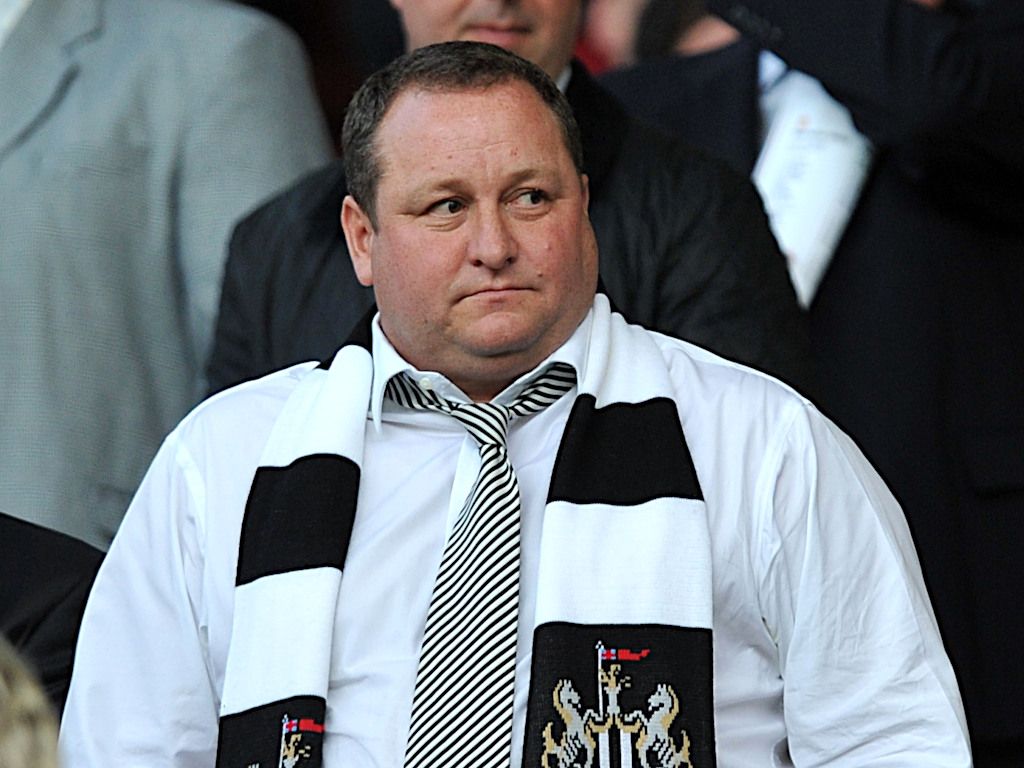 Newcastle United owner Mike Ashley remains "100 per cent committed" to the sale of the club after a proposed takeover fell through this week.

The Saudi-led takeover offer for Newcastle was withdrawn on Thursday night, with the consortium criticising the "prolonged process" for their decision to walk away.

The withdrawal leaves Ashley still in charge at St James' Park. He is understood to have secured a £17million non-refundable deposit from the Saudi-led consortium.

An American businessman, Henry Mauriss, has been linked with a takeover bid for the club.

Charnley told Sky Sports: "We acknowledge the statement issued on Thursday. Never say never but to be clear Mike Ashley is 100 per cent committed to this deal (sale).

"However, our current focus must now be on supporting Steve Bruce in the transfer market and on the preparations for the new season."

Meanwhile, John Nicolson, a Scottish National Party MP who sits on the Digital, Culture, Media and Sport committee, welcomed the news that the takeover had collapsed.

Nicolson has questioned DCMS secretary of state Oliver Dowden and Premier League chief executive Richard Masters on the subject at committee hearings in recent months, and has long believed the Crown Prince's connection to the PIF should have been enough to see the takeover bid rejected long ago.

"I do not think that brutal dictatorships should be able to sportswash their cash in the way that he was planning to do, and I think the fact that he is implicated in the brutal murder of a journalist (Jamal Khashoggi) made it entirely improper that he should be owning a wonderful piece of sporting history like Newcastle," Nicolson told the PA news agency.

The PIF has been at pains to point out that the Crown Prince had no direct involvement in the takeover, with the fund's governor, Yasir Al Rumayyan, the man who would have become club chairman if the takeover had been completed.

The Crown Prince has previously said in a TV interview that he takes "full responsibility" for the murder of Khashoggi, but denies allegations that he ordered the killing.

Nicolson was surprised the kingdom's links to piracy had not led to the Premier League shutting the takeover down at an earlier stage.

Referring to his grilling of Masters on June 30, Nicolson said: "You'll have seen I pressed the witness repeatedly on that, and asked 'can you think of a single other example where state-sanctioned piracy had taken place and they had entertained the ruler of that country?'

"I gave him three opportunities to answer the question and he evaded every time I asked him.

"Piracy is a huge problem for sport and Saudi Arabia is up to its neck in piracy so it should never have gone anywhere in terms of consideration."