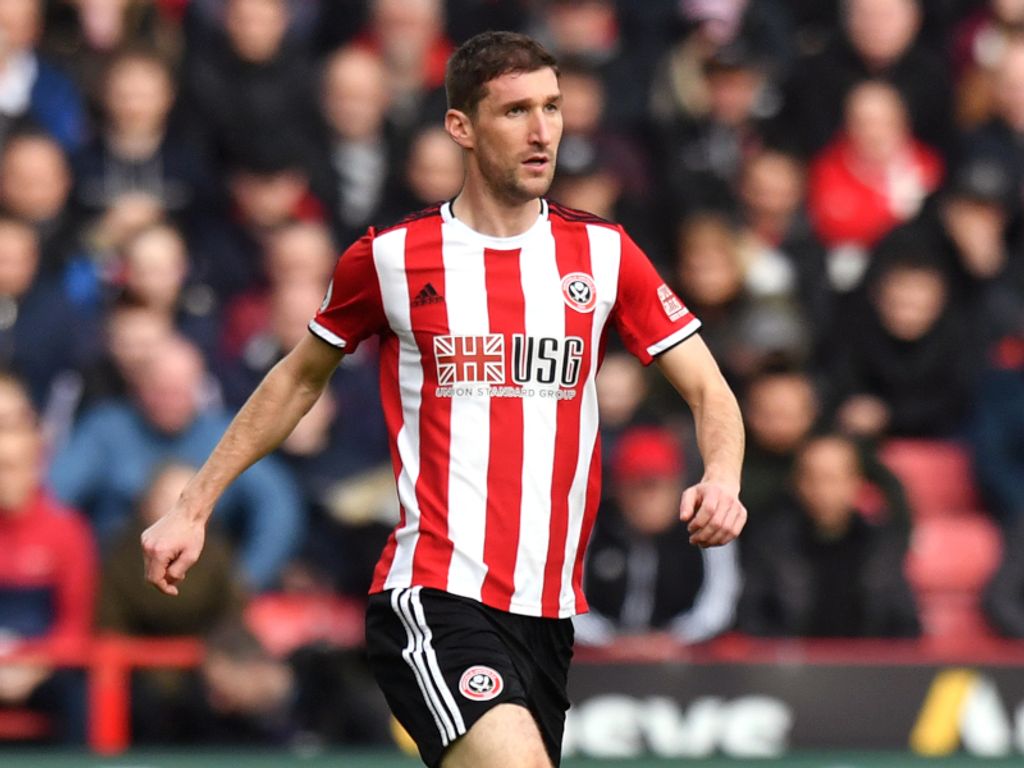 Basham signs on with Blades

Chris Basham has signed a new deal at Sheffield United to stay at the club until the summer of 2022.

Basham is the Blades' longest-serving player and has played a key role in the club's rise from League One to the Premier League under manager Chris Wilder.

The 32-year-old defender has made 282 appearances since arriving on a free transfer from Blackpool in 2014.

"I'm delighted the deal has been agreed and signed off," Basham told the official club website.

"I'm looking forward to the future, working with the manager and helping pushing the club on further.

"We're all striving for the same thing, starting with the manager and throughout the club, we all have the same ambitions and same goals.

"There is a genuine togetherness within the group and obviously that makes you want to remain part of this journey, we certainly think there is much more to come.

"The club has backed us since day one and that has continued throughout our rise to the Premier League, now we are here we want to improve further and that is the focus ahead of returning for pre-season later this month."