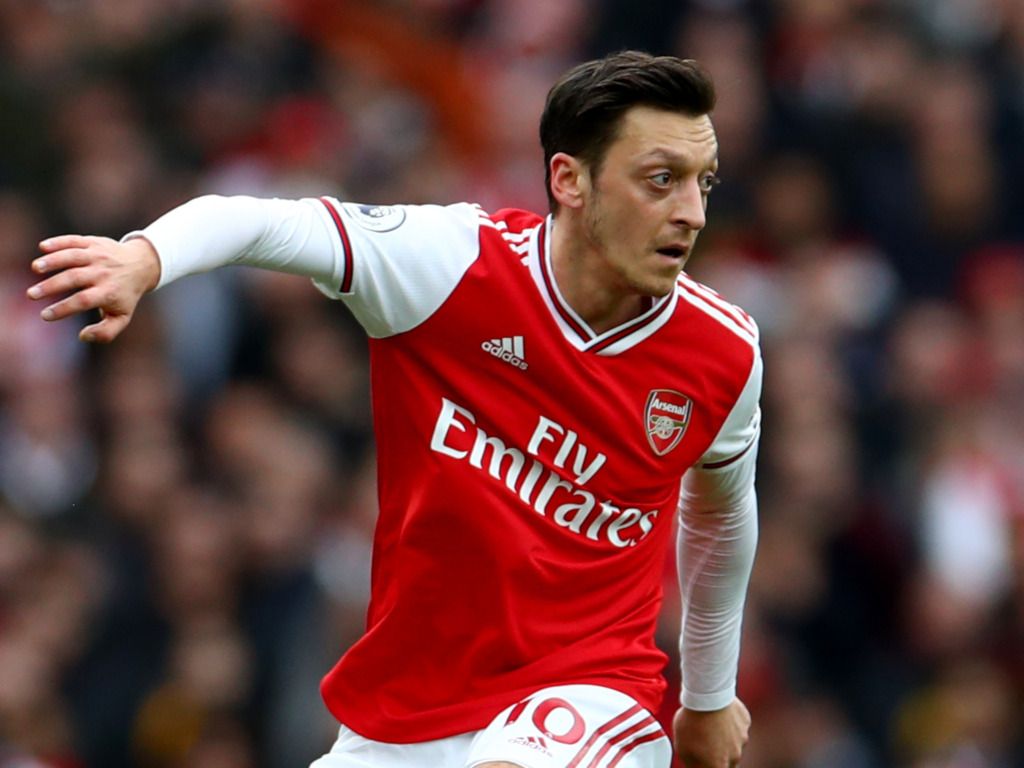 Arsenal midfielders Mesut Ozil and Matteo Guendouzi have been snubbed from the squad to take part in the FA Cup final against Chelsea.

Mikel Arteta hopes to win his first trophy as a manager not even eight months after his appointment as Unai Emery’s replacement in north London.

Frank Lampard will be aspiring to do the same to crown his first season in charge at Chelsea.

But neither Ozil nor Guendouzi will be in the matchday squad on Saturday evening, with the former away from Wembley altogether.

It remains unclear whether Guendouzi will attend the game as one of ten non-playing club members permitted into the national stadium as part of health precautions, although he is certain not to feature.

Ozil ‘was granted permission’ to visit Turkey after being told by Arteta he would not be playing, according to Goal.

The 31-year-old has not played a single minute of football for the Gunners since March and is expected to leave by next summer.

Arsenal journalist Chris Wheatley added that Guendouzi has not trained this week and thus will also miss out.

The French midfielder could be sacrificed and used as a transfer pawn by Arsenal this summer as they seek creative solutions to their financial challenges.

One report has suggested that Guendouzi could move to Barcelona in a part-exchange that would see Philippe Coutinho return to the Premier League at the Emirates Stadium.

A £9m fee would be involved on Arsenal’s part but the FA Cup final will prove crucial as victory in that competition guarantees Europa League football next season and, with it, tens of millions of pounds in income.

Arsenal will just have to make do without Ozil and Guendouzi. They fared pretty well in those circumstances against Manchester City in the semi-final, to be fair.