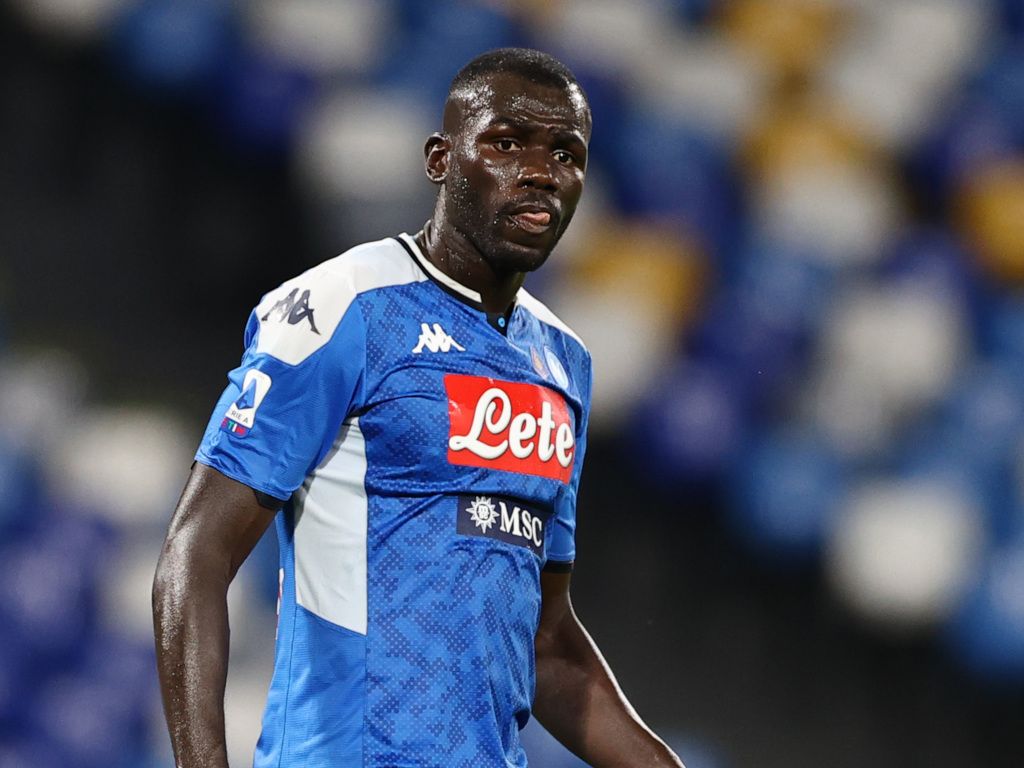 Napoli president Aurelio De Laurentiis has hinted that star centre back Kalidou Koulibaly is available for transfer this summer.

Koulibaly has built a reputation as one of the world’s top defenders during his time in Serie A. Inevitably, he has attracted plenty of interest from around Europe.

The likes of Real Madrid, PSG and Liverpool have been linked, although Manchester City are favourites to sign him.

Pep Guardiola is keen to strengthen his defence after seeing his team struggle at the back at times during 2019/20. Aymeric Laporte’s injury early in the campaign exposed their weaknesses, and contributed towards them missing out on a third straight Premier League title.

Koulibaly has been identified as a player who can bolster City’s defence. And it seems a potential switch to the Etihad has moved a step closer.

That is after De Laurentiis admitted that it may be time for Napoli and Koulibaly to part ways.

Speaking to Sky Italia, cited on Goal, he said: “Kalidou is a great person, I would be terribly sad to lose him. But there is a time for everything, even to move apart.