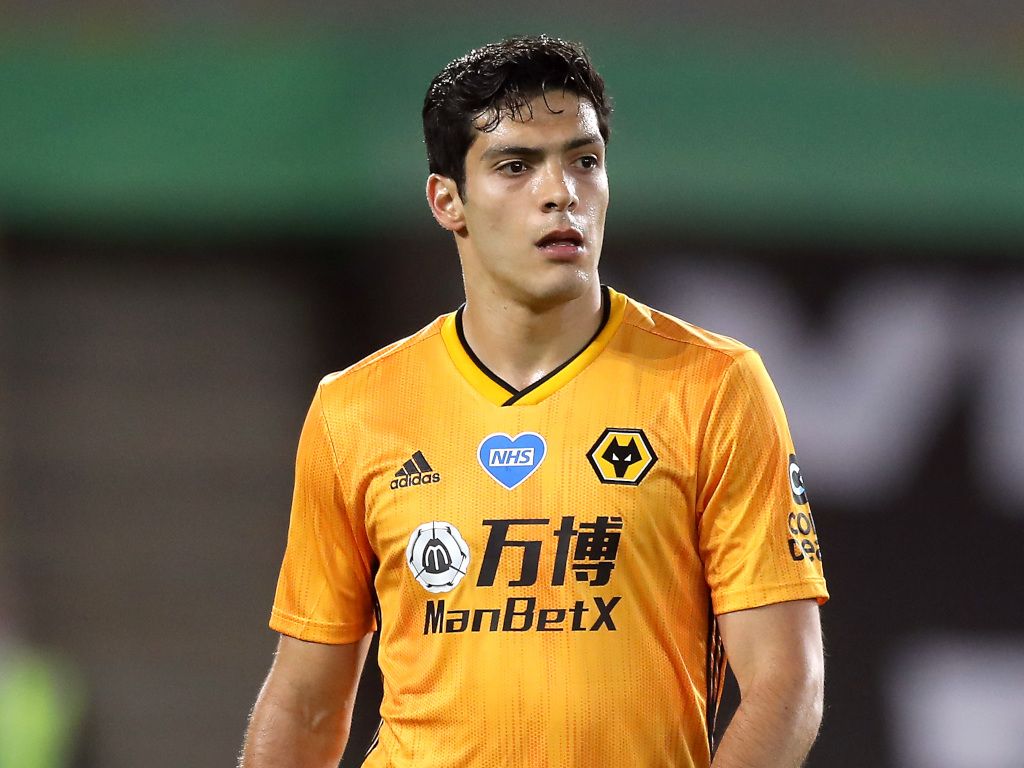 Manchester United representatives have rubbished reports claiming Wolves striker Raul Jimenez is on his way to Old Trafford in the off-season.

Jimenez has enjoyed his most prolific season to date in 2019-20, scoring 26 goals in all competitions. His form has seen him linked with a move to a more traditional big club.

Broadcaster RTP claimed that Jimenez is "on his way" to Old Trafford this summer, getting his dream move after admitting he would be open to the idea of the move.

It was later stated that any deal for Jimenez would cost United £60m.

However, the Manchester Evening News claims United have told them there is 'nothing in the report'. They state that while Ole Gunnar Solskjaer is an admirer of the player, the club are no longer prioritising a new No 9.

With Odion Ighalo signing an extension to stay at the club until January, United's transfer focus remains elsewhere.

Anthony Martial is established as United's central striker after scoring 22 goals in 39 starts this season. Marcus Rashford and Mason Greenwood provide additional cover and goals from the wider areas.

A deal to sign Jadon Sancho remains top of their agenda this summer. United are said to be increasingly confident of landing the Borussia Dortmund man.

Furthermore, United are set to have agreed on an iconic shirt number with the player.

United will continue to pursue a deal to sign Aston Villa captain Jack Grealish, according to the report.