Midfielder Rodri believes Manchester City are stronger than Real Madrid - but they still need to prove it.

City will have the chance to do just that as they host the Spanish champions in the long-delayed second leg of their Champions League last-16 tie on Friday.

The English side hold a 2-1 aggregate lead after a memorable victory at the Bernabeu in February but they still have to finish the job.

Rodri, who joined City from Real's rivals Atletico Madrid last summer, said: "I know we have a better team but we have to show we are a better team - of course - on the pitch, with good behaviour and personality.

"That is just a general opinion of mine. Words are worthless if you can't demonstrate that on the field. It is down to us to prove that.

"We are a side that is full of goals, we have got talented players in every area of the field and everyone can contribute with scoring.

"But it is useless just saying that. We have got to play well and we have got to match them where they have got more than us - and that's experience on a massive stage like this.

"They have a strong mentality in these big games. If we can match them in those areas, fate will decide, but I think we'll have a good chance."

Despite his confidence, Rodri is well aware of the price City could pay for any slip-ups.

City may have an advantage but Real, 13-time European champions, have momentum. When the season resumed after the Covid-19 stoppage, Zinedine Zidane's men won 10 games in succession to overtake Barcelona and win LaLiga.

"They are more than a team," Rodri said. "They have that way of playing that you can never relax.

With City having long surrendered the Premier League title before Liverpool even clinched it, the Real return has been uppermost in manager Pep Guardiola's thoughts for some time.

The City boss insists his team are ready for the challenge, with the reward for success being a place in the new last-eight mini-tournament in Lisbon.

Guardiola said at a press conference: "I have the feeling now that we are ready to play the game, do a good performance and win the game.

"To win this competition you have to beat teams like Madrid, we cannot expect another issue.

"If you want to win this competition - and we want it - we have to beat them and win the next rounds."

City will be without top scorer Sergio Aguero, who is continuing his recovery from knee surgery in Barcelona, but the Argentinian has not been ruled out of the latter rounds should City progress.

"He is getting better," Guardiola said. "Everything is like we thought but he is still in Barcelona. Hopefully he will come back and start training but I don't know (when)."

Guardiola also revealed 19-year-old centre-back Eric Garcia has turned down the offer of a new contract.

The Spaniard has been heavily linked with a return to boyhood club Barcelona, whom he left to join City in 2017.

"We wanted it but he doesn't, so I imagine he wants to play in another place." 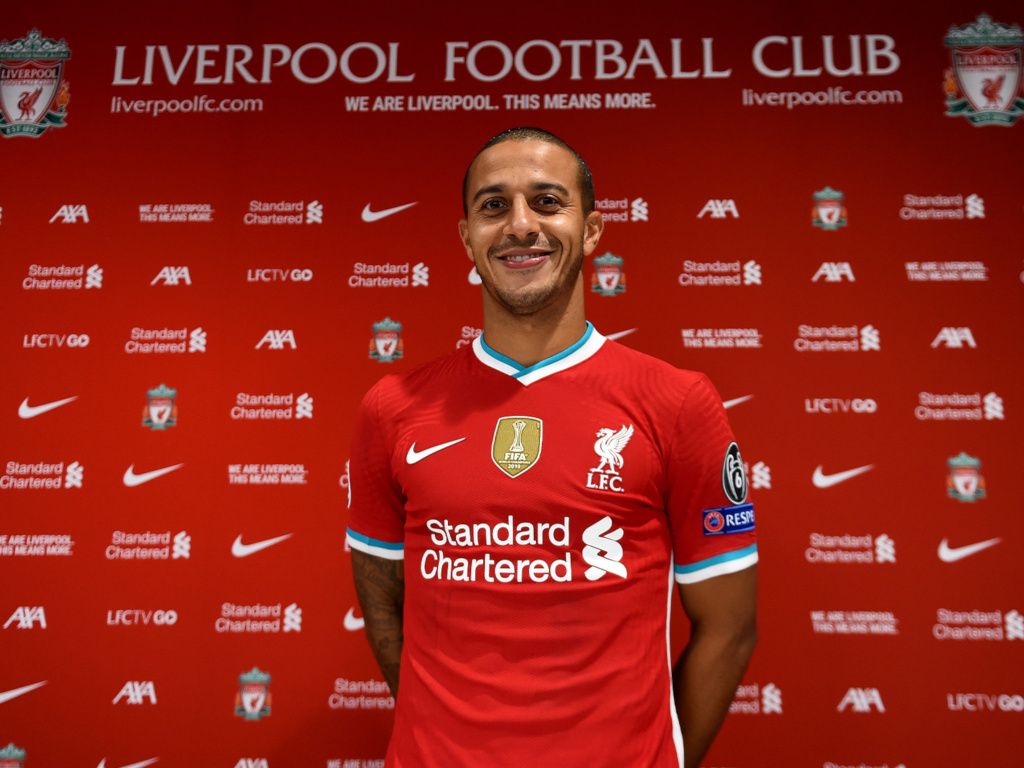 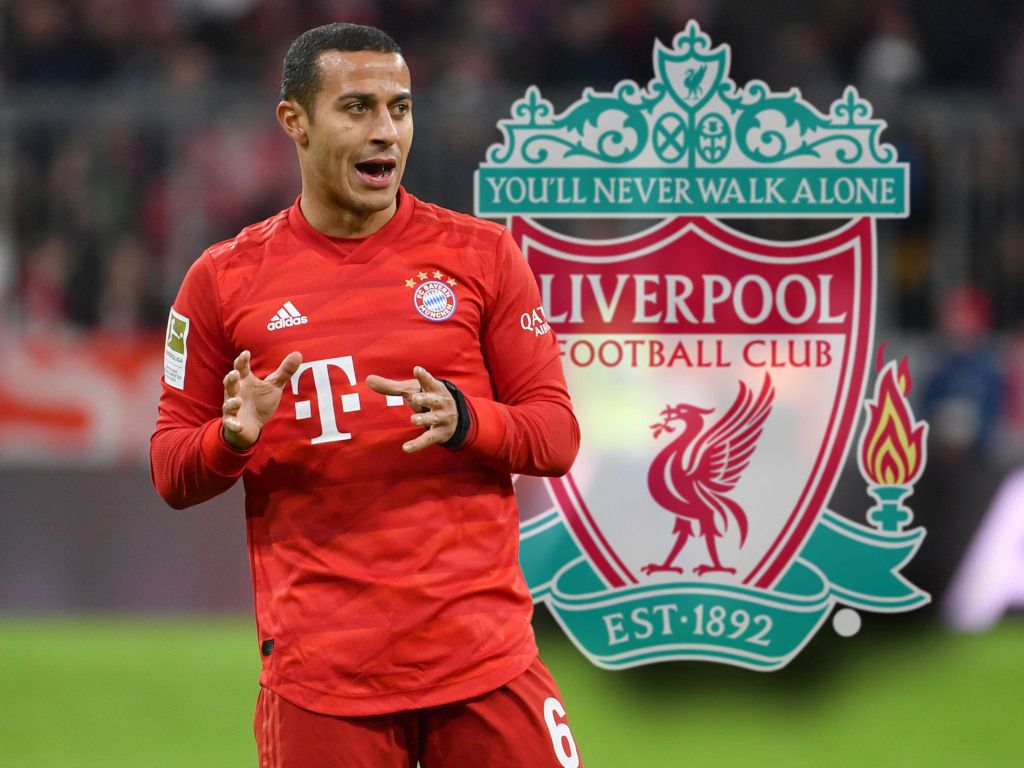 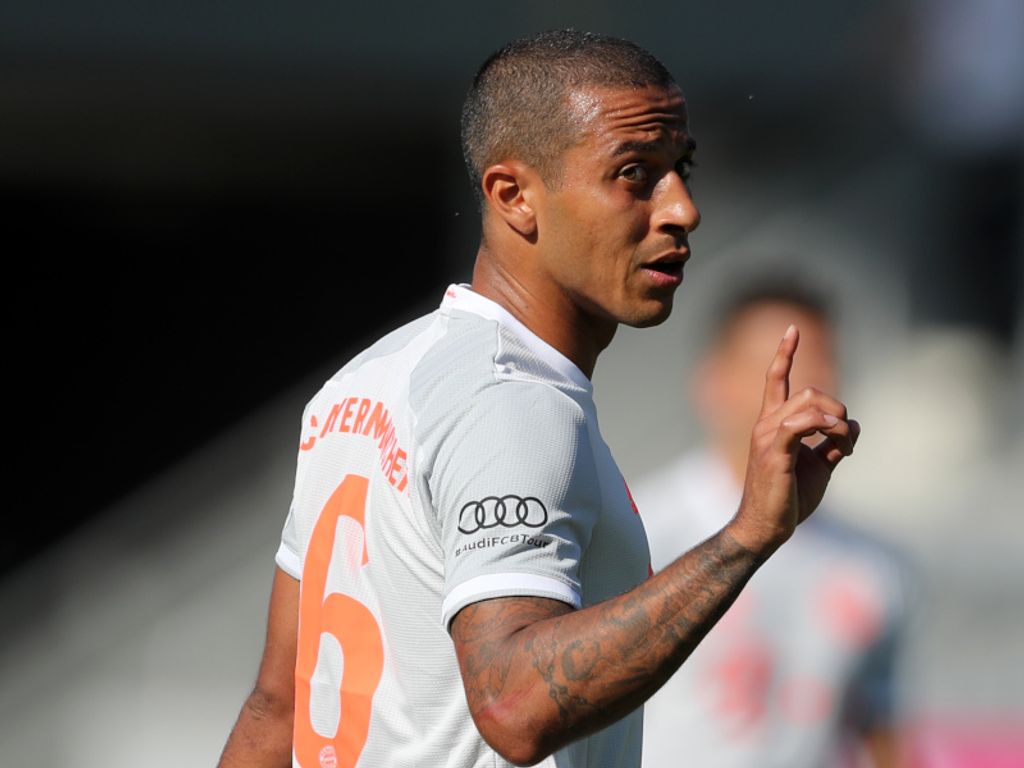 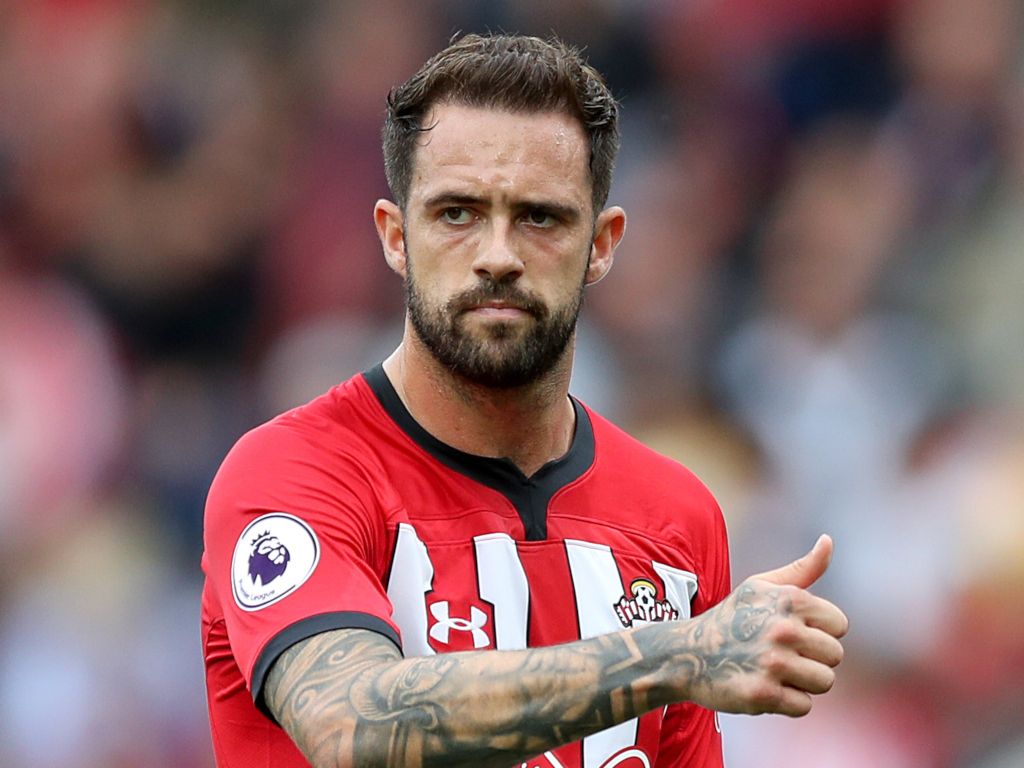 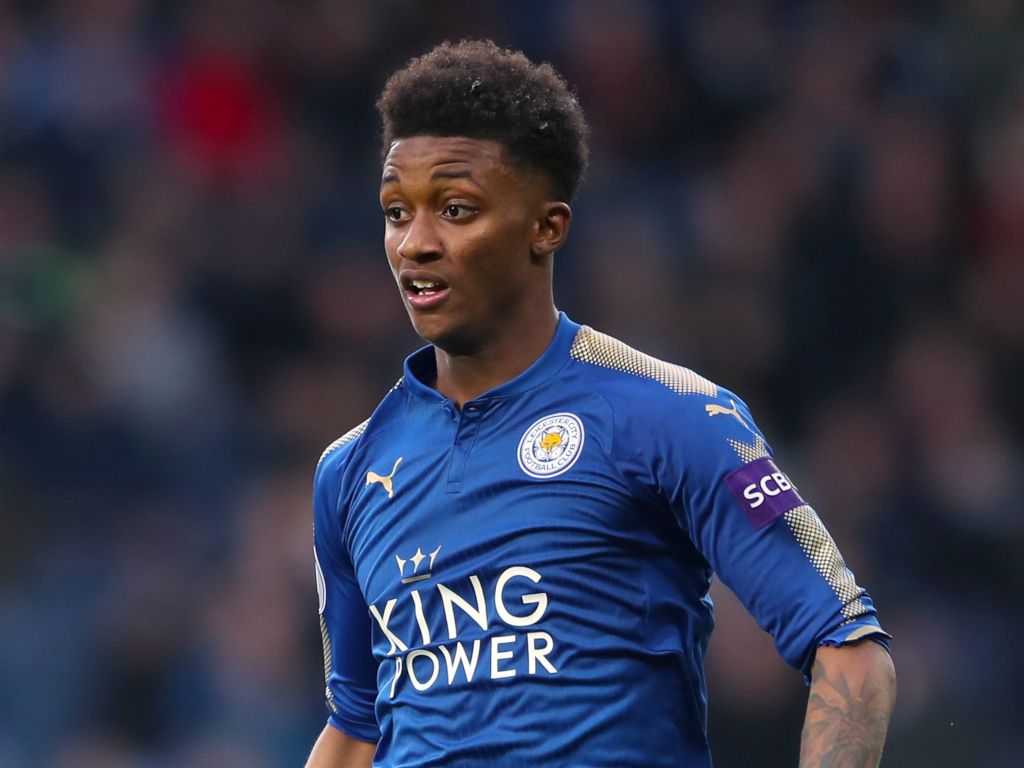 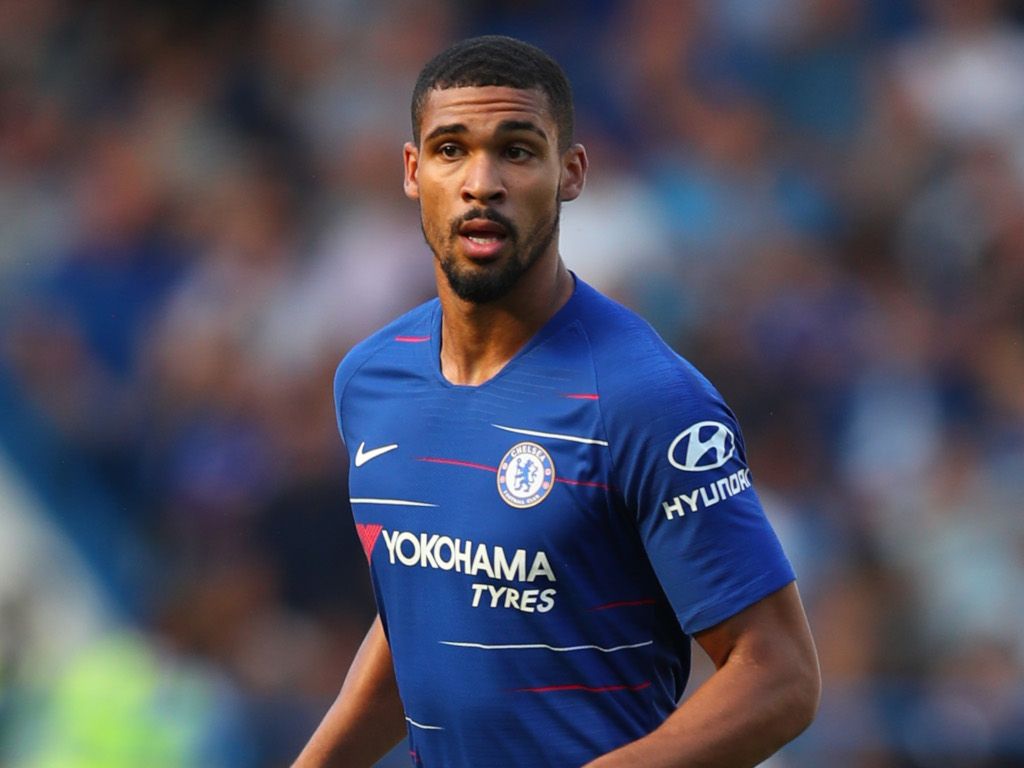 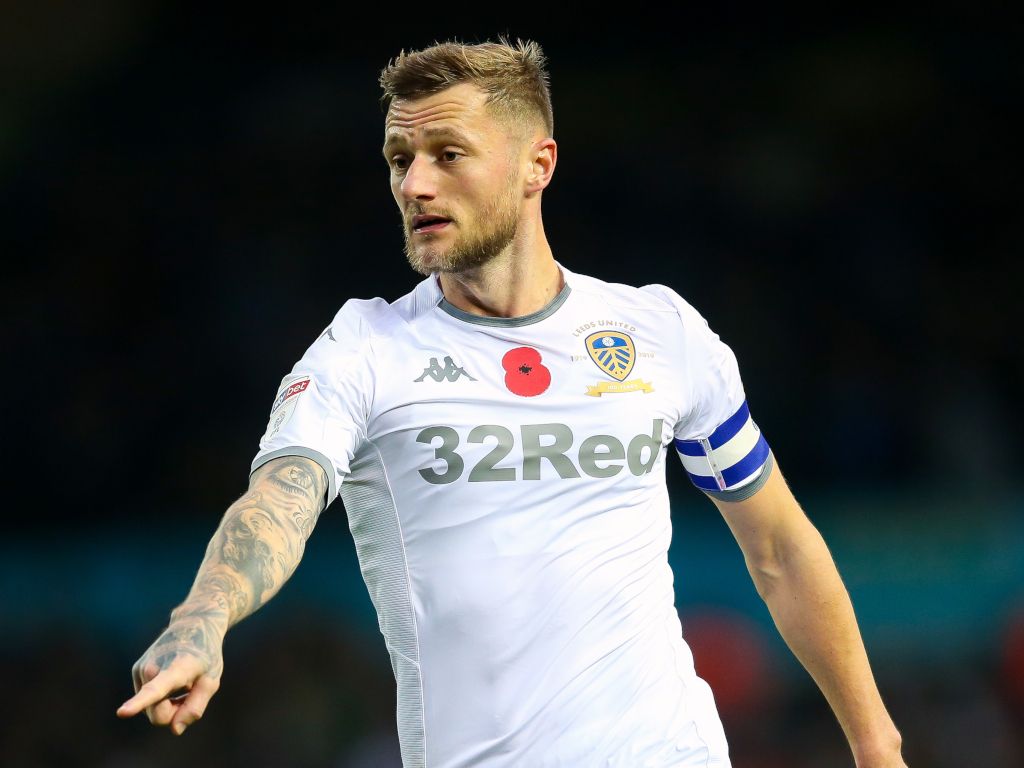 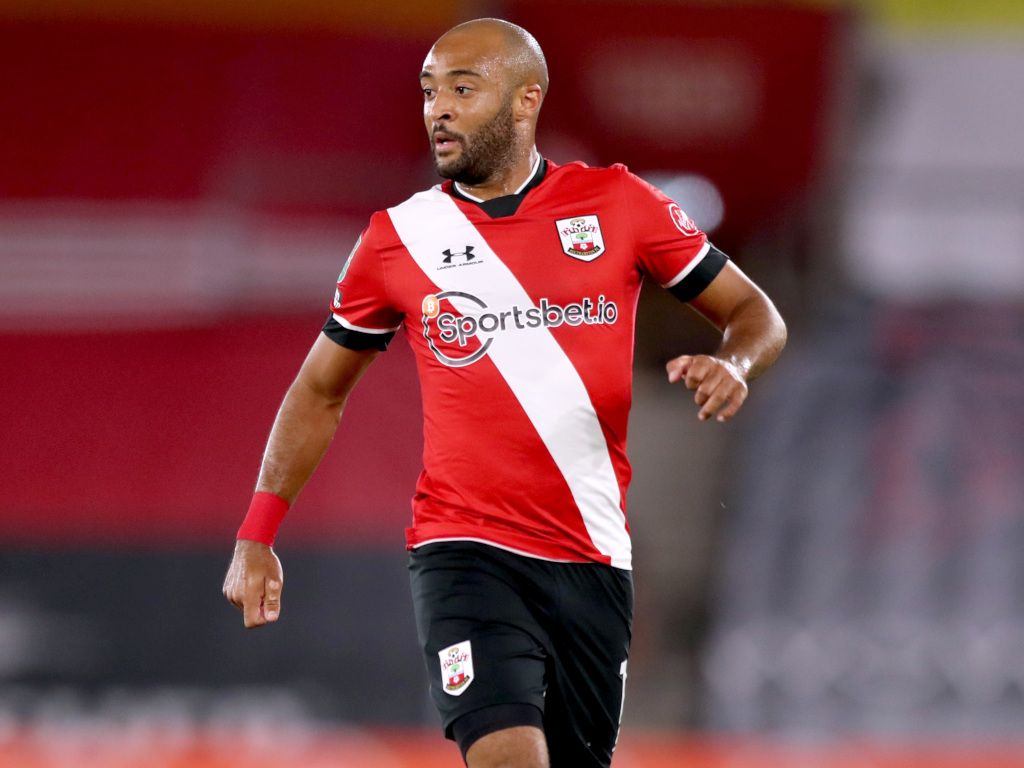 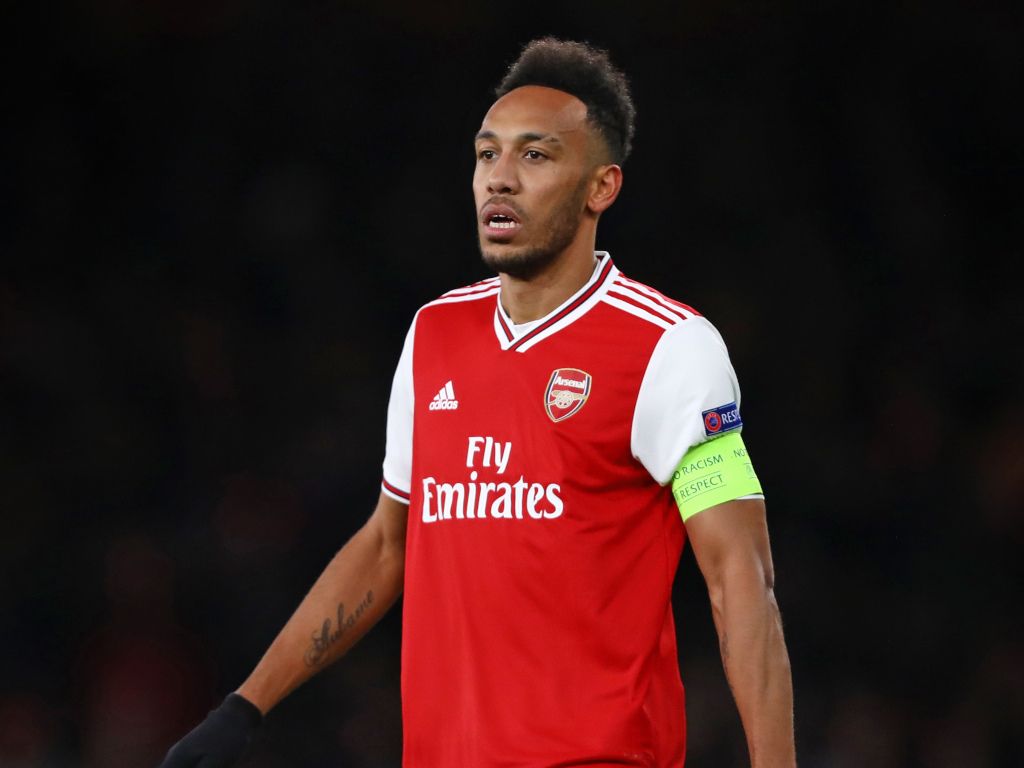 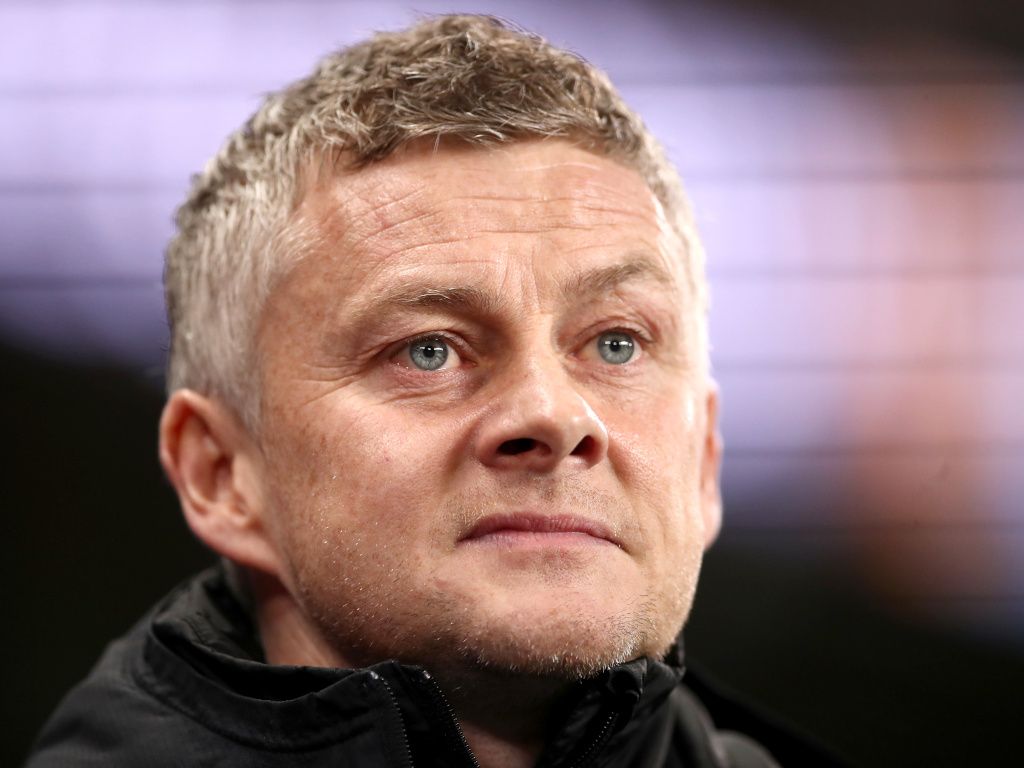 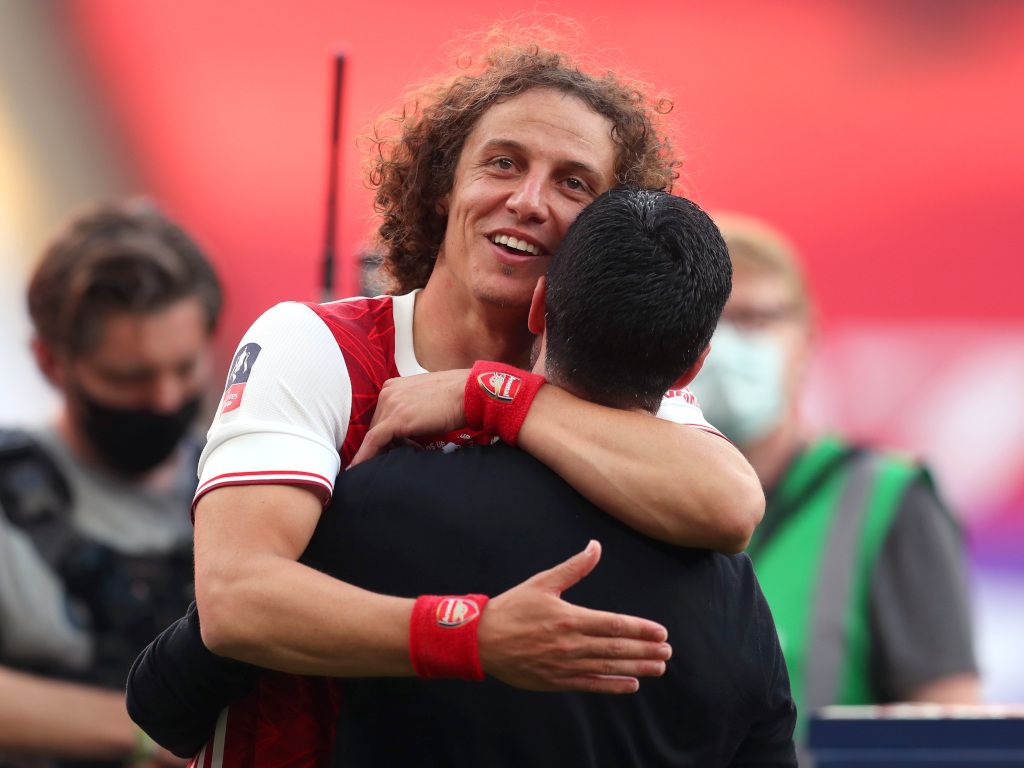 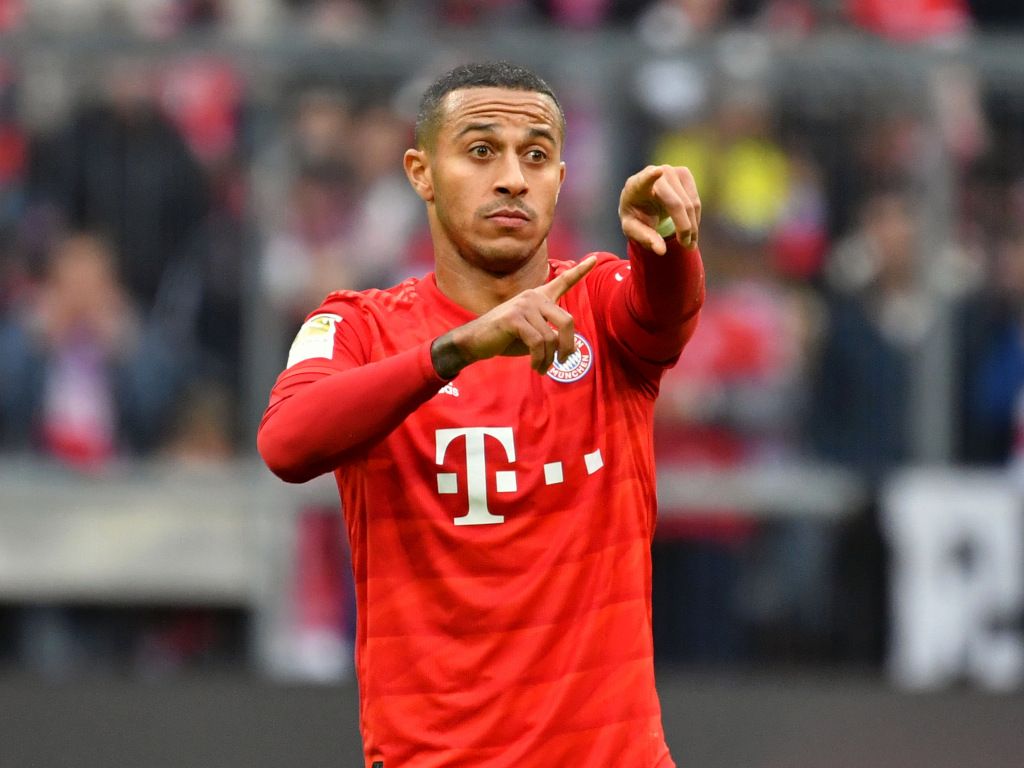 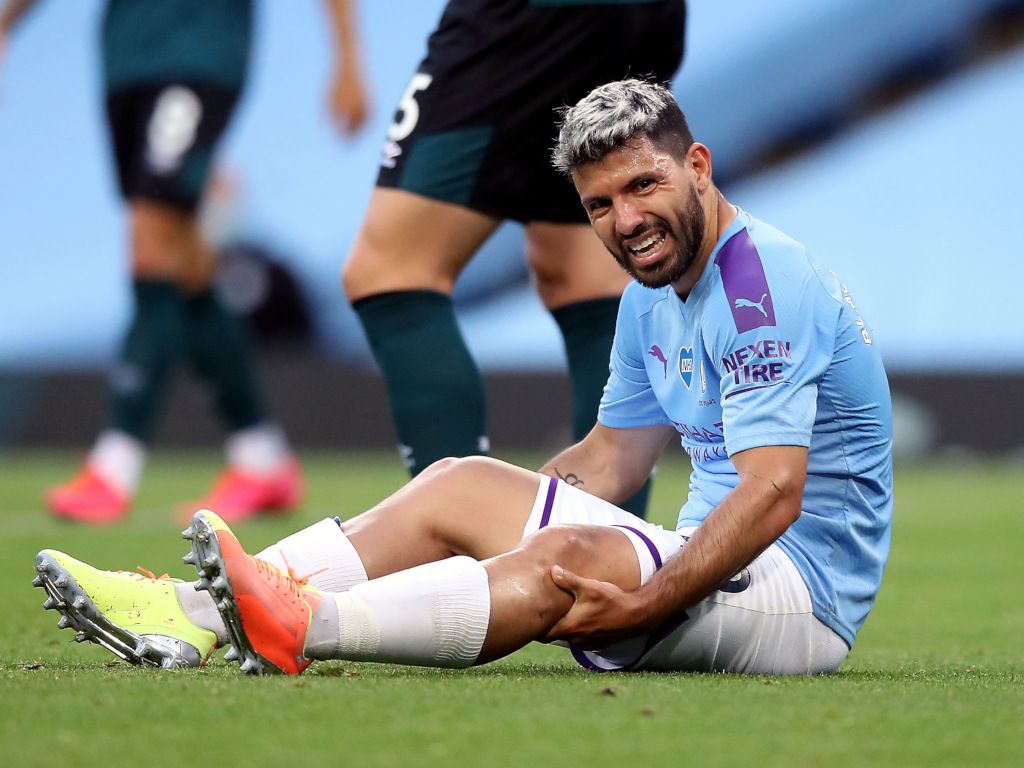 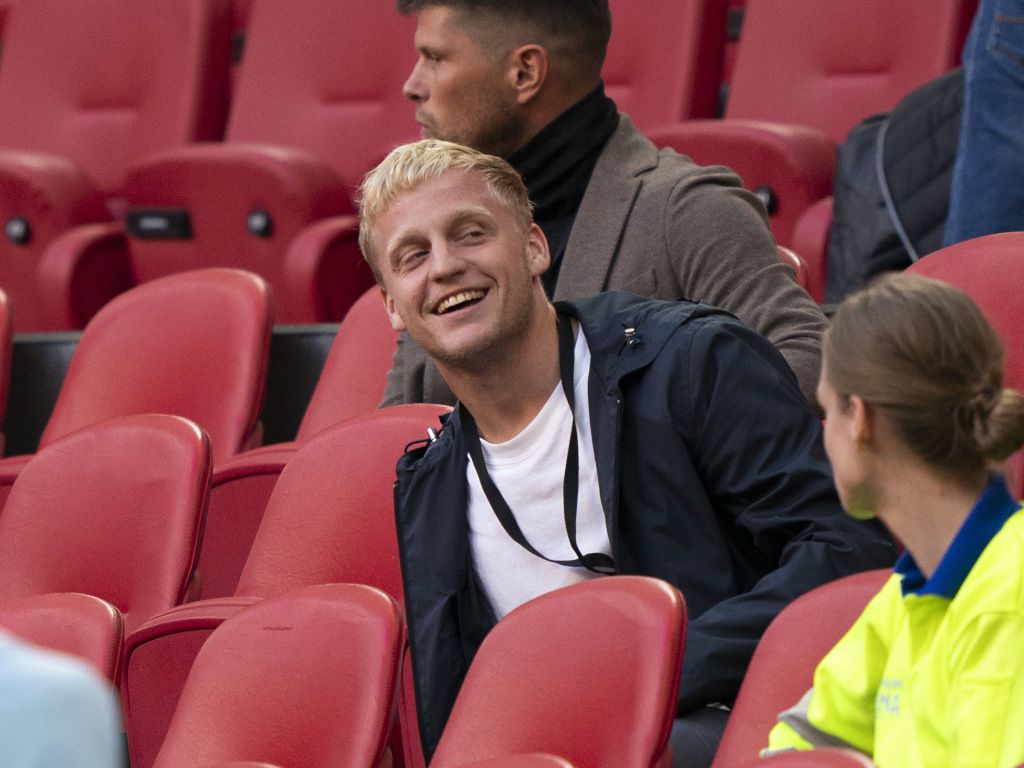 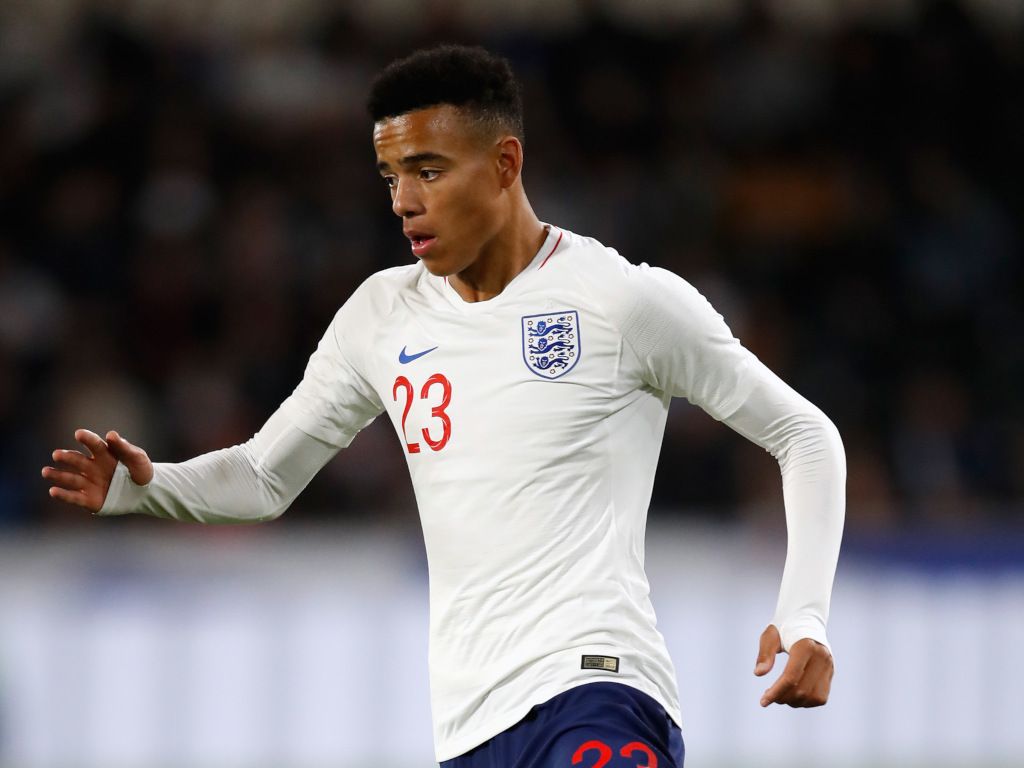 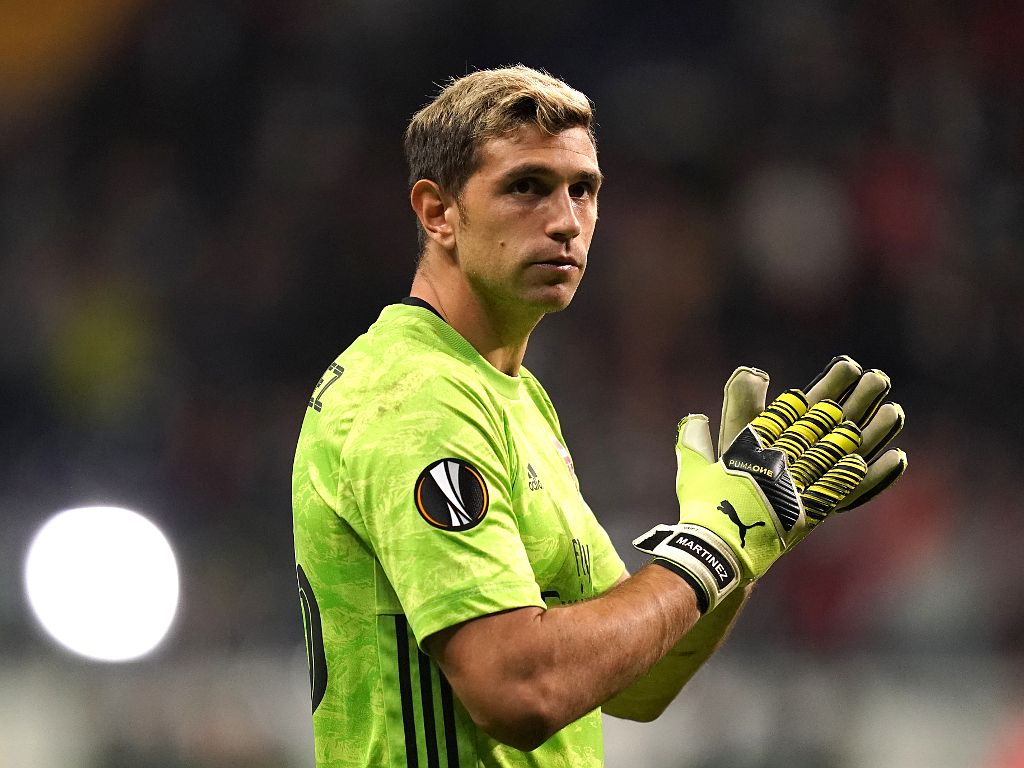 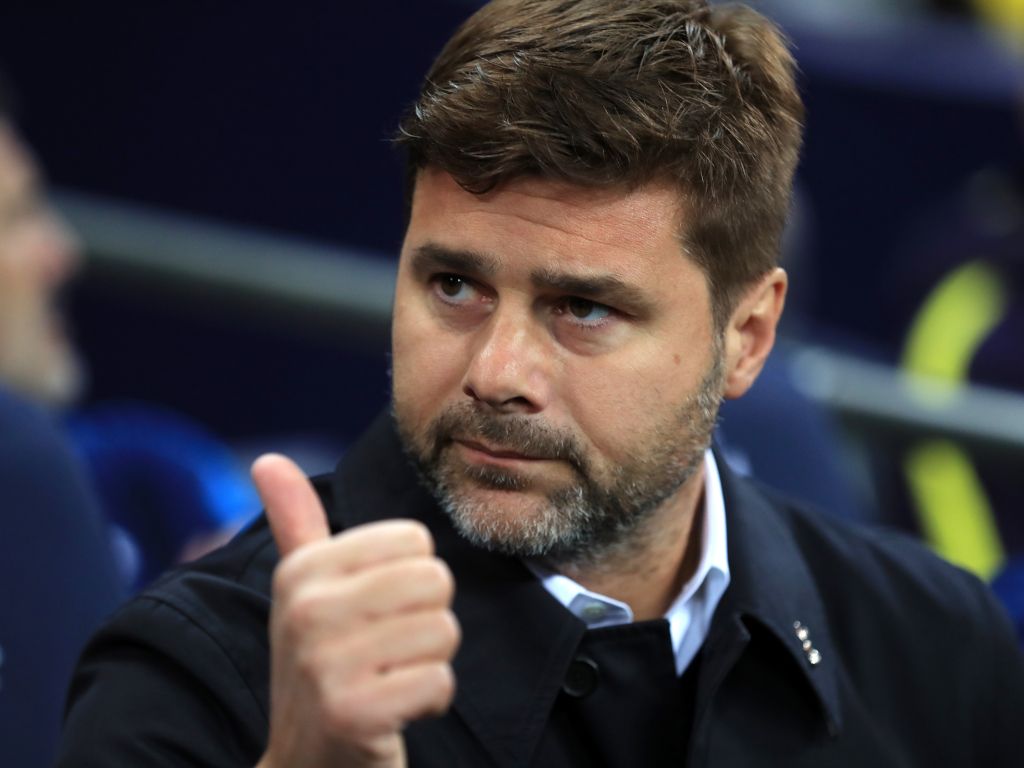 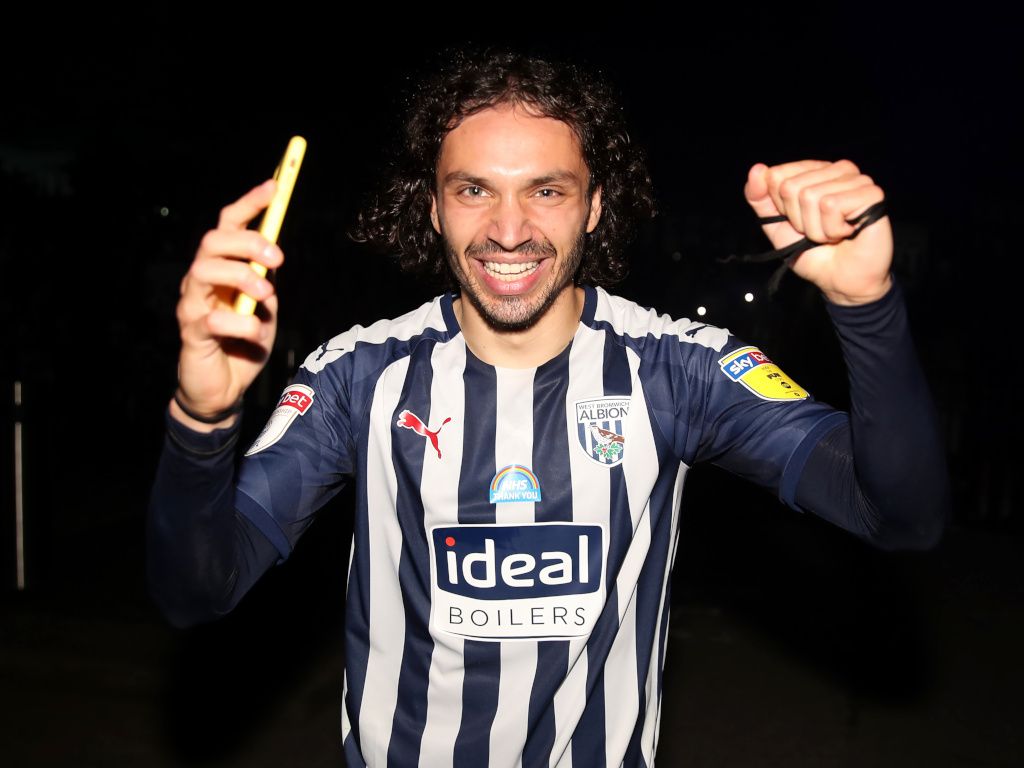 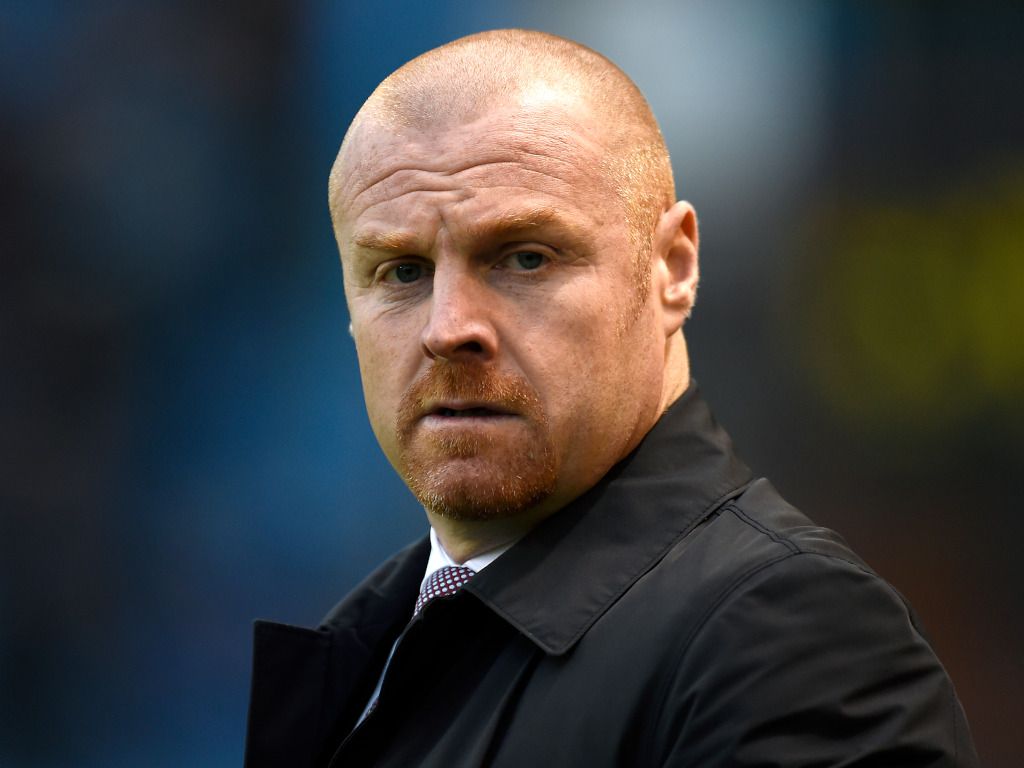