Duncan Edwards was among the eight homegrown players that were given their debut by the late Scot during the 1952/53 season.

Solskjaer equalled that 67-year-old record when teenage defender Mengi was brought on towards the end of the 2-1 last-16 second-leg win against LASK in the Europa League at Old Trafford.

The 18-year-old has been training with the first team since the coronavirus suspension, having skippered the Under-18s to the FA Youth Cup semi-finals and impressed for the second string.

"You can have an educated conversation with him off the pitch and then on the pitch his attitude is unbelievable.

"He has a very good idea of what his strengths and weaknesses are and has a clear idea in his mind of how he's going to improve.

"Once you put all that together and now he's started to train with the first team a little bit more and obviously being in that environment, just being around those players alone will help him.

"They'll help guide him on the pitch, they'll talk to him throughout training, which is an unbelievable experience and something else that will help him, especially when you've got the calibre of players there that are talking to him.

"Teden's had an excellent season for the 23s, even though he was playing up an age group. He settled into it very well.

"There is sometimes ups and downs along the season, but if you look at his season on the whole he was improving and improving and really starting to stand out."

Mengi spoke after the match about how he wanted to follow in the footsteps of Brandon Williams, who was the first of the eight players to make their United debut this term.

The 19-year-old has gone on to make 34 appearances since his first in September and was this week rewarded with a new deal until at least 2024 - his second new contract of a fine breakthrough season.

"Part of my job is I don't really want players to be with me for too long," Wood said.

"I want them to be playing well and quickly get pushed up, or the manager sees what he likes or the first-team staff see something that they like and they take them boys up to train with them.

"As you see with Brandon, that's exactly what happened.

"He was playing well, he was training well, his stats were unbelievable in games at times - and he didn't even look tired.

"Some games he'd come off and I'd say to the staff 'I think he probably could have gone on for another 60-90 minutes here'. He'd top all the sprint distances, top all the distance covered.

"That's what we want. We wanted people to push people, to develop them and once they go into that first team, once they get a chance and they take it, we want them to stay there.

"I think Brandon's kind of been the recent example of that, of starting in the 23s and all of a sudden by the end of the season he's finished it in the first team with a number of appearances behind him. He's done fantastic, to be fair." 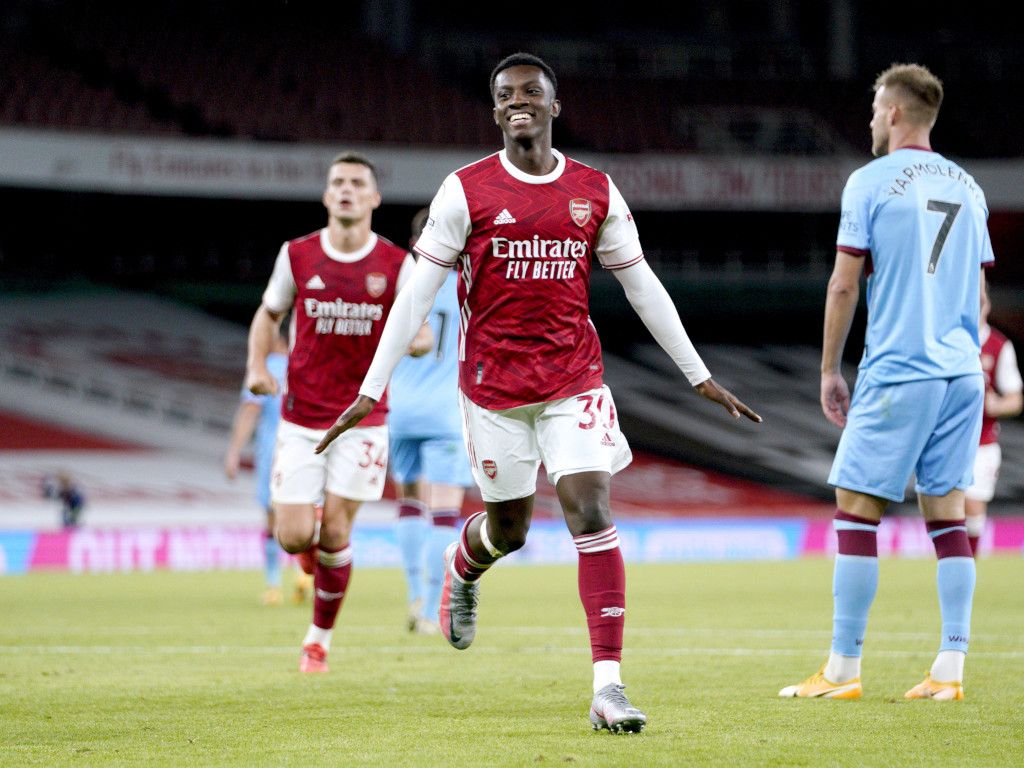 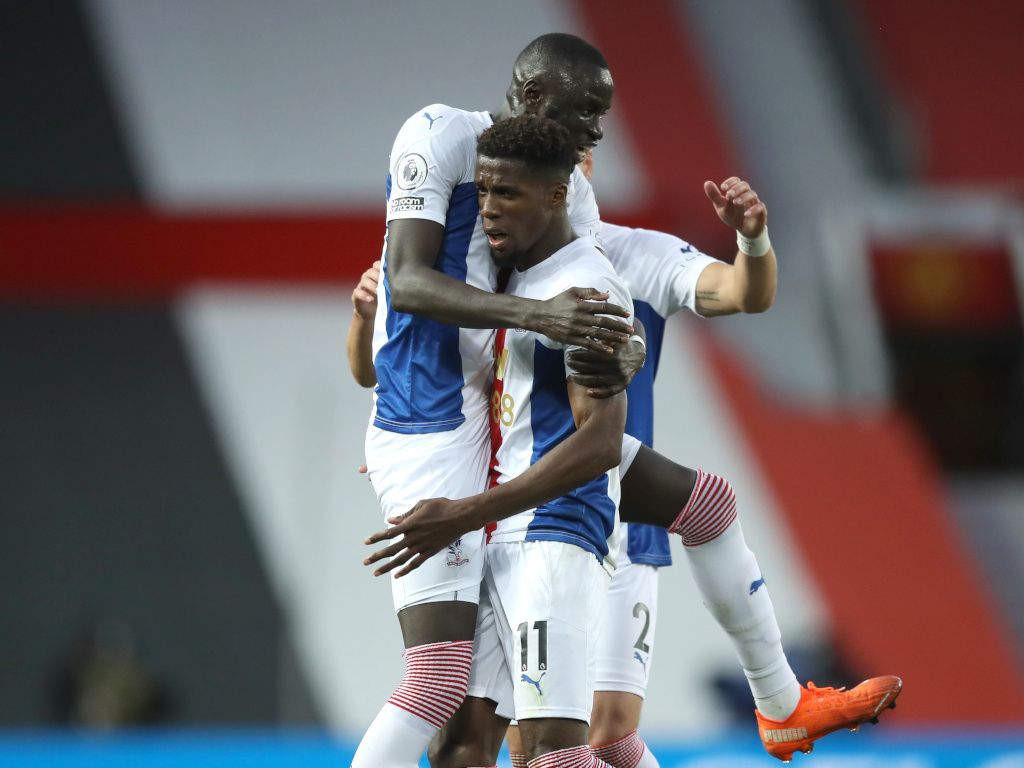 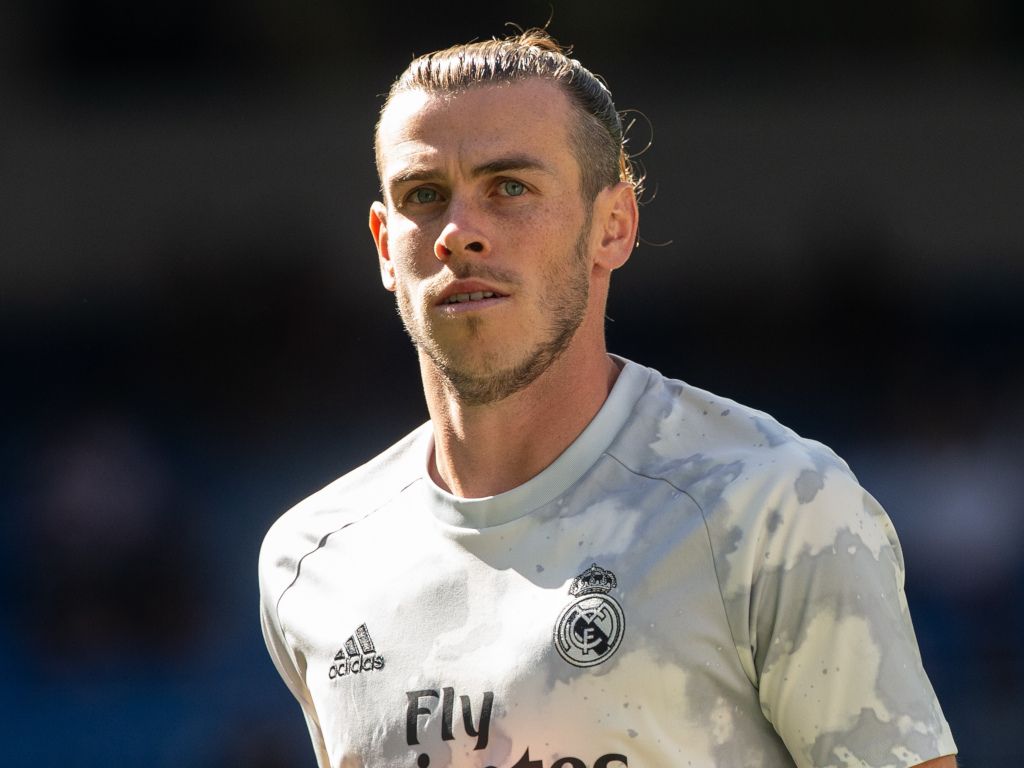 Tottenham confirm signing of Gareth Bale on a season-long loan 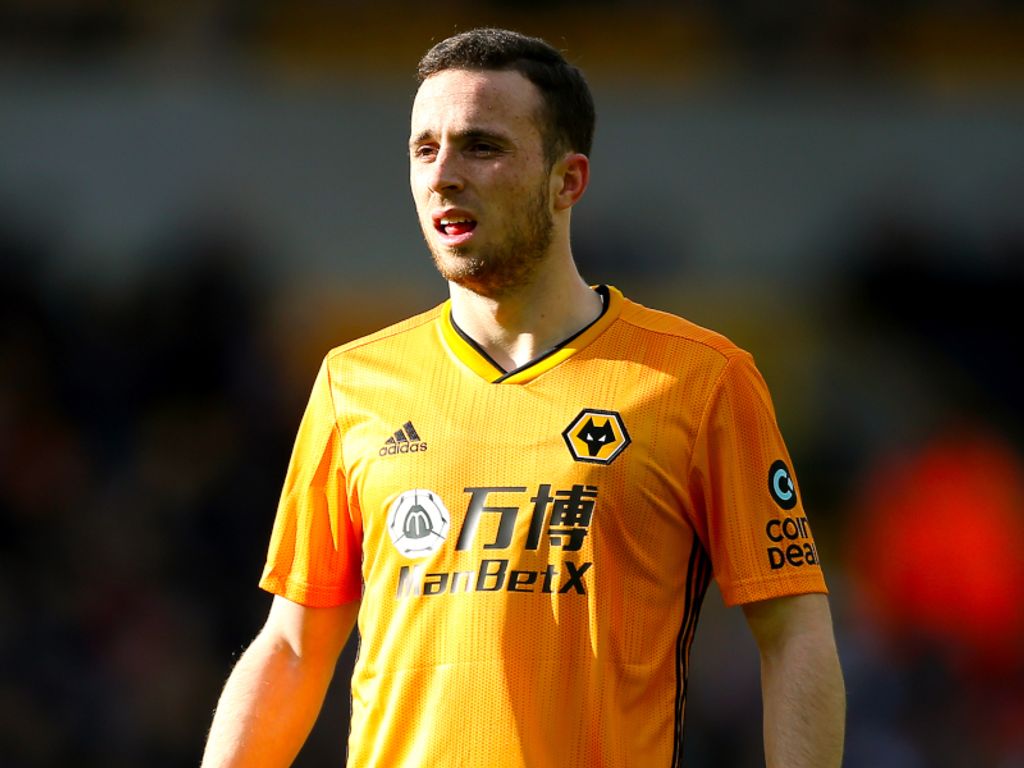 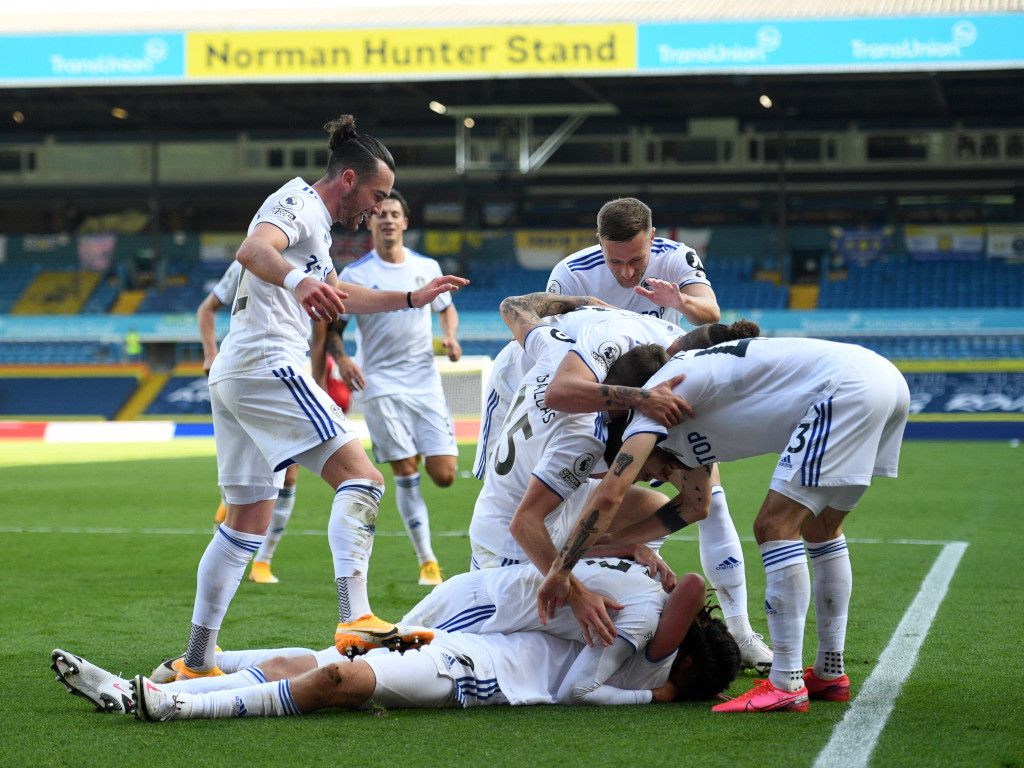 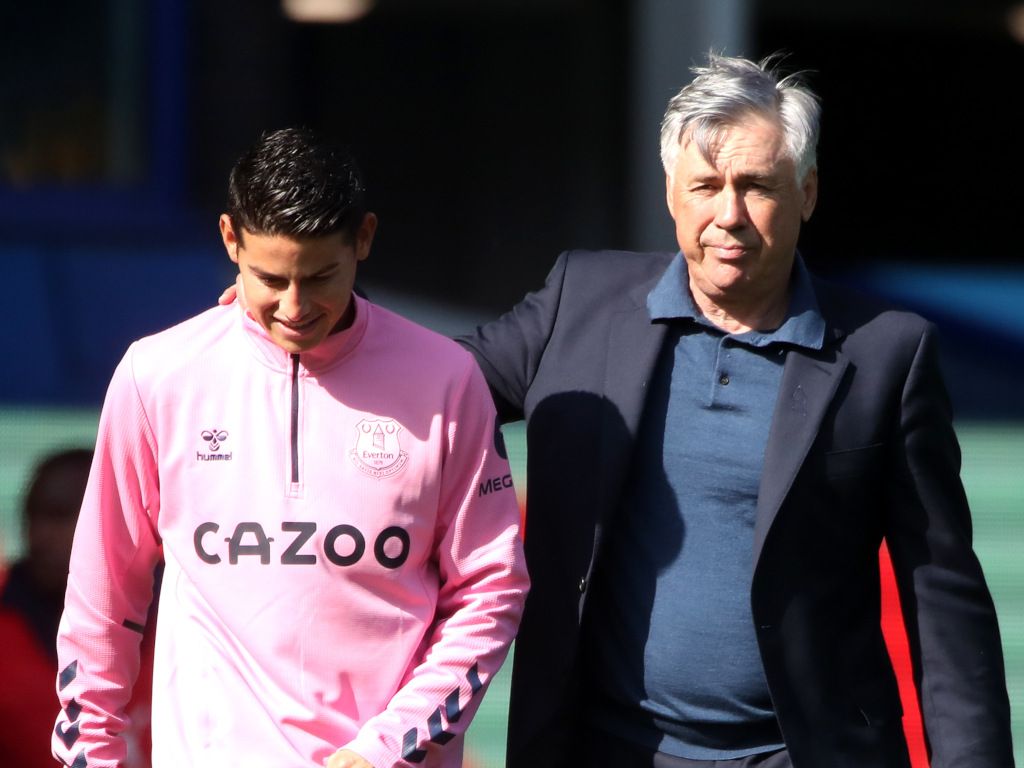 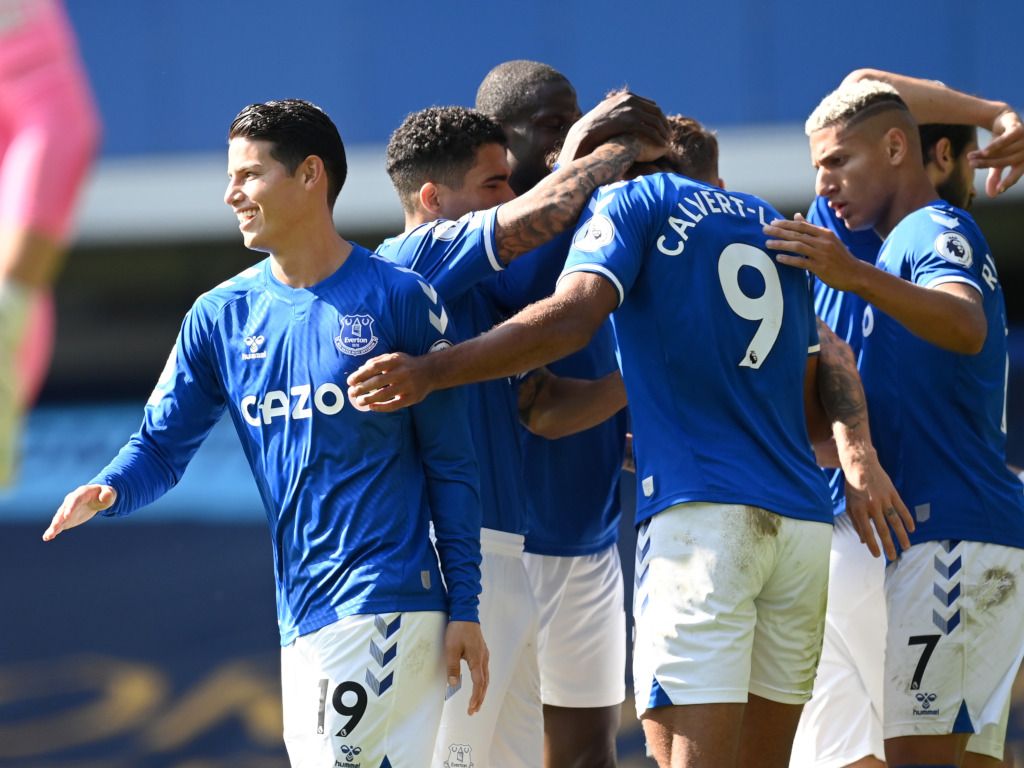 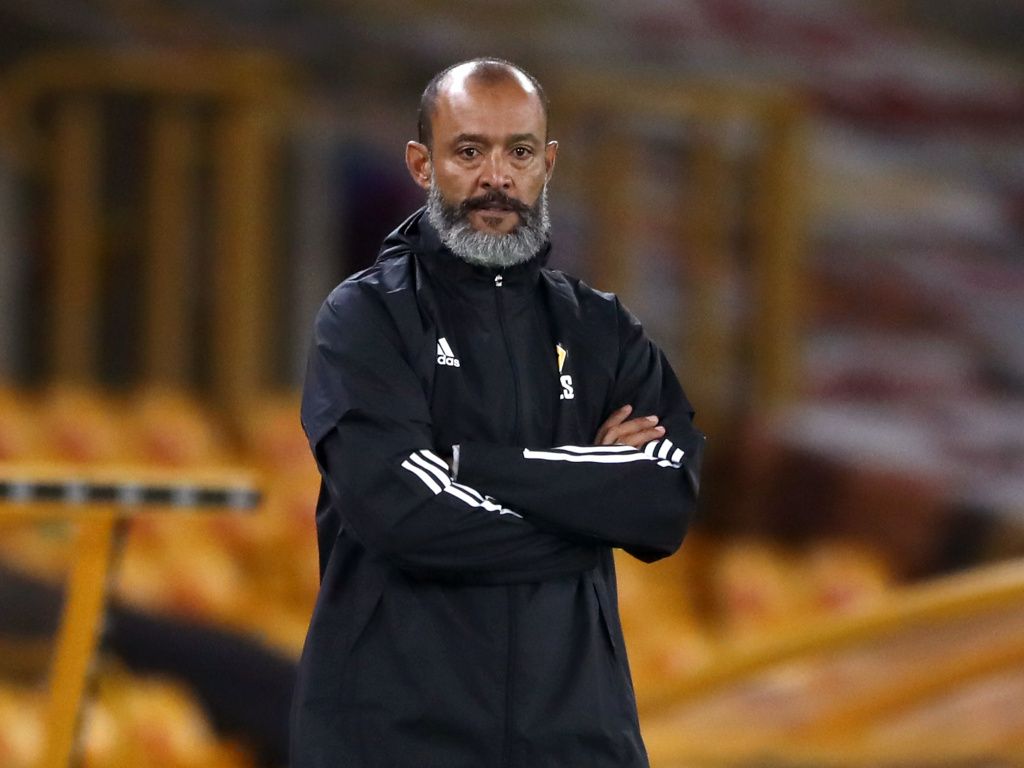 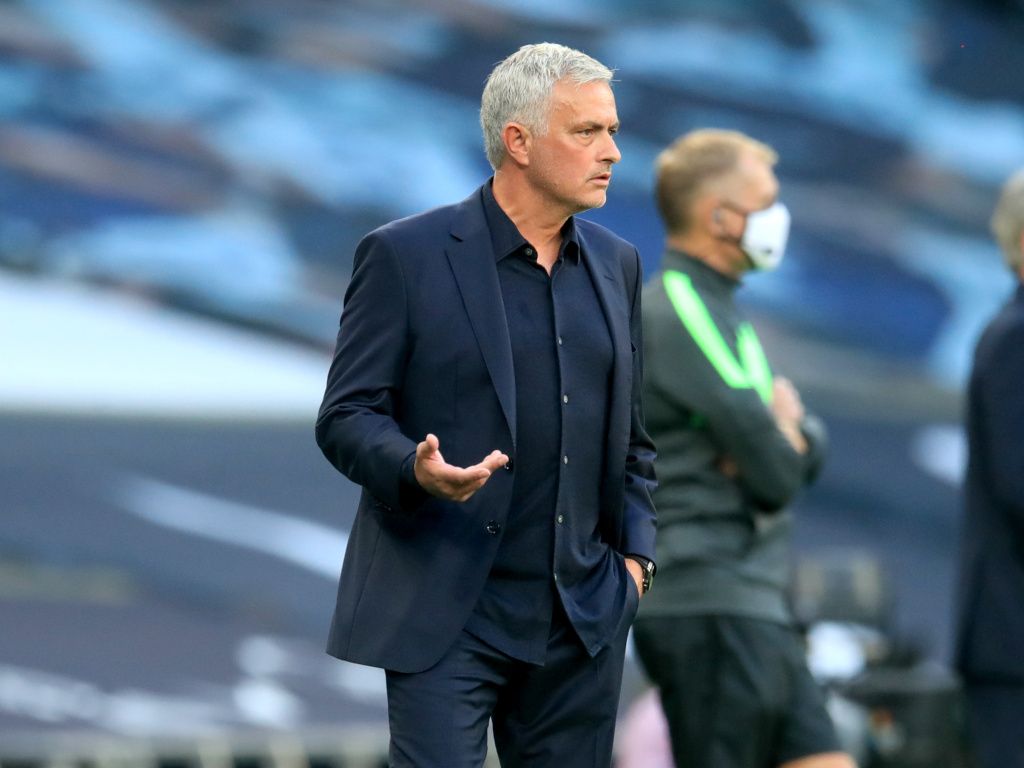 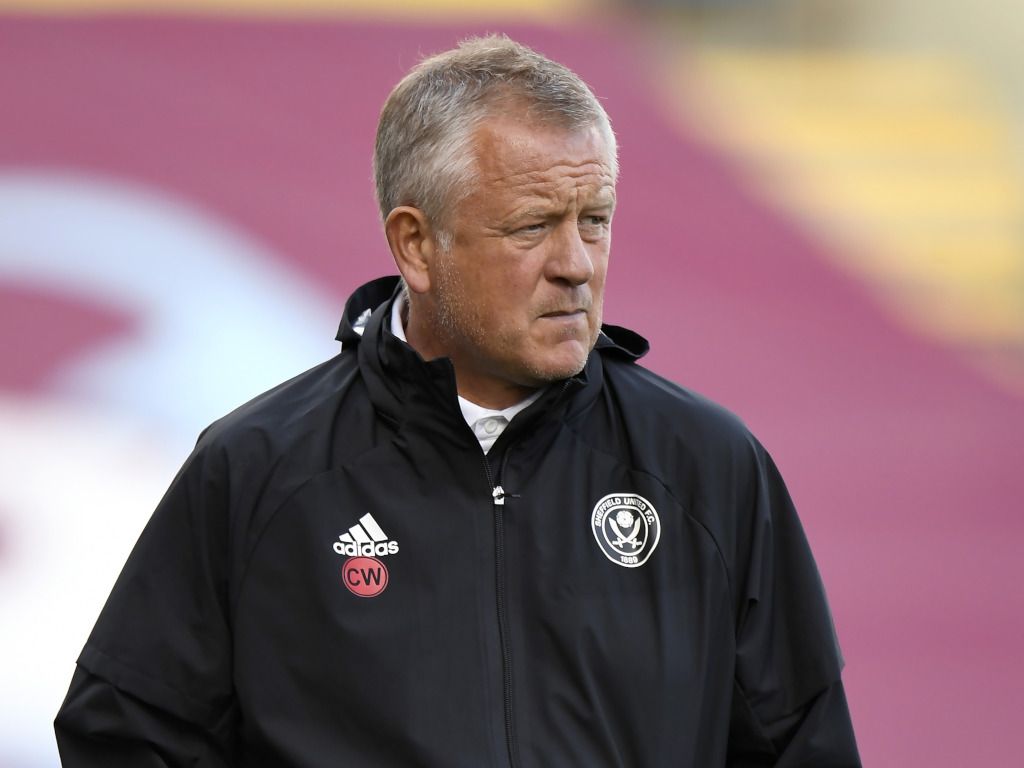 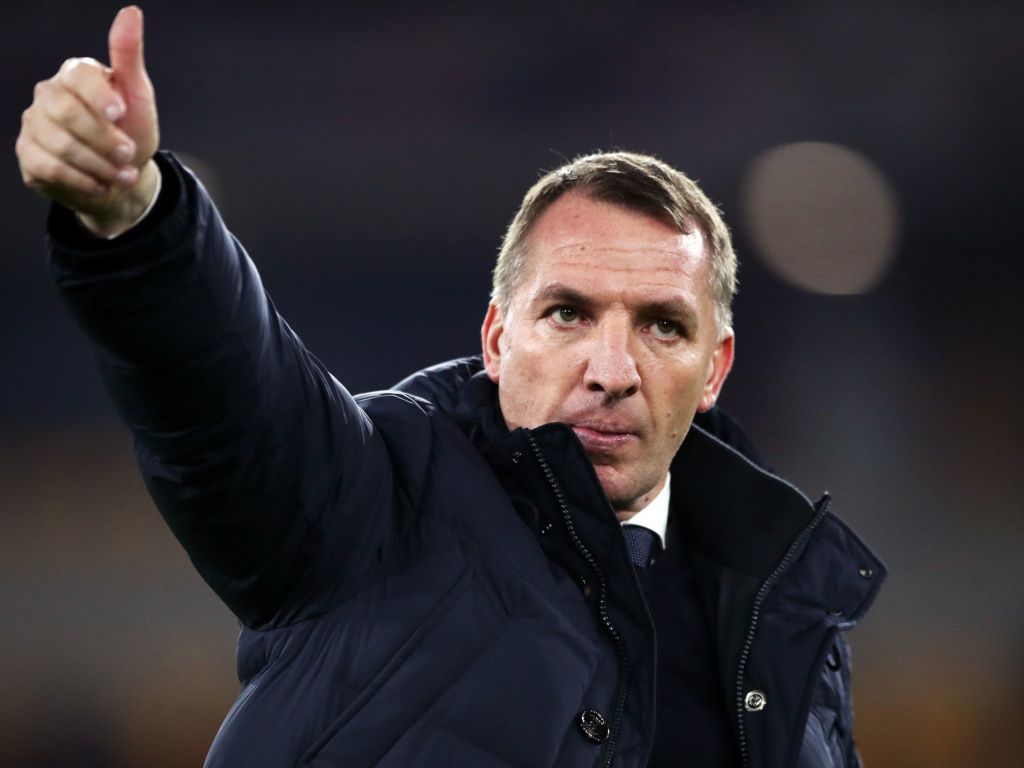 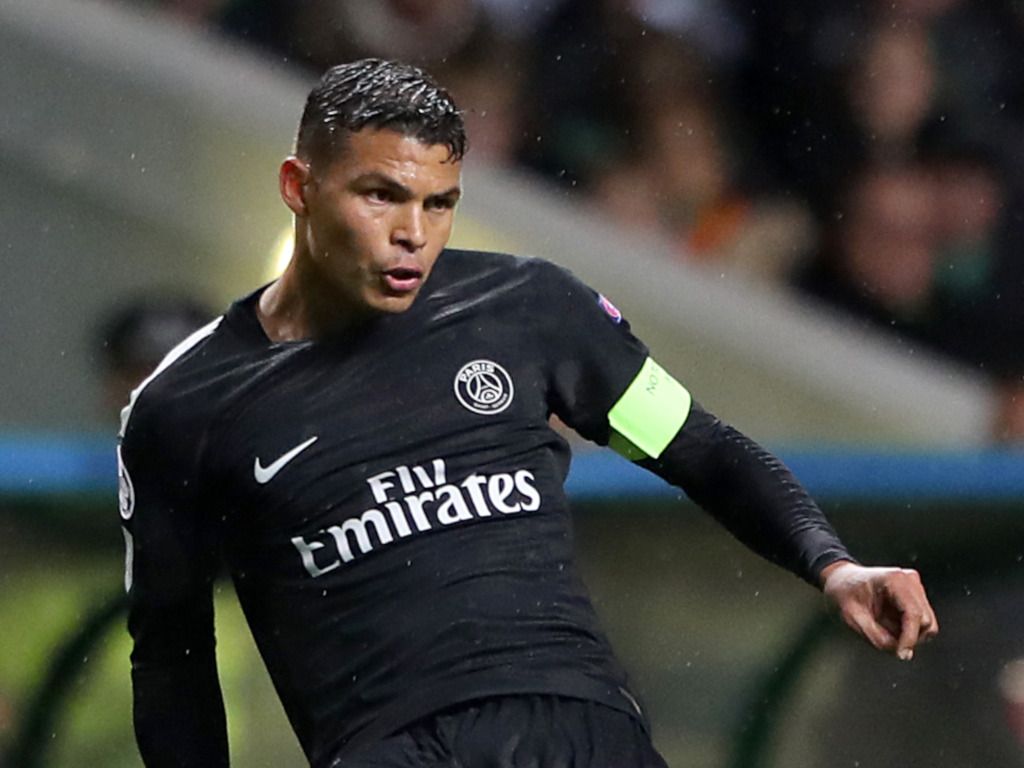 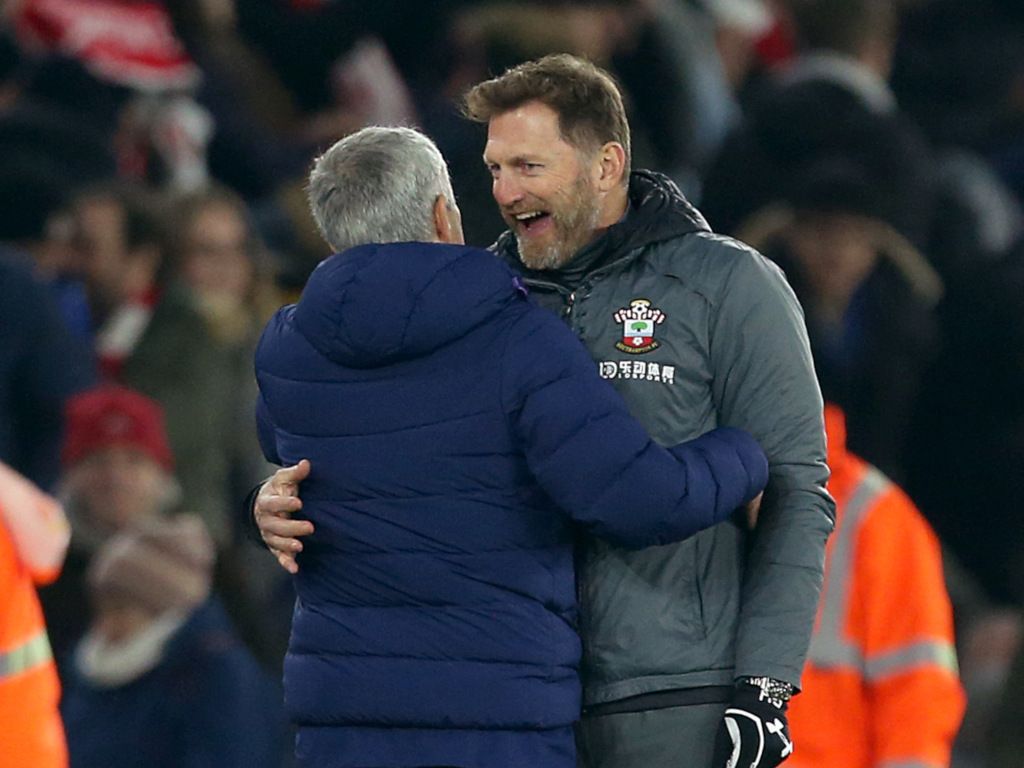 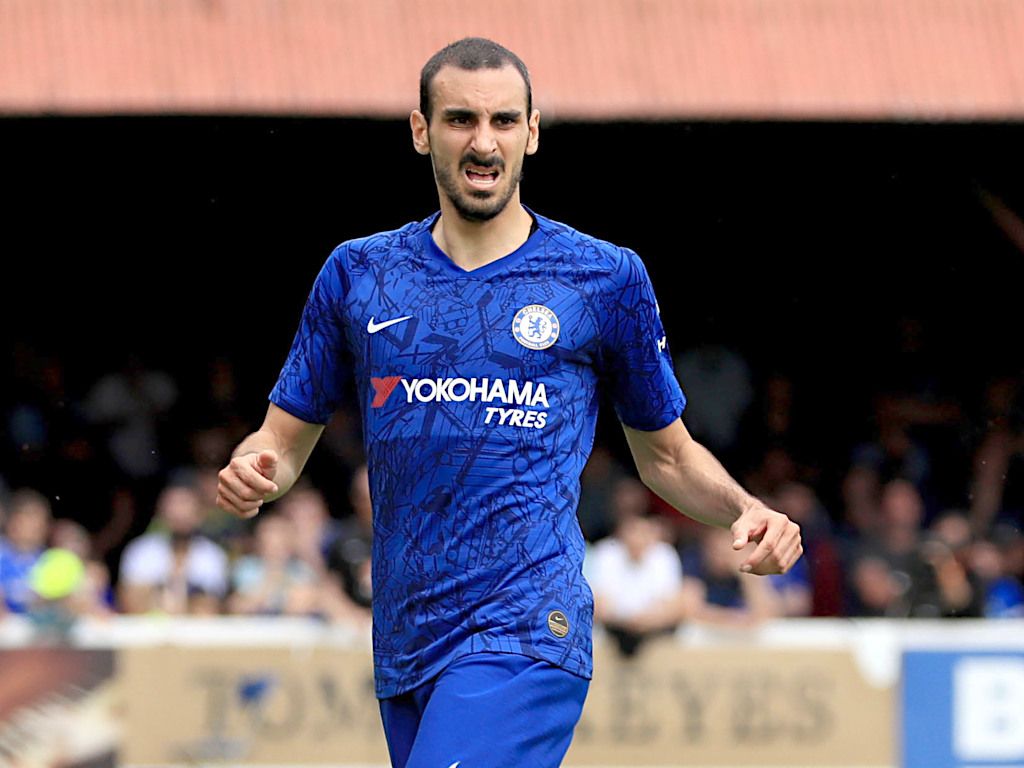 Chelsea loan defender Davide Zappacosta to Serie A side Genoa 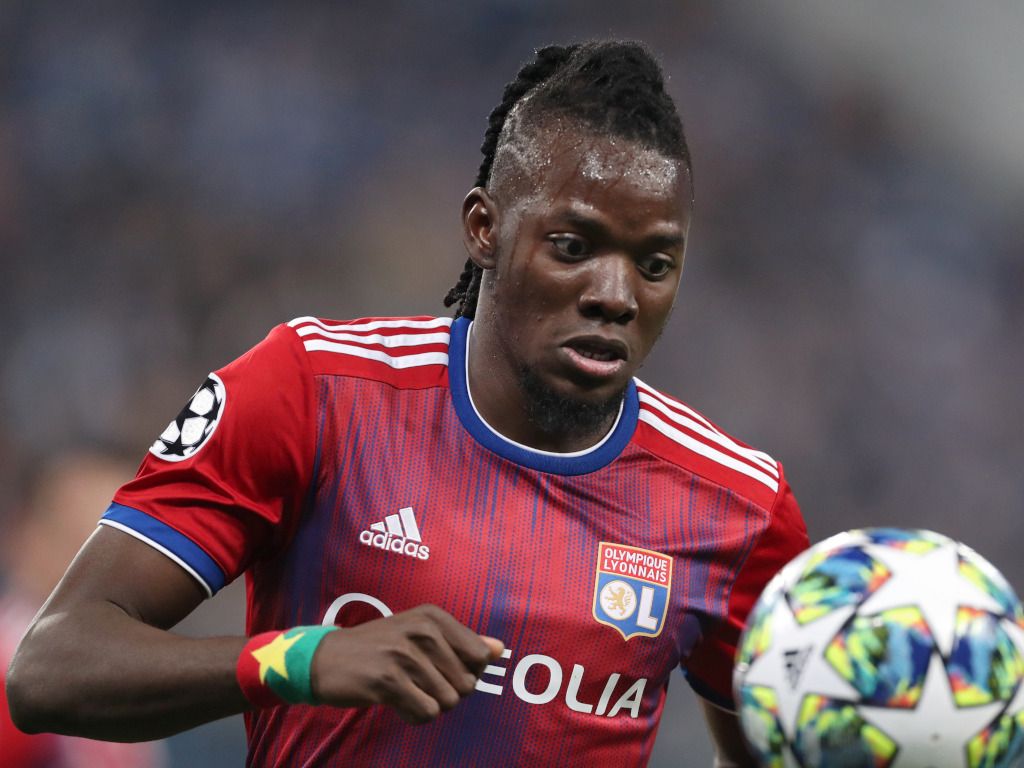 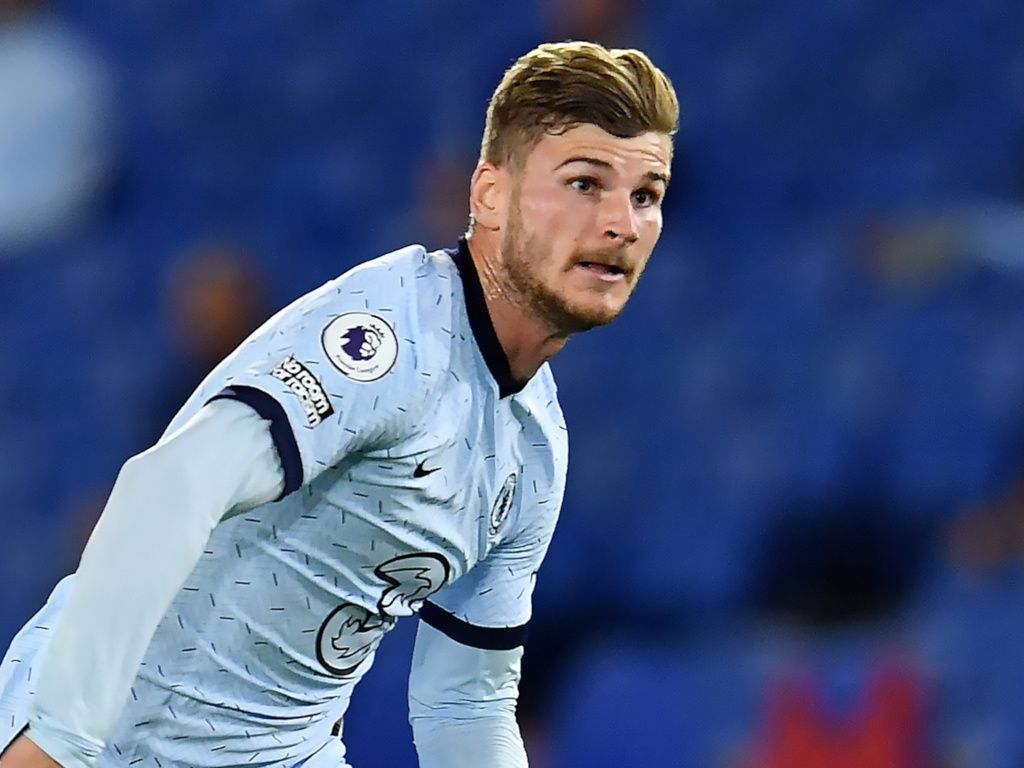 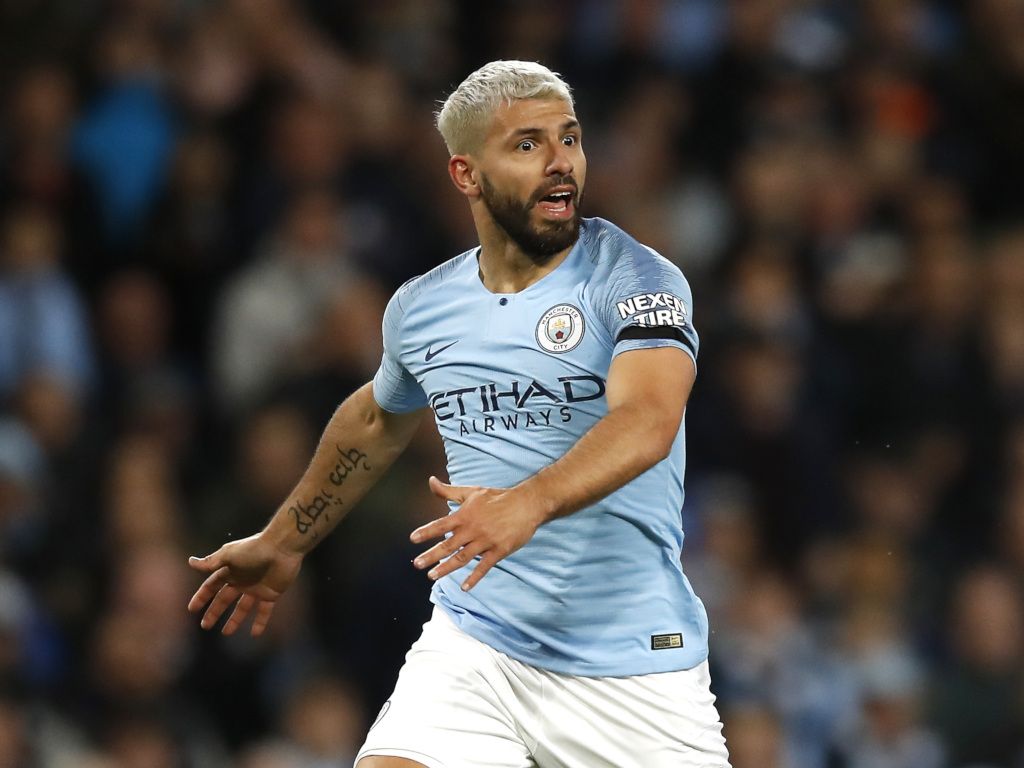 Guardiola says Aguero could be sidelined for two more months 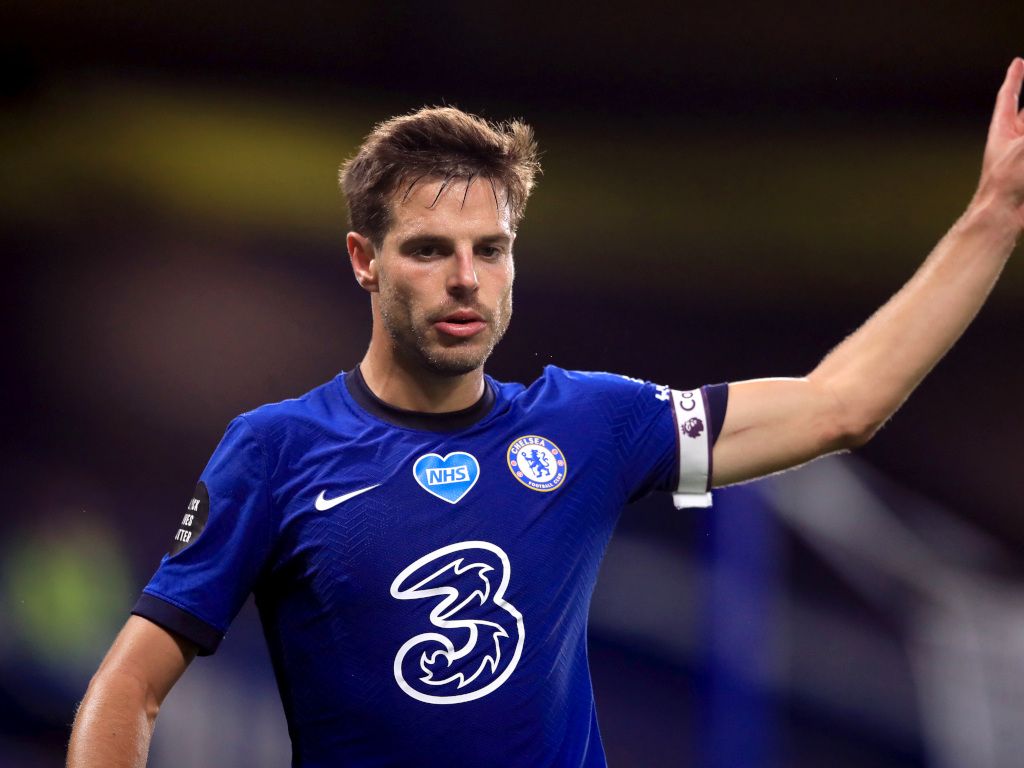 Lampard feels Azpilicueta is pivotal after confirming him as captain 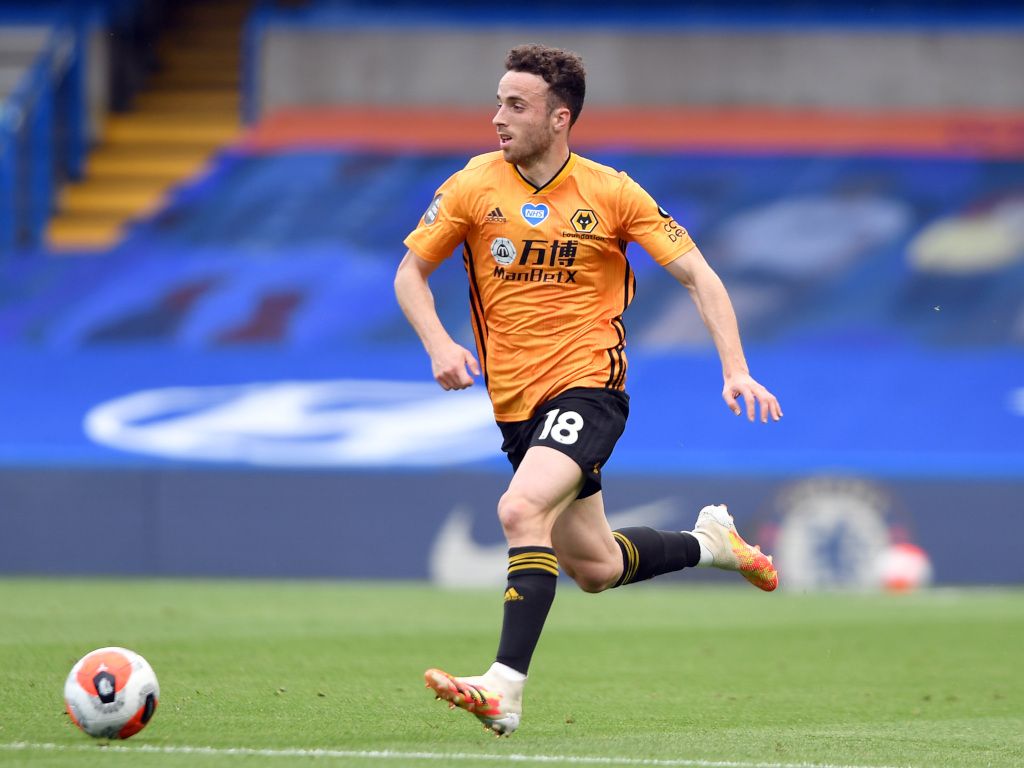