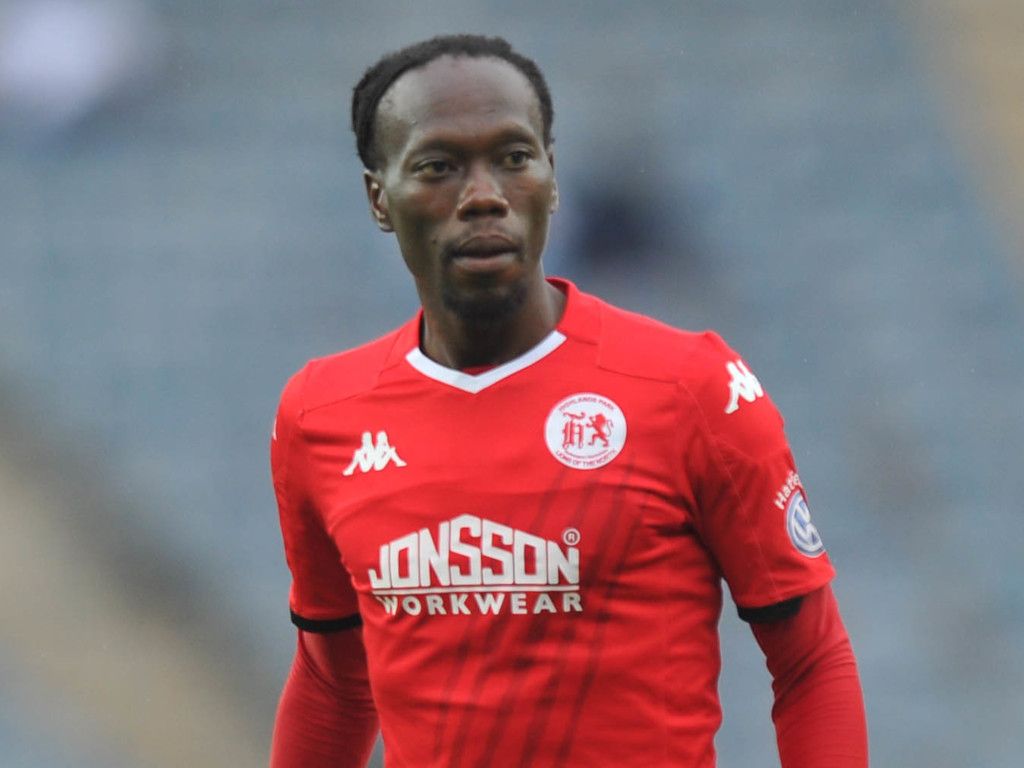 Highlands Park midfielder Reneilwe Letsholonyane believes it would be wrong to give Kaizer Chiefs the Absa Premiership title as their challengers are too close.

With the COVID-19 pandemic bringing the PSL season to an abrupt halt, football's governing bodies remain uncertain as to the way forward.

As it stands Chiefs lead the pack with a four-point lead over Mamelodi Sundowns, who have a game in hand, while SuperSport and Orlando Pirates are four points further back.

Yeye, who is a former Chiefs player, believes it would be unfair on the chasing teams to simply give Chiefs the title with the race still so close.

"For me, I think they should just cancel the season and find a way for teams to be promoted or relegated," Letsholonyane told Sport 24.

"I don't think anyone should be given the trophy, that's my opinion. The season is not yet done.

"There are two or three teams behind [Kaizer Chiefs] that have a chance [to win the title]. For me, if there was a respectable gap behind the number one (team on the table), I would definitely say 'let the team be given the trophy' but with how things are, I just can't see how."