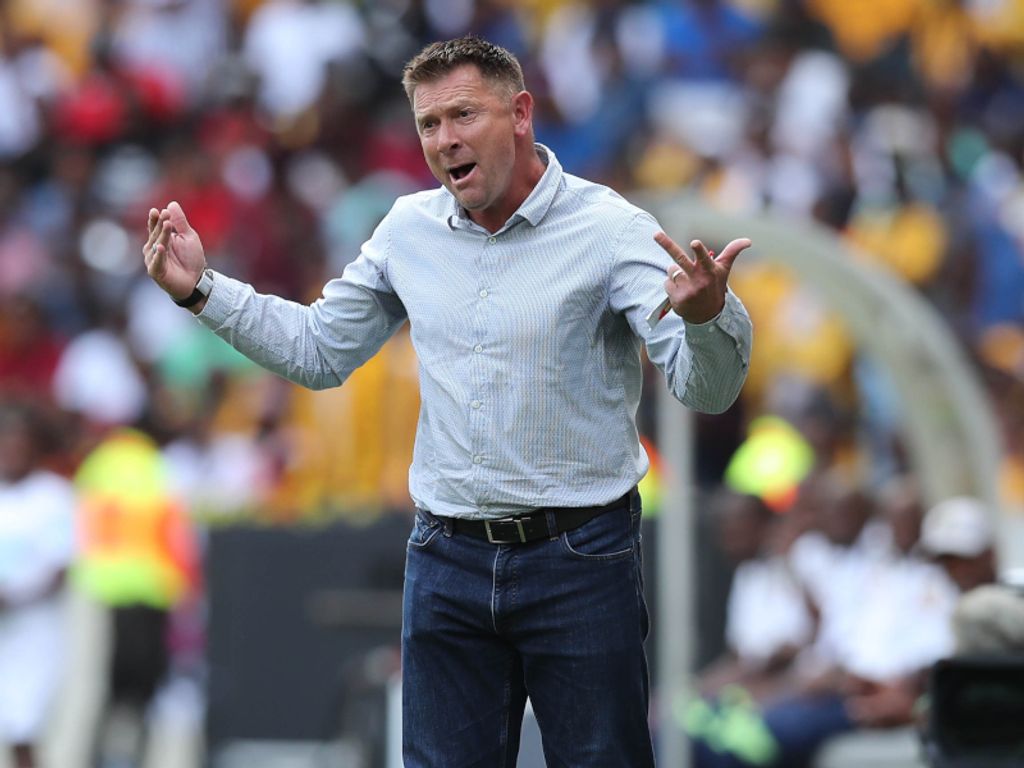 The Lions of the North entered the enforced break, as a result of the coronavirus, in a healthy eighth-place.

Tinkler's Maritzburg United side are, meanwhile, in fifth on the PSL standings, eight points from leaders Kaizer Chiefs.

"Owen's contract expires next season and also there is an option on his contract. I don't want even to respond to those [rumours about Tinkler]."