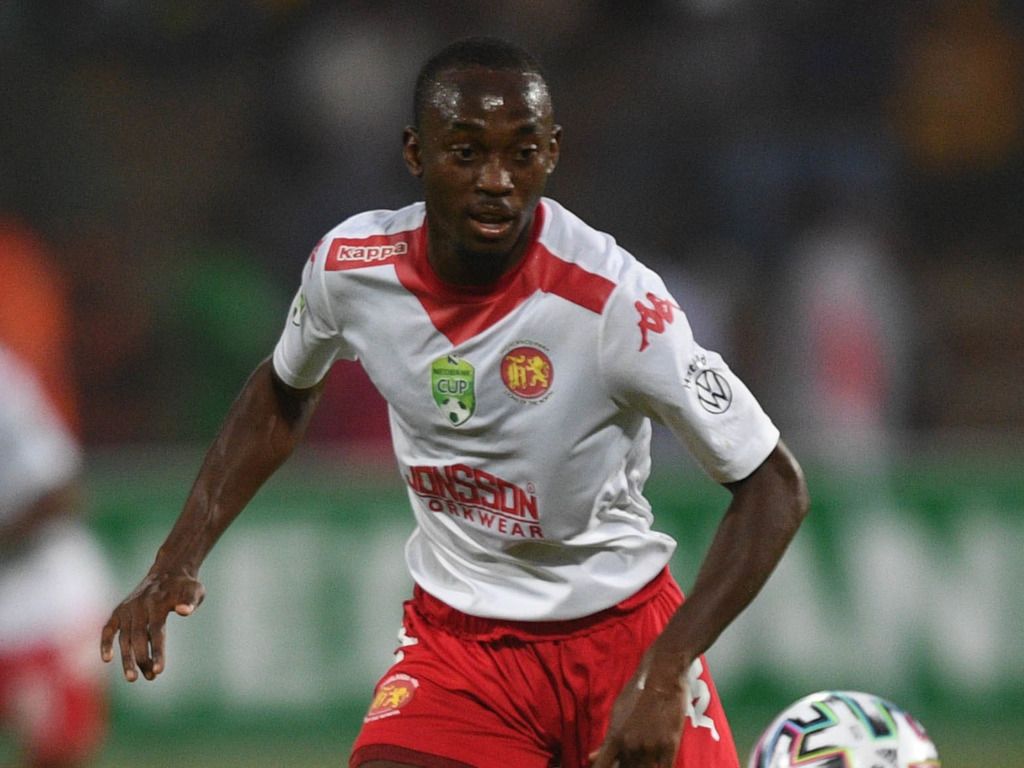 Highlands chair says Shalulile is worth R30m without a doubt

The highly-rated striker has attracted interest from PSL rivals after scoring an impressive 12 goals in only 24 league games this season.

However, Brookstone has made it clear that he will not budge on his R30m price tag for the Namibia international, and claims he is rated better than Percy Tay and Keagan Dolly, both of whom are plying their trade in Europe.

"...And these are international ratings. He's prolific. He is able to assimilate to an environment he goes in."

Asked about why player valuations are often so mysterious, Brookstone added: "I think primarily [that's] because the buying teams don't want the market to know how much they paid [transfer and values] for the player.

"Either because they [team owners] paid smaller amount [of money] than they want the market to think.

"Or alternatively where they paid a lot of money and they don't want the market to realise they are paying that kind of money out for players.

"I think that's probably the reason why teams are asking certain teams not to disclose the money."