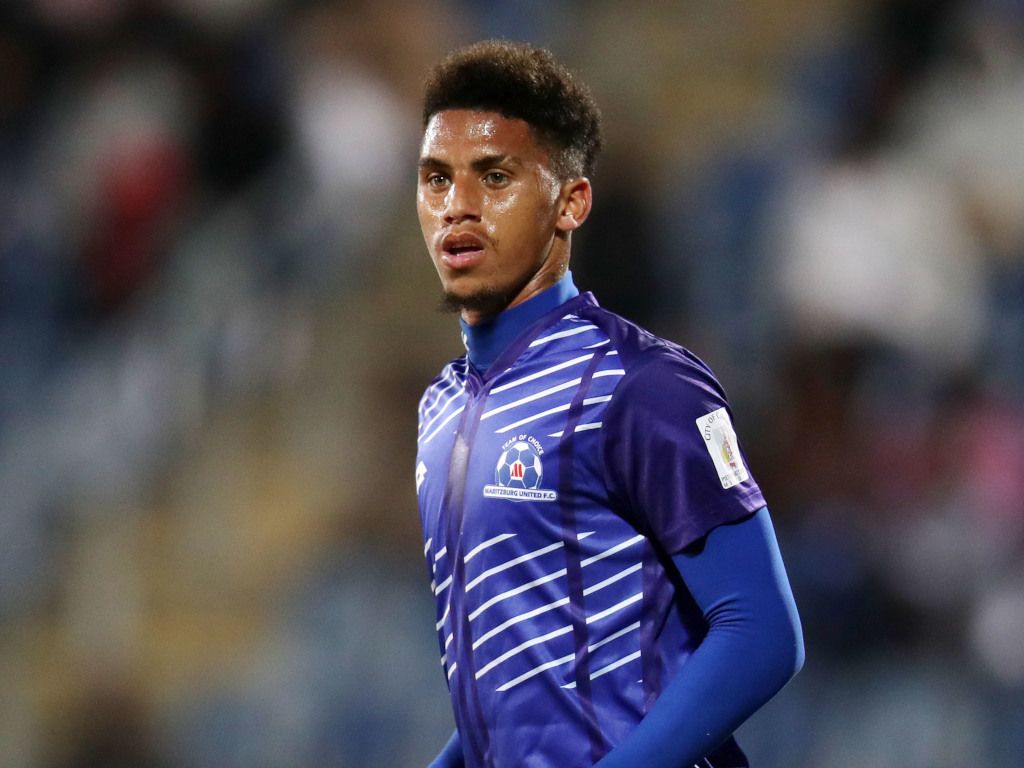 De Reuck: Continental football would be great for Maritzburg

Maritzburg United defender Rushine de Reuck is eyeing a third-place finish in the league to secure Caf Confederation Cup football for the club.

The Team of Choice have never competed in continental competition, and De Reuck believes it would be a great adventure for the team and himself to experience.

"We have targets as Maritzburg right now. I think we're five or six points behind our best finish in the league - when we got to 45 points. So, there are targets to achieve and we want to fight for a Caf place as well," De Reuck told FARPost.

"At the beginning of the season it was to get into the top eight, but now it's different. To play in Africa will be very good for Maritzburg because they've never done that. And we're not far off that. That's the goal and the next step for us.

"I want to be part of that, I've been to two cup finals and haven't won yet, but I want to continue making history with this club. It's a club I fell in love with, it's a club that gave me an opportunity when no-one believed in me.

"I'm just focused on Maritzburg, on Maritzburg doing well; that's the most important thing. I don't think every day what people are saying about me. I'm happy with my progress and what I have achieved for Maritzburg this season."

However, it remains unclear whether the highly-rated defender will stay at Maritzburg considering the interest in him, in addition to his dream of playing in Europe.