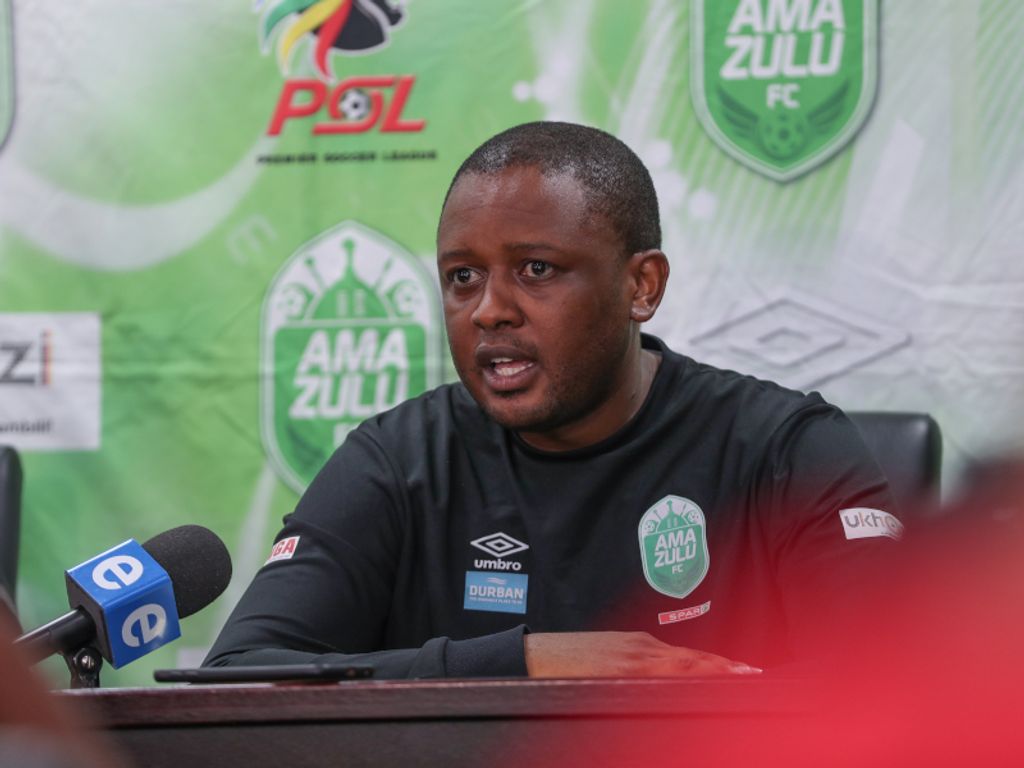 AmaZulu general manager Lunga Sokhela is optimistic about the future of the club despite their struggle to stave off the threat of relegation.

When the PSL season was brought to an abrupt halt due to the COVID-19 pandemic, Usuthu found themselves second-from-bottom and entrenched in a relegation scrap.

However, Sokhela believes their long-term recruitment and development plans, which were put in place three years ago, will pay dividends in the future.

"We have embarked on a long-term strategy of recruitment, development and talent nurturing. For us it is a far more sustainable model. We started this process three years ago," Sokhela said, as quoted by IOL.

"If you look at where we are in terms of players, I think we have representation in all the junior national teams. If you look at how well our MDC (reserve) side has done, they were placed fourth when the season closed. We were competing among the best - the likes of Sundowns.

"A lot lot these boys are schoolboys and we have a number of young players in the senior team as well. We have the likes of Sibusiso Mabiliso, Siphesihle Maduna and Sibusiso Magaqa. If you look at what is coming in next year, that should tell you that something is taking shape here.

"It is unsustainable to try and compete for players in the transfer market. For example, because Bradley Grobler has done well, we say, 'let us break the bank and pay R150 million to buy him from SuperSport United and pay him R300 000 a month'. We can't do that. We want to get to that level but through a different model altogether."

"Ajax Cape Town got it right under (coach) Foppe de Haan. They had the likes of George Maluleka, Thulani Serero, Khama Billiat, Sameegh Doutie and Lebo Manyama," he added.

"They almost won the league with that team. That's the model that we are developing and it takes time.

"Even the model that Sundowns took, they had to wait for nine years to win the league. If you look at Kaizer Chiefs with all their sponsorship and infrastructure, they haven't won anything in five years. It's not easy but the way in which we are going will work if we are patient while the foundation is being laid."