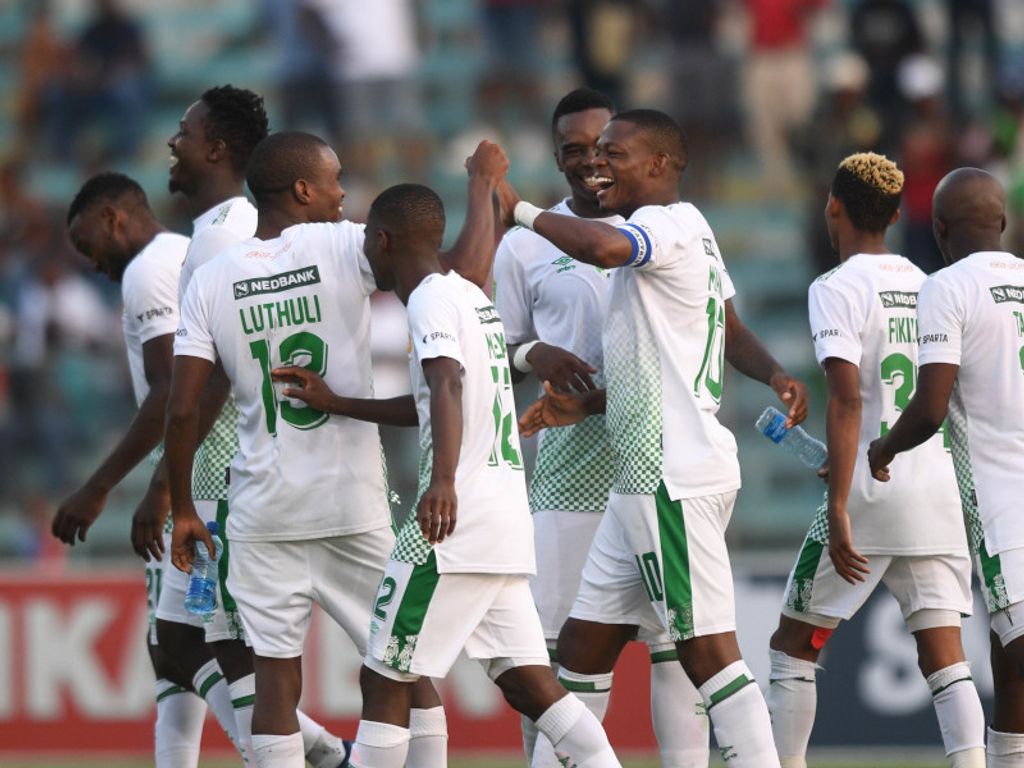 Bloemfontein Celtic say they are still in search of a sponsor despite media reports to the contrary.

The Premier Soccer League club are reportedly in need of a financial injection to stave off potential buyers and prepare for the upcoming campaign.

After putting out a club statement in May to deny the club had been sold, Celtic have now been forced to clarify their status with regards to a club sponsor.

A statement from the club on their official Twitter account read: "Based on what has been reported on the media regarding the club obtaining a sponsorship deal is incorrectly reported,” the club said on a statement.

Earlier reporting suggested TS Galaxy boss Tim Sukazi was hoping to buy Celtic while Free State-born businessman Lebo Mokoena was said to have come in with a sponsorship deal.