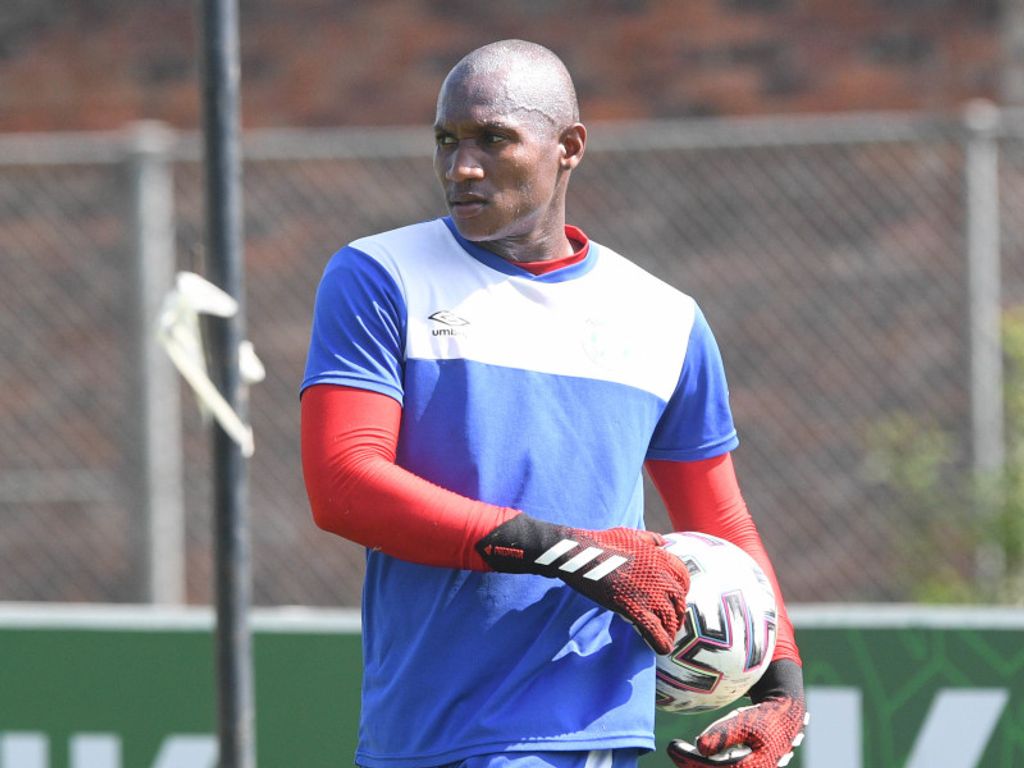 Mabokgwane giving back to local community in Rocklands

Bloemfontein Celtic goalkeeper Jackson Mabokgwane says he will focus his charity efforts in the local community of Rocklands in the Free State.

The Jackson Mabokgwane Foundation will be donating food parcels to families in need as part of the planned events on Youth Day, 16 June.

Mabokgwane also had words of encouragement for South Africa, urging everyone to keep fighting against the spread of COVID-19.

"We normally get to have two events in a year. We normally have one in winter where we give to charity - whether to schools, shoes and jerseys or we visit orphanage homes to donate blankets, food parcels and those kind of things," Mabokgwane told Soccer Laduma.

"There are soccer tournaments which we also host yearly in December. So, this year we will be having a charity event and we've decided to do it in Bloemfontein to give back to the people of Bloemfontein, because it's my new home basically and the support has been great, especially on my side and on my career. We're concentrating in the area around the Dr. Molemela Stadium, and the area is called the Rocklands.

"As you know, due to this pandemic people are staying at home and some don't have food, so we have engaged with the Councillor and they have identified the families that really do need the assistance.

"We will be giving them food parcels and the event will be on June 16 - the Youth Day - as you know that it's a big day in our country.

"We need to continue with the spirit and we need to fight the current situation. Our battles are not the same but now we are faced with a pandemic and as the youth we have to come and do our part."