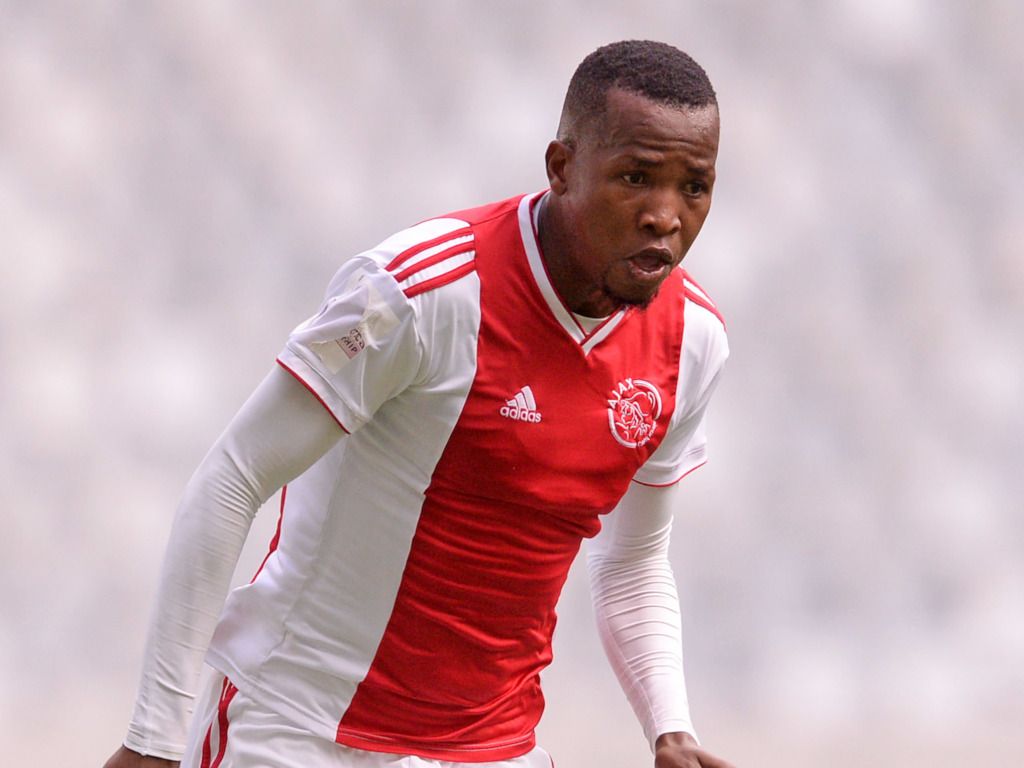 Mosadi admits there is transfer interest in him

Ajax Cape Town midfielder Thabo Mosadi has all but confirmed reports that both Cape Town City and Maritzburg United are interested in him.

The 29-year-old has been instrumental in the Urban Warriors' season as he helped them maintain top spot in the GladAfrica Championship.

Reports have linked Mosadi with the Citizens and the Team of Choice, and he has admitted that there is interest, although he avoided naming the clubs outright.

"Yes, there is interest, but my focus now is helping my team do well this season. Everything about my future will be decided at the end of the season," Mosadi told KickOff.

"I can't reveal the names of the teams. My agent has advised me to concentrate on playing football and he will handle all the other things outside the football pitch."

Mosadi's current Ajax contract is due to expire at the end of the current season.