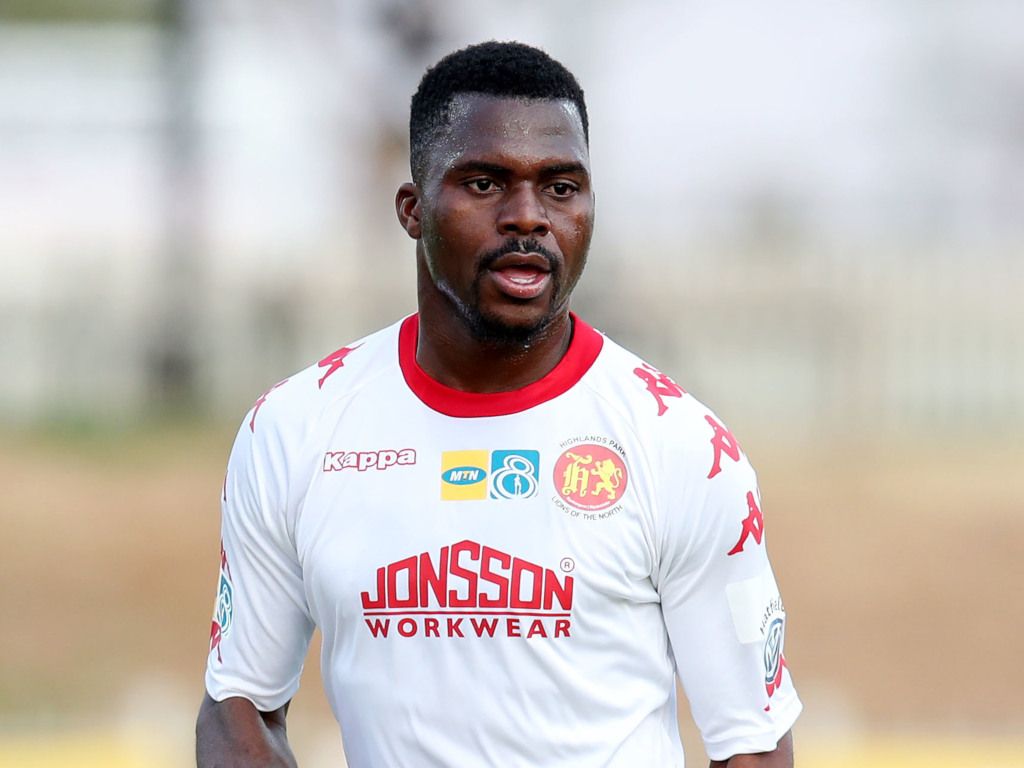 Highlands Park have parted ways with both Enocent Mkhabela and Kyle Peters as PSL teams prepare for football's return amid the COVID-19 pandemic.

Mkhabela joined the Lions of the North as a free agent 18 months ago, but he made only nine league appearances across the two seasons he was at the club.

"As We Bid Farewell To Enocent Mkhabela We would like to thank @giftbless_12 for the contribution he displayed during his time with the team and we wish him all of the best in his future endeavours," Highlands stated via their Instagram account.

Goalkeeper Kyle Peters struggled to make his mark at the club and only made one appearance in the league this season.

In a separate post the club also thanked Peters, saying: "THANK YOU @kpeters30 "Goodbyes are not forever,
Goodbyes are not the end.
They simply mean we'll miss you,
Until we meet again." Wish you all the best in your next chapter."