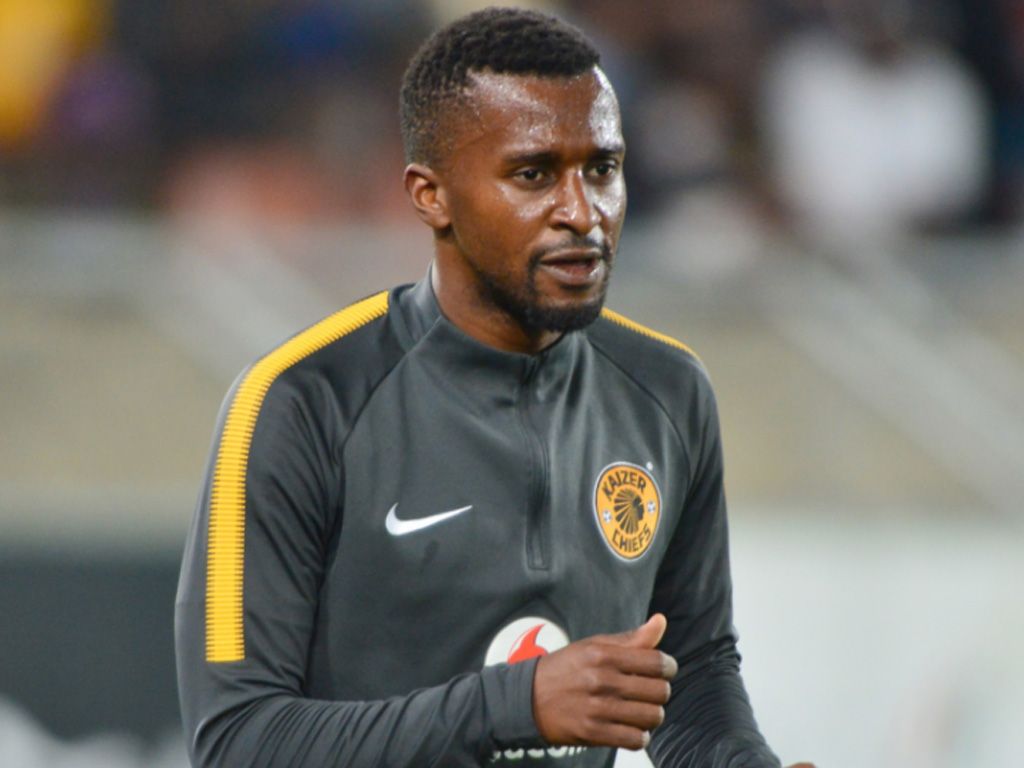 Jayiya: I have the right mentality to carry on

Bhongolwethu Jayiya says he has the "right mentality to keep growing" as he looks for a new club to continue his career.

The 30-year-old has been without a club since leaving Kaizer Chiefs at the end of last season.

Jayiya started his career with Bidvest Wits before playing for Maritzburg United, Mpumalanga Black Aces, and then Cape Town City as the club was sold and relocated.

He was signed by Amakhosi and played for two seasons, but saw his game-time limited before being let go.

Now opening up on his time at the club and poor form, Jayiya admits he struggled to replicate the form he had with City, although injuries also played their part.

He told FARPost: "As a new player to come in and start playing was going to be hard.

"So, I thought I would get a chance and my mind at that time when I wasn't playing was mainly focused on my family. I told myself, things are not happening right now I can't force things, let me just focus on what I can control which is my family.

"You would find that sometimes, they would throw you into the deep end when you were not even thinking of playing and you were not ready and that just messes up your opportunity at Chiefs, but at the end of the day you need to be ready at all times."

In total in two seasons, Jayiya played 20 games for Chiefs.

He added: "I wasn't focused on grabbing the opportunity because I had been sidelined for so long. If I had the same mentality I had when I was at City, it was going to be a different story. I have no grudges, it is life, it happens, you just have to take it on the chin and move on.

"Right now, if I could get a team, I know I got the right mentality to carry on and keep growing, it is life."