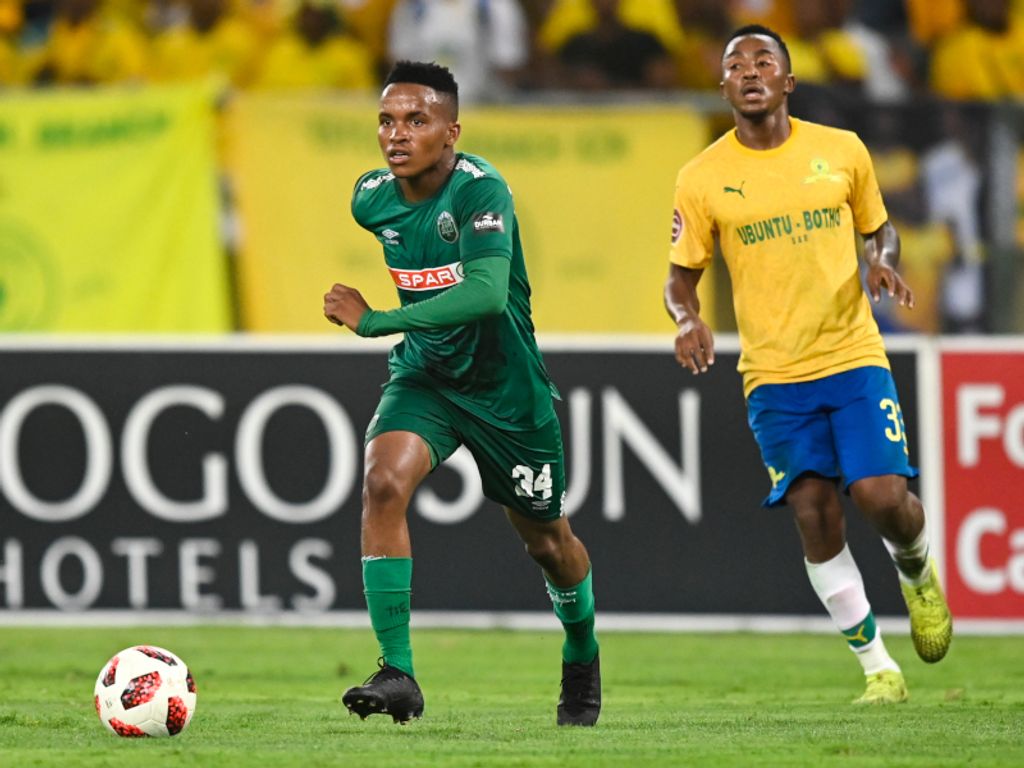 AmaZulu winger Sphesihle Maduna says his ambition is to win the PSL Young Player of the Season Award and represent South Africa.

The 20-year-old Usuthu winger made the step up from the reserve side in 2018.

He has gone on to impress in the Premier Soccer League, playing 19 league games this season, creating two goals.

His performances have not gone unnoticed, and along with his personal ambitions, Maduna admits it is important to make his hometown of Ladysmith proud.

The former Golden Arrows youth captain was reported on KickOff as saying: "I started playing soccer at a very young age. 2012 I went for trails at Golden Arrows under-15 and they were happy to see how I play, and in the following year I was the captain for under-15 until 2014.

"I went back to my hometown Ladysmith, then got scouted by AmaZulu scout Ayanda Mkhize during 2015 Salga games. I started training with the AmaZulu ABC Motsepe League team in January 2016, then 2017 AmaZulu went back to the PSL and I got the opportunity to play for the MDC team where I was able to showcase my talent. I was promoted to the first team in 2018.

"My motivation is the situation back at home because I want to make changes, so football is the only thing that can help me while I can still play football.

"So I had to make sure that I perform well in order for the team to win, also protect my job, and I want my parents to be proud of me.

"My ambition is to be a Young Player of the Season in the PSL and to represent my country."