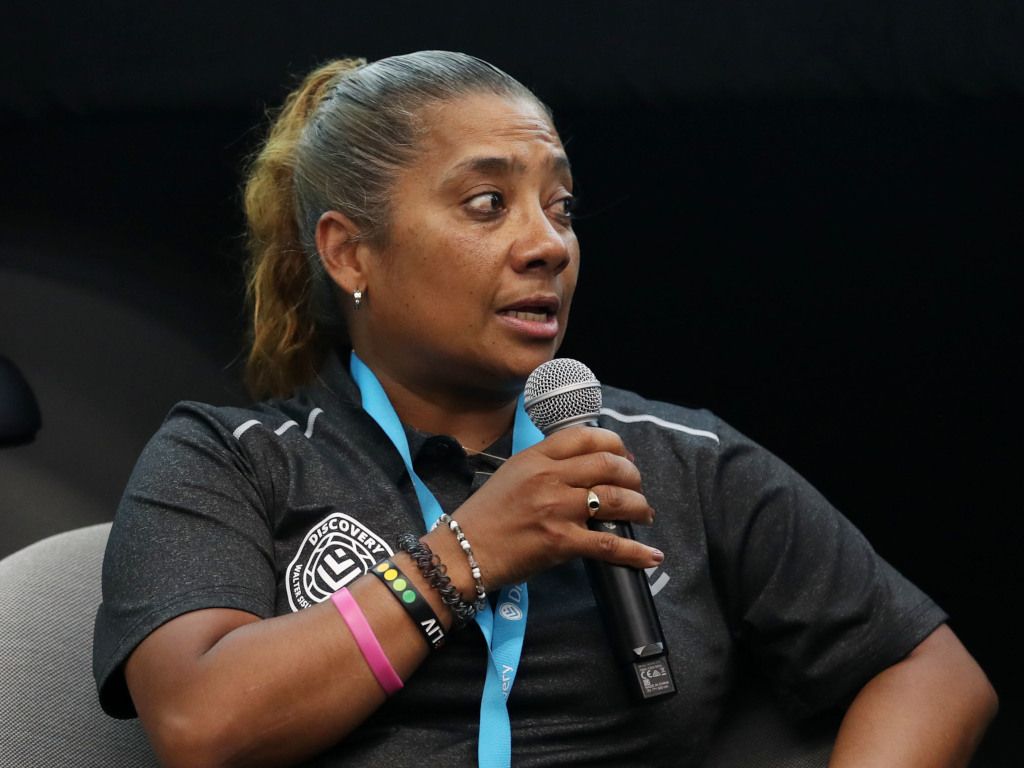 The two rivals are the only South African top-flight clubs without women's teams, despite being situated in Soweto where the Safa Women's National League (SWNL) was launched in 2019.

Ellis believes it's vital for women's football to see Chiefs and Pirates form their own teams in order to grow the female side of the sport.

"It is vital for Kaizer Chiefs and Orlando Pirates to form women's teams. They also need to come on board and sponsors will also come on board," Ellis told the media, according to Goal.

"The only big team in England that didn't have a women's team was Manchester United. Now, they have a team. It was the same as Real Madrid. You've seen how the Spanish leagues have grown and how the sponsorship has improved.

"I don't want to use the word but PSL clubs should be forced to have women's teams and not just have a women's team for the sake of having it, but give them support and the necessary development similar to what they are giving to their male counterparts."

Ellis added: "We will also see a huge shift in the mindset of people and sponsors will come on board. I know Jessica Motaung (Chiefs marketing director) has been asked many times (about forming a women's team) even by Fifa.

"I don't know what is the stumbling block. I ask them once again to take women's football to another level. Maybe they are still looking at the cost.

"If you see what they spend on the men's team, the cost will be like a drop in the ocean. They already have so many women supporters.