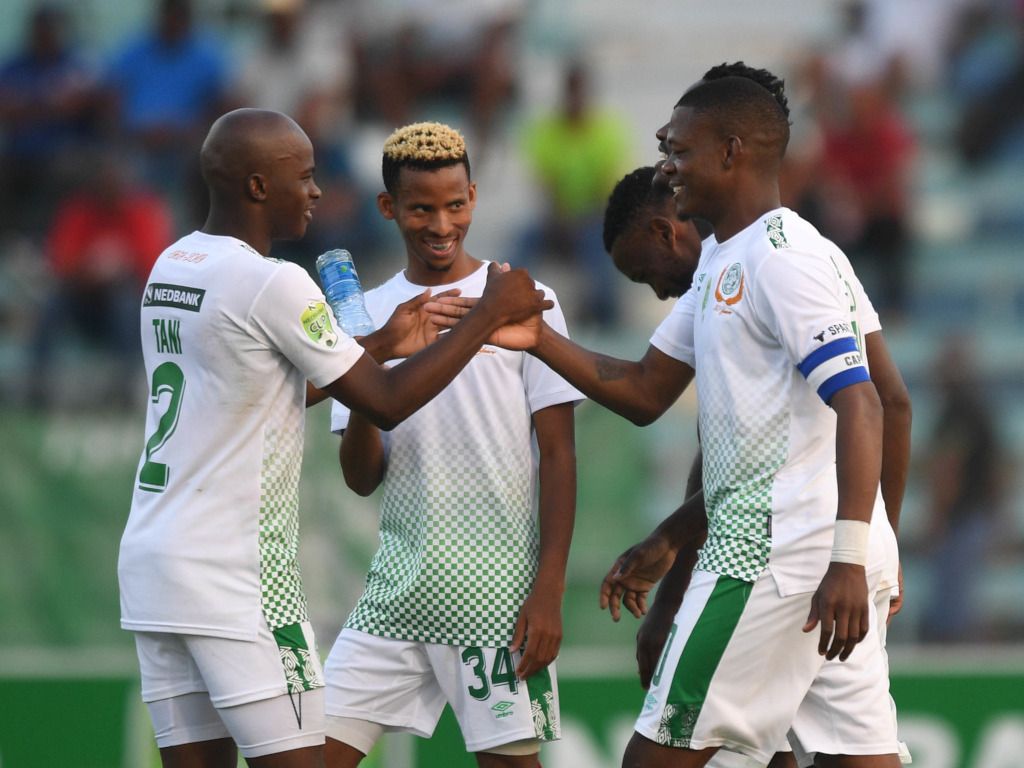 Businessman Lebo Mokoena has assured Bloemfontein Celtic supporters that he will not be moving the club anywhere else.

Mokoena is in the process of taking over as Celtic owner after TS Galaxy chairman Tim Sukazi appeared to lose interest in buying the PSL outfit.

"The team is in Bloemfontein. It will be staying there but there are few final details that we need to finish (before it can be official that the team is staying in Bloemfontein)," Mokoena told Independent Media.

Mokoena also made it clear that he's done everything he can to ensure the team stays in Bloemfontein.

"Everything is final, it is just one thing (that we need to seal and everything will be official). The team is safe," he added.

"Originally, I'm from Bloemfontein. Having been born there gives me the understanding and the importance of this team in Bloemfontein. At the age of 10, I was attending AGM meetings of this club."