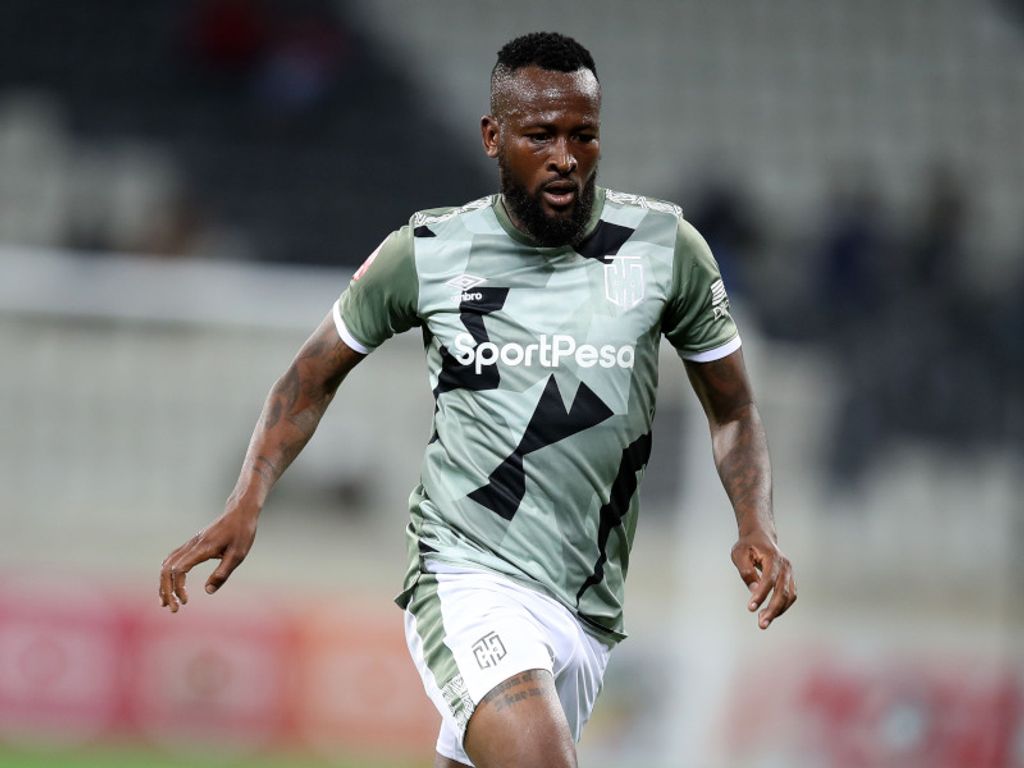 Makola extends his stay with City

The 34-year-old joined the Citizens from Orlando Pirates in 2019 and has gone on to become an important player for the club.

"Makola will remain with the Cape Town-based outfit until June 2021, after signing a new one-year deal on the weekend."

Makola has played 19 PSL games this season, scoring once and creating one goal.