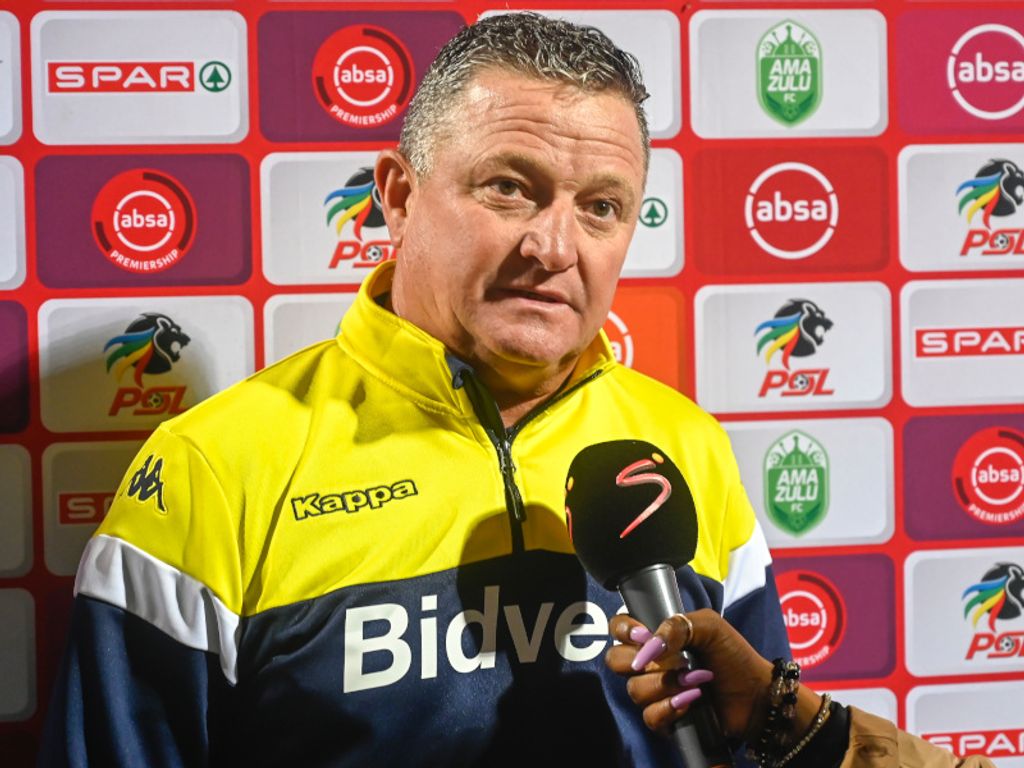 Matthews: Gavin has a special place in our history

Stanley Matthews says that while Gavin Hunt "would be an asset to any club", he won't be making a return to SuperSport United.

The Bidvest Wits coach was seemingly left without a job after Tshakhuma Tsha Madzhivhandila bought the franchise of the PSL club for next season.

Hunt won the league three times with Matsatsantsa before doing the same with the Clever Boys in 2017.

But his future is currently up in the air, with Matthews telling KickOff they have a duty to respect the contracts of current coach Kaitano Tembo and his technical team.

Matthews said: "Gavin is an amazing coach who has a special place in our history books and would be an asset to any club.

"But we have a head coach that we very happy with and we are certainly not looking to make any changes to our technical team.

"Just because a good coach like Gavin Hunt may be available now doesn't mean we forget our loyalties and obligations to Kaitano, or anybody else at the club."