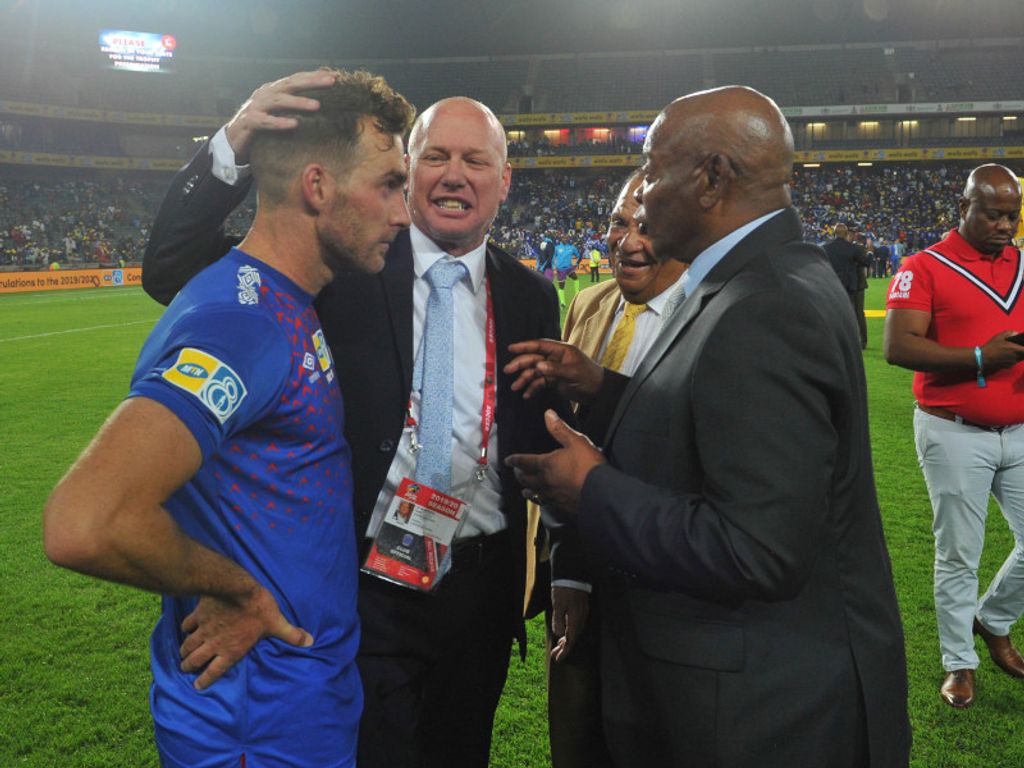 Stanley Matthews admits it is unlikely that SuperSport United can pip Premier Soccer League leaders Kaizer Chiefs to the title this season.

Matsatsantsa won three back-to-back Premiership crowns with Gavin Hunt at the helm, the last time in the 2009/10 season.

They have struggled to replicate that form in subsequent seasons, with their highest finish, a third-place spot back in 2012.

This season though the club headed into the enforced break in third place and within eight points of Amakhosi, although having played two games more - with six games to play.

SuperSport are no stranger to silverware though with an MTN8, three Nedbank Cup trophies and a Telkom Knockout title in recent years, and Matthews expects this to remain the same for the foreseeable future.

He told IOL: "It will take a minor miracle. We are not there. It will take us producing a group of young, homegrown talent, all overachievers. It will take that for us to win the league because you got to go consistent for 30 games. Young players are not consistent.

He added: "We've proved that we can compete against anyone. We've also proved that in 30 games we will throw a lot of points away. It is points that the likes of Chiefs, Pirates and Sundowns won't throw away because they’ve got bigger squads and bigger players.

"It is unrealistic to think of ourselves as title contenders. It is dangerous because you set yourself up for expectations that can't be met."