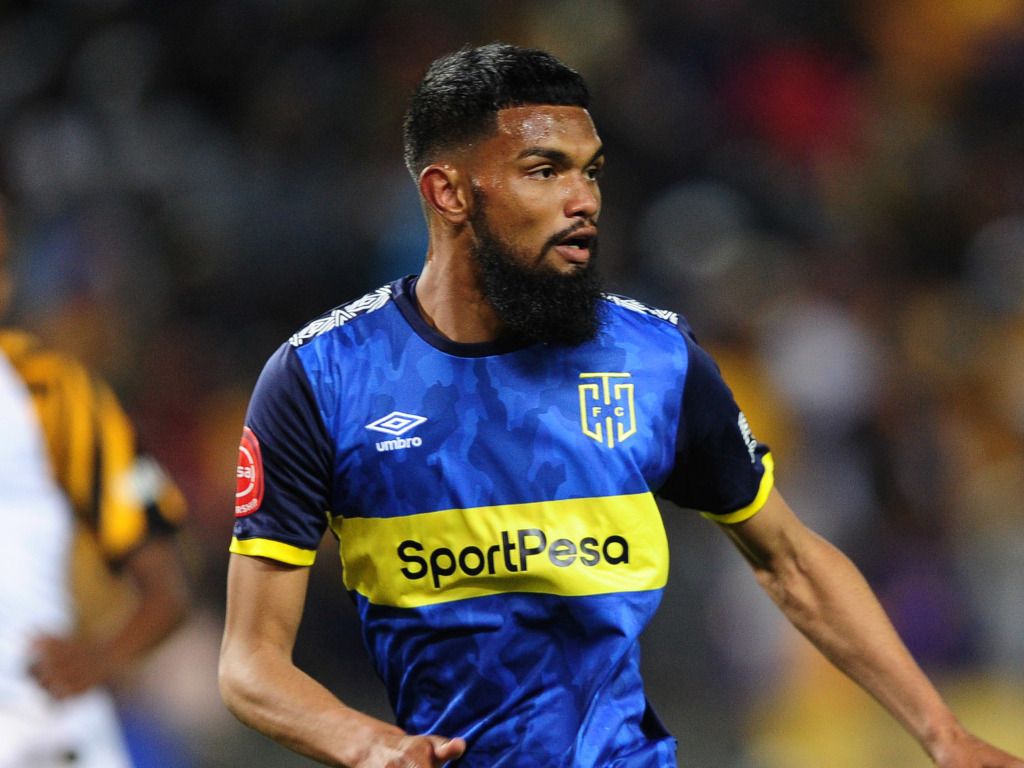 Cape Town City have secured the services of centre-back Keanu Cupido until 2022 as they have activated an extension clause in his contract.

The 22-year-old defender has shown promise in his fledgling career, making an appearance for South Africa U23, and will now have more time to prove himself in the Mother City.

"The club is delighted to confirm that we have taken up the option to extend rising star Keanu Cupido's contract until June 2022," the club stated via Twitter.

Cupido has struggled for game time under City head coach Jan Olde Riekerink this season, making only eight league appearances, but the extension has given him hope of establishing himself in the first team.

Mpho Makola and Bradley Ralani have also recently had their contracts renewed by the Cape Town outfit.