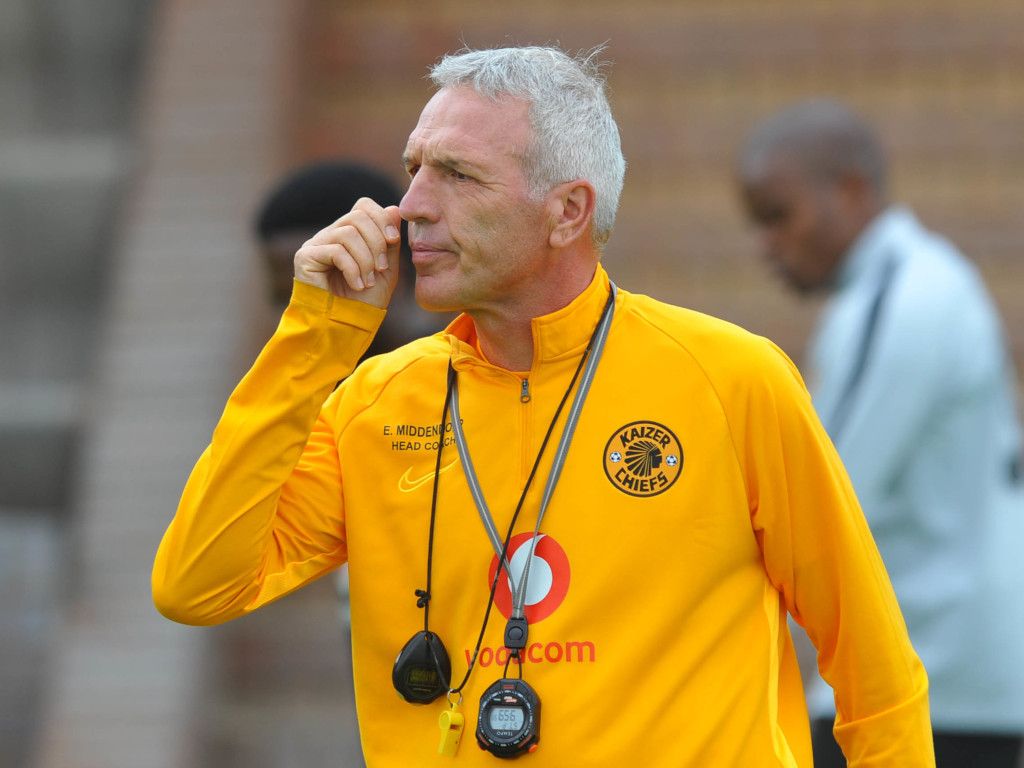 Kaizer Chiefs are hoping to sign players and delay their registration until after the appeal against their transfer ban has been dealt with.

Chiefs appealed the decision and the matter went to the Court of Arbitration for Sports (CAS), but the appeal will only be heard in September due to delays caused by the COVID-19 pandemic.

The Soweto club have written to FIFA asking for permission to sign players and register them at a later time - once the appeal process has been completed.

"They have written to FIFA saying that FIFA must clear (their matter)," said SAFA's head of legal and acting chief executive Tebogo Motlanthe, as quoted by Independent Media.

"They are blaming the delay on Covid-19 because normally CAS deals with cases expediently.

"They just want FIFA to give them some leeway."

Motlanthe went on to explain that the club cannot sign players with the appeal pending, but could reach an agreement with players that they would sign after the matter is resolved properly.

He added: "That is unethical, but they can just say to the player, we will engage you and we want to sign you once we are done with our Fifa matter. That can work."