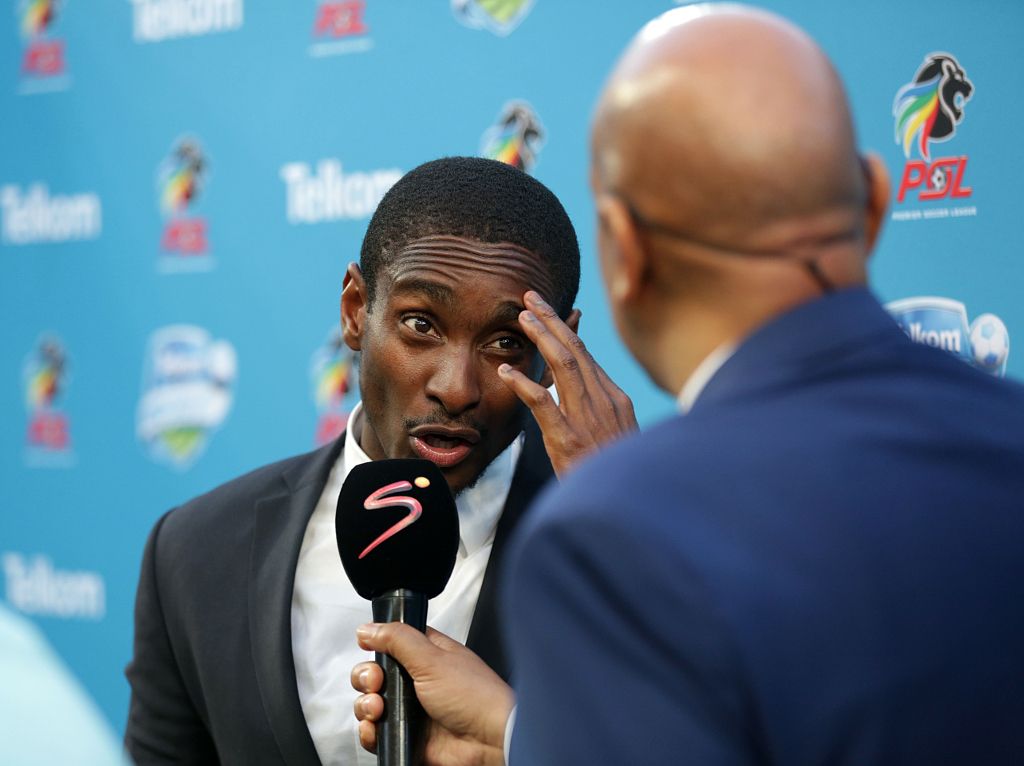 Chippa United are being investigated for allegedly breaking lockdown regulations by practising in groups, Safa have confirmed.

Under Level 3 regulations in the country, contact sport has been given the green light to start training in anticipation of a possible restart of respective leagues.

However, training sessions can only be conducted under strict health protocols, which in this case means training alone.

For clubs to start training in groups, Safa and the PSL will first need to get approval from the government.

However, according to Times Live sources, Chippa have reportedly already started group training Kings Beach in Port Elizabeth under the supervision of coach Rhulani Mokwena.

Safa have taken notice of this and has launched an investigation into the matter.

“We are investigating this issue which has come to our attention, once we have got the facts we will issue a statement,” said Safa spokesperson Dominic Chimhavi as per Times Live.

Chippa, meanwhile, confirmed they have begun their own internal investigation into the matter.

“I am going to investigate this matter internally and whoever is found to have broken the rules and regulations will be brought to book,” Sowetan Live quoted Chippa chief operating officer Lukhanyo Mzinzi as saying.

On loan from Orlando Pirates, Mokwena faces an uncertain future at the helm of a club known to have little patience with underperforming coaches.

The Chilli Boys are six points above bottom side Black Leopards, with six games left to play should the reason be completed, and not guaranteed of safety in the top flight.

"The coach's contract is coming to an end this month, along with quite a number of other employees including the players,” Sowetan Live quoted Mzinzi as saying.

"We are sitting as the club and looking into all of those things. In particular, the renewal of the coach's contract is not a decision that we will take alone, we will have to take the decision with Orlando Pirates [who loaned him to Chippa]. But we are looking into these things and we will issue a statement soon."