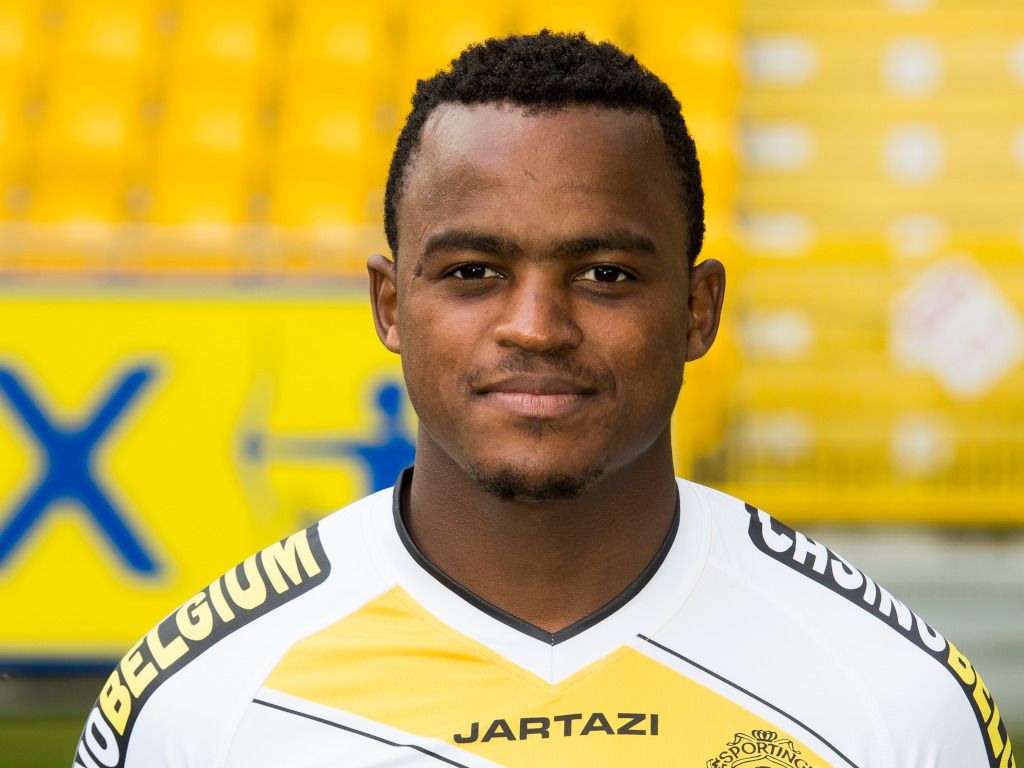 Patosi is still on the City books for the next three years but looks set for another spell at an overseas club, after spending the last year at UAE Gulf League side FC Baniyas and Persian Gulf Pro League team Foolad FC.

The 27-year-old is currently in South Africa and training with the Citizens, but is expected to leave soon as Foolad aim to sign him permanently.

"Ayanda Patosi is our player, we still have a contract with him for a few years, but he is definitely going back to the Middle East," Comitis told KickOff.

"There's a lot of demand for him and we are going to look after him nicely and he will probably be gone in the next two weeks.

"Yes, he is in the country and he's going to train with us, he's done the test today [for Covid-19] like anybody else, and we are waiting for permission [to return to training].

"Then the minute we get a chance, he's gone overseas. He's got three countries looking for him. I'm waiting to see which one is going to be the most interesting for him... Iran, United Arab Emirates and [South] Korea."

He continued: "He is very happy, and we cannot compete with the money that they pay him. And he gets a ridiculous amount of money there, which is good for him, and we know we cannot get in his way.

"At some point he will be playing for us again hopefully. We've got another three years with him [left on his contract]. We'd like to do a permanent deal for him, but we are waiting for the right deal.

"We are not worried about having him here, we'd love to have him back in the starting line-up, so this is a great relationship we have with him and a clearer understanding."