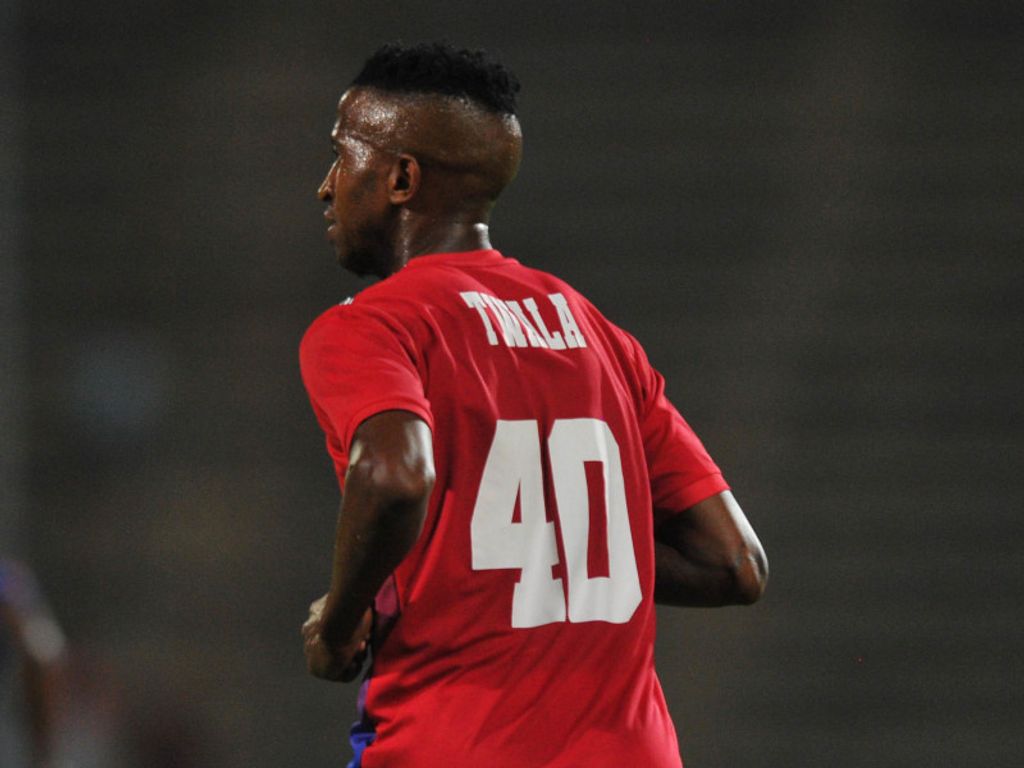 Twala: Chippa are my home

William Twala says he feels at home in a Chippa United jersey having made his breakthrough into the PSL with the club.

The 30-year-old former Orlando Pirates, Kaizer Chiefs and Free State Stars winger was loaned out to the Chilli Boys in 2012.

He made an impact at the club over the course of a few spells before earning a move to Amakhosi in 2016, having also spent time on loan with Golden Arrows and Maritzburg United.

Speaking to the Sowetan, Twala explained: "At Chippa, I feel much more at home. My breakthrough in the PSL was with Chippa.

"Whenever I wear the Chippa shirt I happen to perform better because it's like I am playing for my biological father's team... I have a wonderful relationship with Mr Mpengesi.

"The chairman is like my real father. We speak, not so often, but every time we happen to speak, we have a fruitful conversation.

"I think that's why I am enjoying myself more at Chippa. He always puts emphasis on the commitment."

He added: "At Pirates I was in my entry level of my career and at Chiefs I was a bit aware of things.

"Both clubs helped me grow. Sometimes you don't win in football, but win in life."