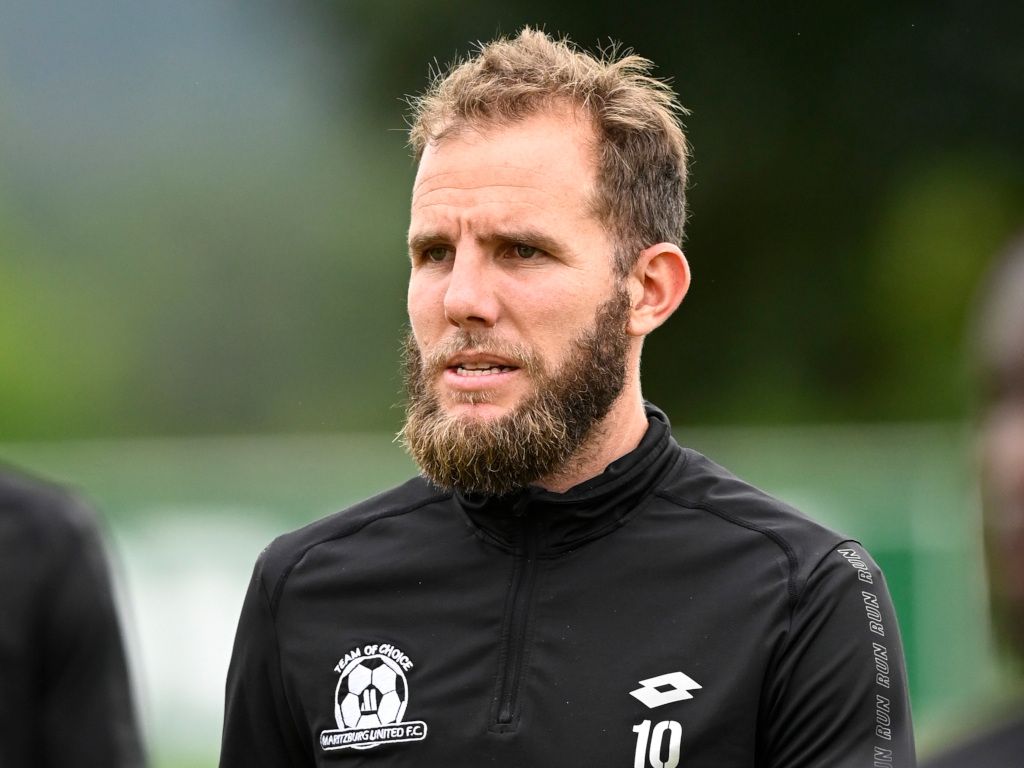 The 32-year-old was on a season-long loan from Mamelodi Sundowns. He was expected to see out the remainder of the 2019/20 PSL campaign with the Team of Choice before heading back to the Brazilians.

But Maritzburg chairman Farook Kadodia says Brockie has already left to meet up with his family, having been separated since the beginning of lockdown.

Speaking to IOL, Kadodia said "We've got only five games left, we are not going to assure him game time.

"That's the reason why (we let him go early) because he is a loan player. We had to make a decision if we were going to give him game time.

"He has already left. I'm not too sure where he has gone to. Whether he is got a flight or not (I'm not too sure). No, he won't be (the part of the team that will finish the season)."