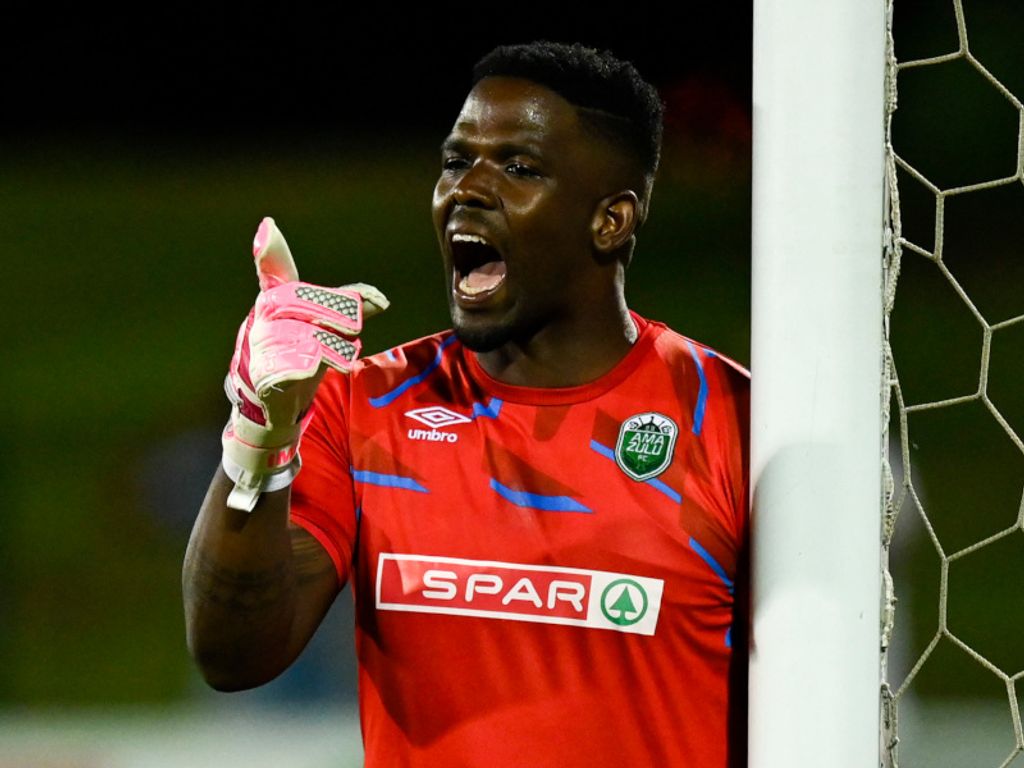 AmaZulu have handed contract extensions to captain and goalkeeper Siyabonga Mbatha as well as to young midfielder Sphesihle Maduna.

Club manager Qedi Dlamini told KickOff: "Yes, we've extended the contract of Mbatha with one year and we are looking at talking with him for more years.

"We also extended with Maduna for two years."

Dlamini added that striker Somila Ntsundwana will return from his loan spell at Royal Eagles.

"We've extended by two years with Ntsundwana, he will return next season."