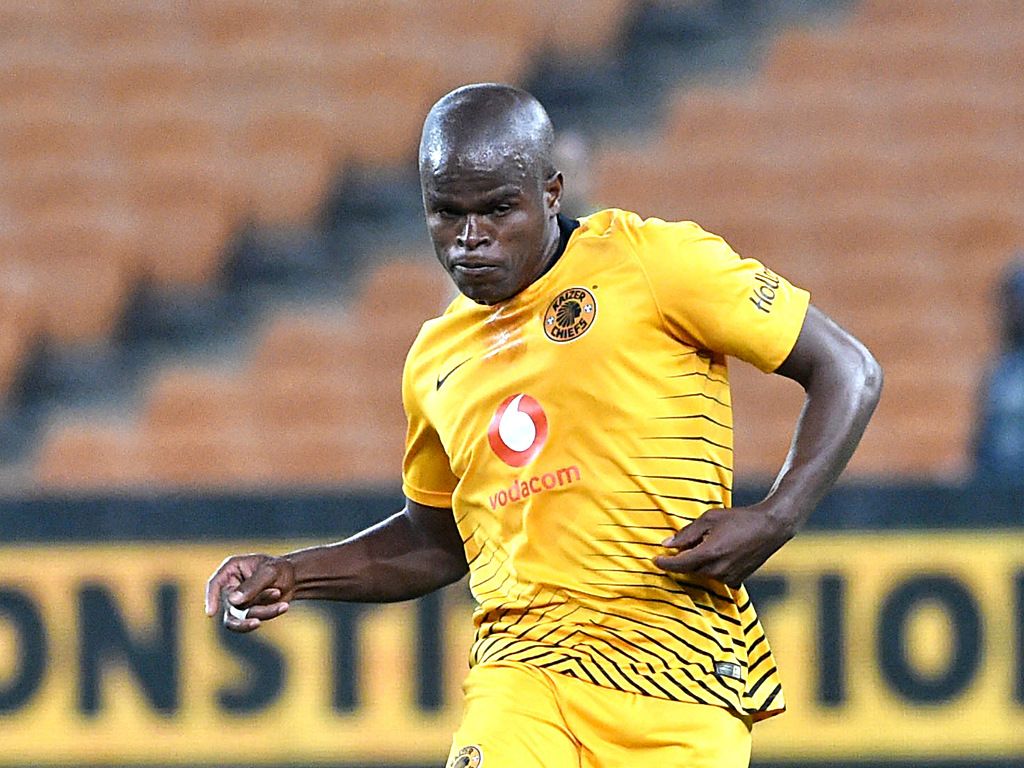 Katsande: Kasinauyo had a huge impact on my career

Kasinauyo played for Moroka Swallows and Ajax Cape Town in the PSL before retiring and becoming an agent.

He went on to represent Katsande and facilitated his move from Ajax Cape Town to Kaizer Chiefs in 2011.

Kasinauyo passed away at the age of 42 in 2017, and Katsande still appreciates the significant impact he had on his life.

"It's always good to remember an icon like Edzai and May His Soul Rest in Peace. For me working with him was great. He is the guy who put me where I am today," Katsande told The Sunday Mail.

"If it wasn't for him I would not be where I am. Yes, some people might say it's your talent but who made it possible? How much talent has been lost in the bush without being explored?

"If you look at me, Khama [Billiat], Evans Rusike, Blessing Moyo, Oscar Machapa, Gilbert Mapemba and many other players who came through him, we knew we had to work hard in order not to disappoint our mudhara [big man in Shona]."

"He was professional and would always get straight to the point and tell you baba what you are doing is not right. He would not gossip behind your back," he continued.

"He made me believe in my abilities and when he told me that I could command the Kaizer Chiefs jersey after Tinashe Nengomasha.

"I looked myself in the mirror and thought maybe this guy is just flattering me but he kept on inspiring me and made me realize that I am good."