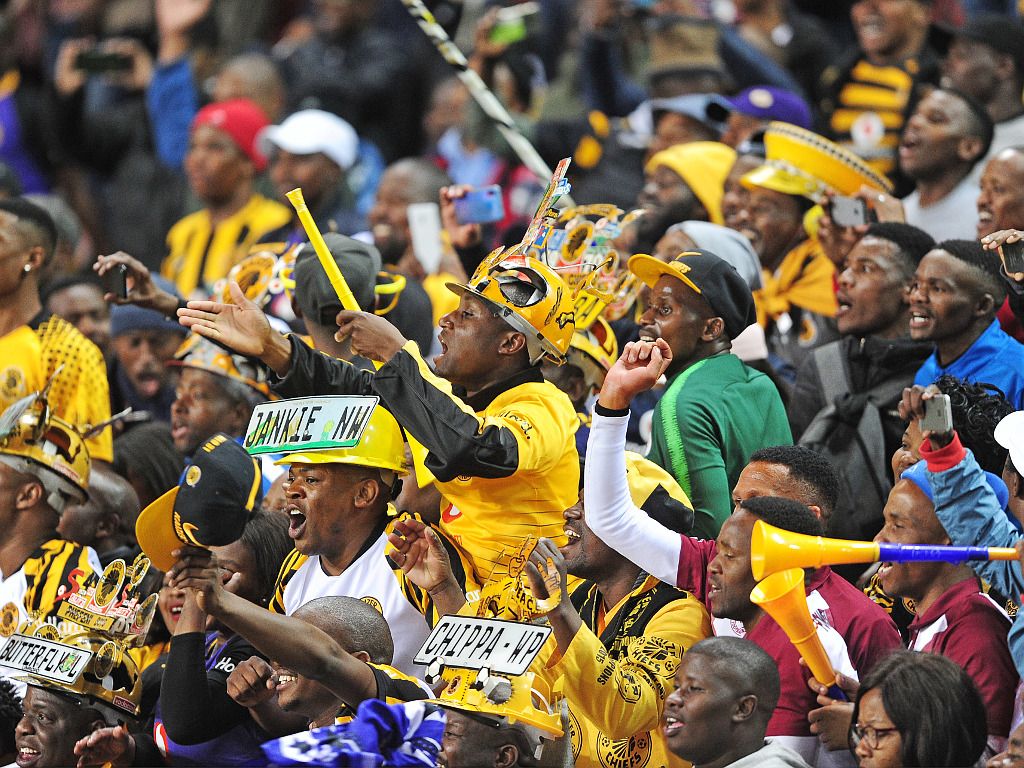 Williams: Kaizer Chiefs will be hit hard by absence of fans at stadiums

As the PSL prepares to resume the 2019/20 season, following the three-month hiatus caused by the COVID-19 pandemic, Williams has stated that playing in an empty stadium will be difficult for Chiefs, Pirates, and Sundowns.

"There is no question that Chiefs will miss their '12th player' but they are not the only team that will be affected by this," Williams told Isolezwe .

"I think all the 'Big Three' teams will suffer because they are used to having a lot of fans at their games."

In Europe, some broadcasters have added artificial crowd noise to the games played in front of empty seats.

Asked whether it would work in SA, Williams added: "We don't know if there will be a sound of Vuvuzelas to help the players feel as if they are playing in front of fans but that would mean the players must imagine having fans at the stadium."