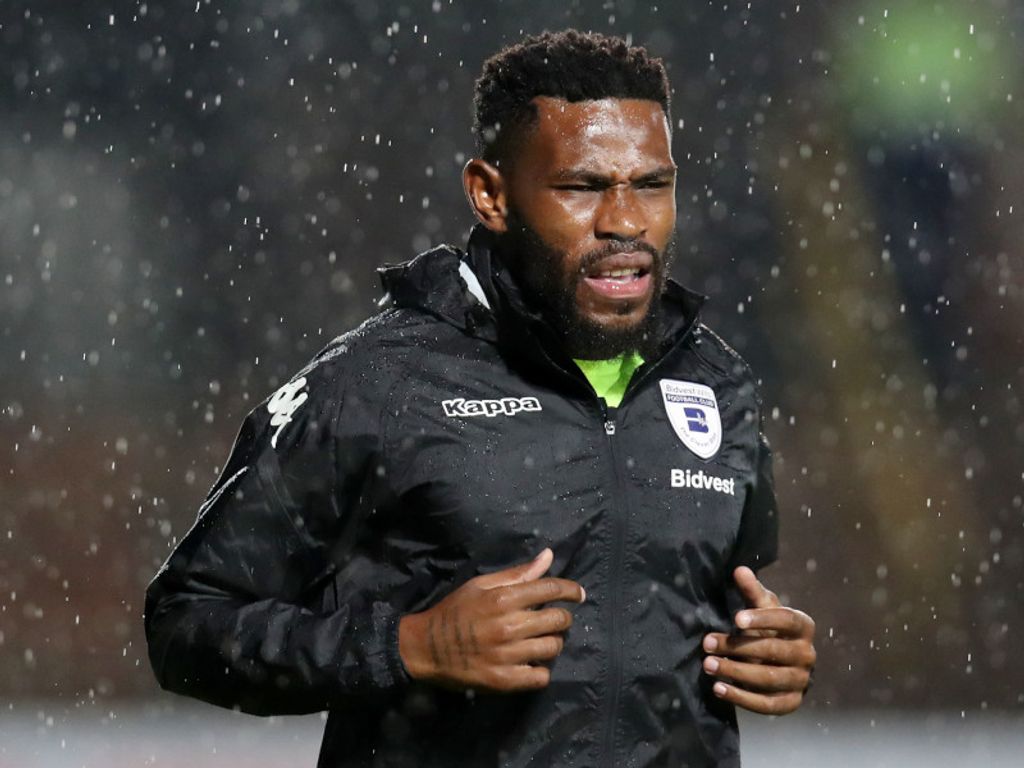 Igesund: Hlatshwayo will succeed at Pirates

The Clever Boys' top-earners are all set to depart following the club's sale to the owners of Tshakhuma Tsha Madzivhandila.

Hlatshwayo is expected to make a move to Bucs, as they look for a centre-back pairing for Happy Jele.

Speaking to Goal, Igesund said: "I think he can bring a lot to any team, there's no doubt about his qualities. He’s a leader, a team player, and a good footballer in general.

"He's an international player and the current captain of Bafana Bafana. He has grown over the years and he will definitely help Pirates should they sign him.

"He is disciplined, he works very hard and he’s a good team player. He is someone that can bring inspiration to those around him. Yeah, I think he’s a player that can really do well for Pirates if they go ahead and eventually sign him."

Igesund added: "He does well for Wits because they are a team that can capitalize or plan around set-piece or corner kicks. I think that’s another good quality of Thulani. He has a strong aerial presence both in defending and attacking.

"I think to have a solid goalkeeper and defender like Thulani can be good for Pirates. Players like Happy [Jele] can definitely benefit from a signing like Thulani. They can challenge for trophies when they sign him."