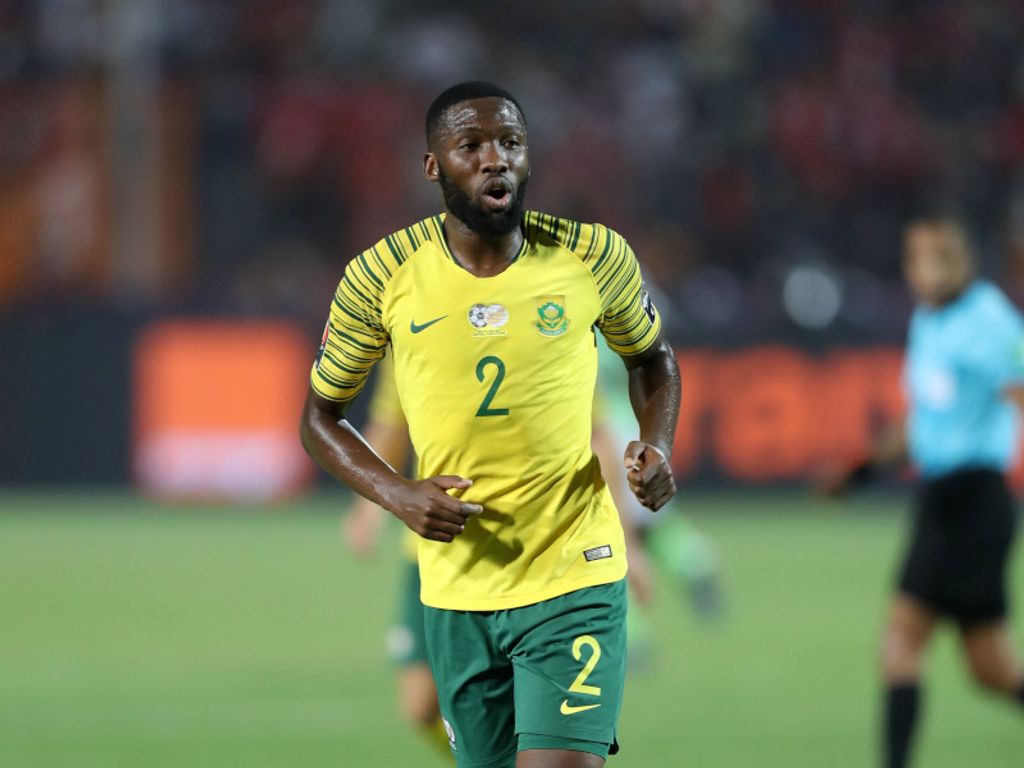 Buhle Mkhwanazi remains focused on seeing out the season with Bidvest Wits before looking for a new team, says his agent.

The 30-year-old centre-back faces the option of relocating to Limpopo and playing for Tshakhuma Tsha Madzivhandila next term, or finding a new club.

The sale of the Clever Boys to the owners of TTM last week has left the club's players and staff facing an uncertain future, and Mkhwanazi is yet to establish his next move.

Speaking to KickOff, Mkwanazi's agent Paul Mitchell intimated he had yet to begin discussions with potential suitors.

Mitchell said: "At the moment Buhle has a contract with Bidvest Wits and he is just concentrating on finishing the season successfully.

"Bidvest have only just announced that the club has been sold and beyond that we've not looked into it. The bottom line is he has a contract with Bidvest Wits."

Mkhwanazi, who has previously played for Mamelodi Sundowns and the University of Pretoria, reportedly has one-year left on his current deal with Wits.