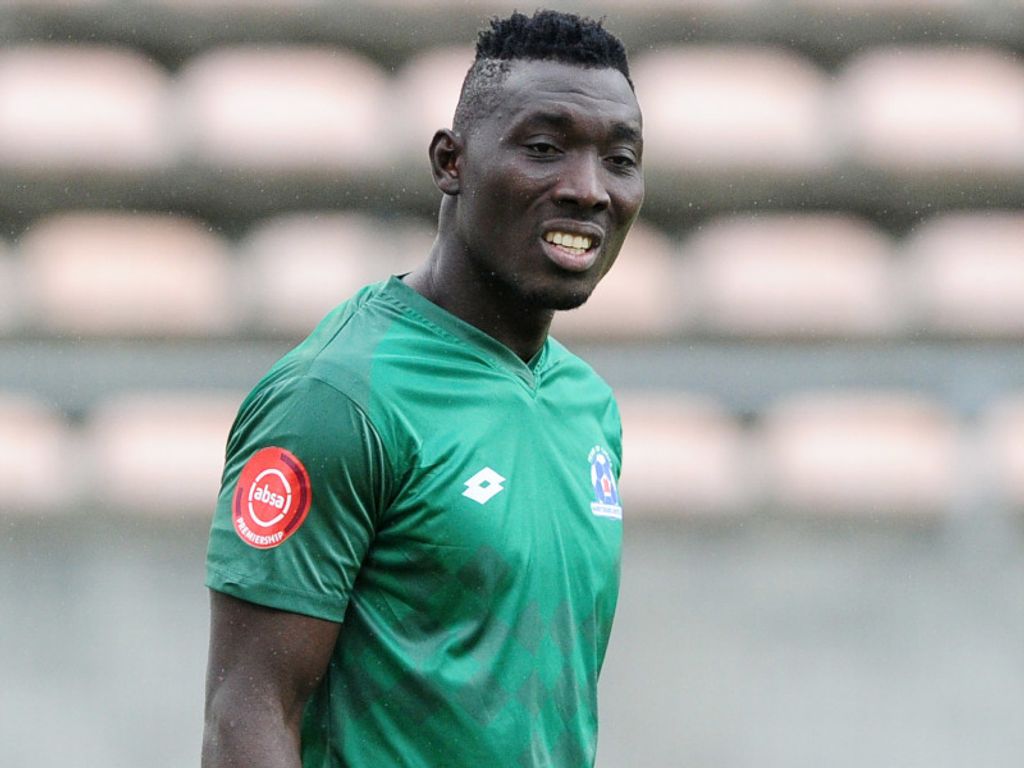 Maritzburg United chairman Farook Kadodia hopes to put an end to rumours that Richard Ofori is anything but committed to the Premier Soccer League club.

The 26-year-old Ghanaian goalkeeper has long been linked with Orlando Pirates.

Kadodia has repeatedly insisted the former Wa All Stars shotstopper was happy at the Team of Choice and has now dismissed reports he is seeking a large sum for the player.

Kadodia told Isolezwe: "No, it's not true that I want R15 million for Ofori. I don't know who is spreading false stories. That’s is just a lie.

"There is no club that we are privately talking to regarding Ofori. We are not talking to any club and that includes Orlando Pirates."

Ofori has kept 10 clean sheets in 22 PSL matches this season and is a candidate for the league's top goalkeeper award.