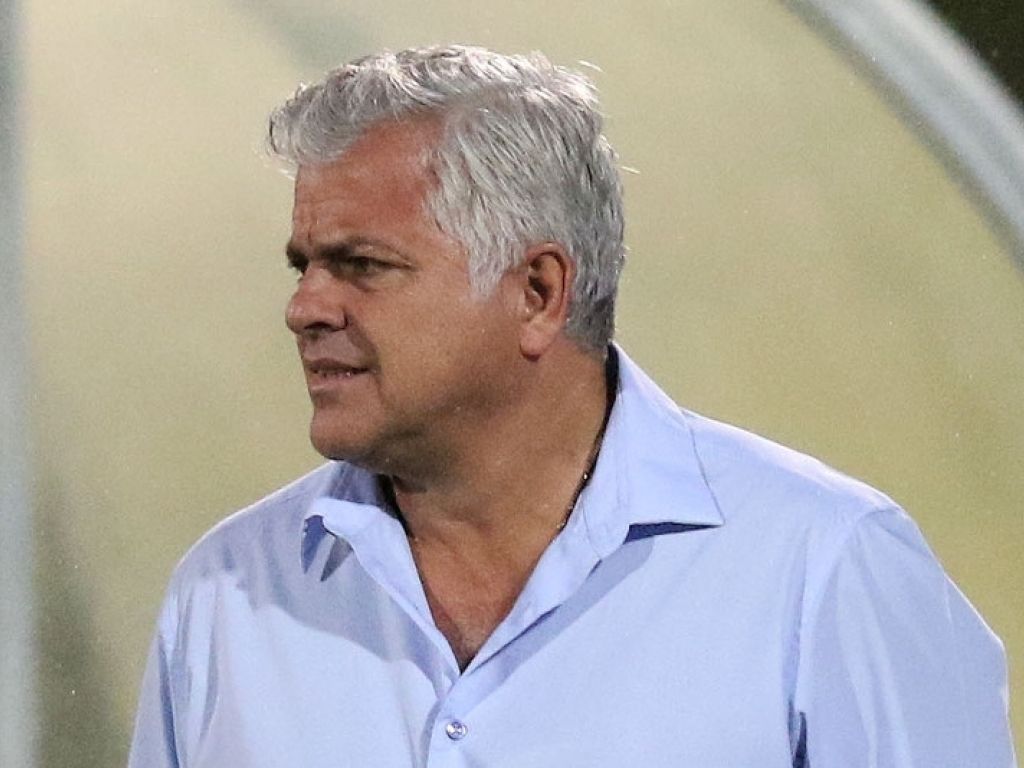 Comitis: Buying clubs can have a positive impact

Cape Town City chairman John Comitis says the buying and selling of football franchises in South Africa has both positive and negative implications.

The sale of Bidvest West to the owners of Tshakhuma Tsha Madzivhandila last week shocked the local football fraternity.

The 2016/17 Premier Soccer League winners, who were preparing to celebrate their centennial birthday next year, will now compete in Limpopo as TTM next season.

A number of established clubs have endured a similar fate, and while Wits fans will lament the loss of their status, Comitis says for the likes of City, the ability to purchase Mpumalanga Black Aces was crucial to their existence.

Comitis told City Press: "We as Cape Town City wouldn't have been in existence if we weren't allowed to do what we did.

"If you're going to complain about the Wits purchase, you should have complained when Bidvest bought the club and changed their name to Bidvest Wits because then it ultimately lost its positioning, which was a Wits University team. It was more about the sponsor."

Comitis added: "We have a league in which the clubs are based on a franchise model and status buying is bound to happen.

"Look at Cape Town City and [Moroka] Swallows. they have both been revived and they bought their way back. We've got to accept the [club] owners have the right to sell.

"When we bought Platinum Stars, we did it differently because our vision was about development and education."

The original Cape Town City F.C competed in the National Football League from 1962 until the league was dissolved in 1977.