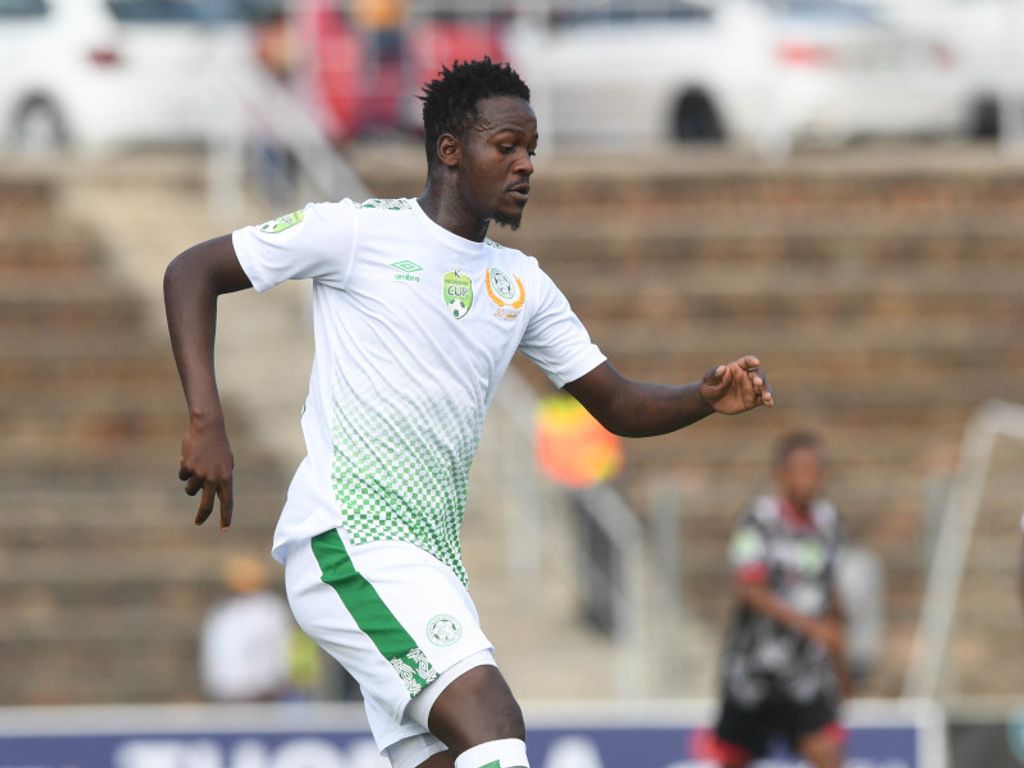 Justice Chabalala's loan deal with Bloemfontein Celtic has been extended by his parent club Orlando Pirates.

The 28-year-old centre-back joined Siwelele in January 2020 on a deal until the end of the season.

With the coronavirus halting Premier Soccer League activity since March, and no date yet set for a restart, Bucs have opted to extend the player's deal for a further two months.

According to the player's agent Ratshibvumo Mulovhedzi, all parties are happy with the extension.

Soccer Laduma reported Mulovhedzi as saying: "The situation regarding Justice is that the loan deal has been extended.

"We have agreed with Celtic, and in conjunction with Pirates to have the loan deal extended by two months.

"I can confirm that the loan agreement has been extended by two months.

"We are happy with the arrangement."

Chabalala began his career with Free State Stars before joining Orlando Pirates in 2016. He has also spent time with Chippa United on loan.