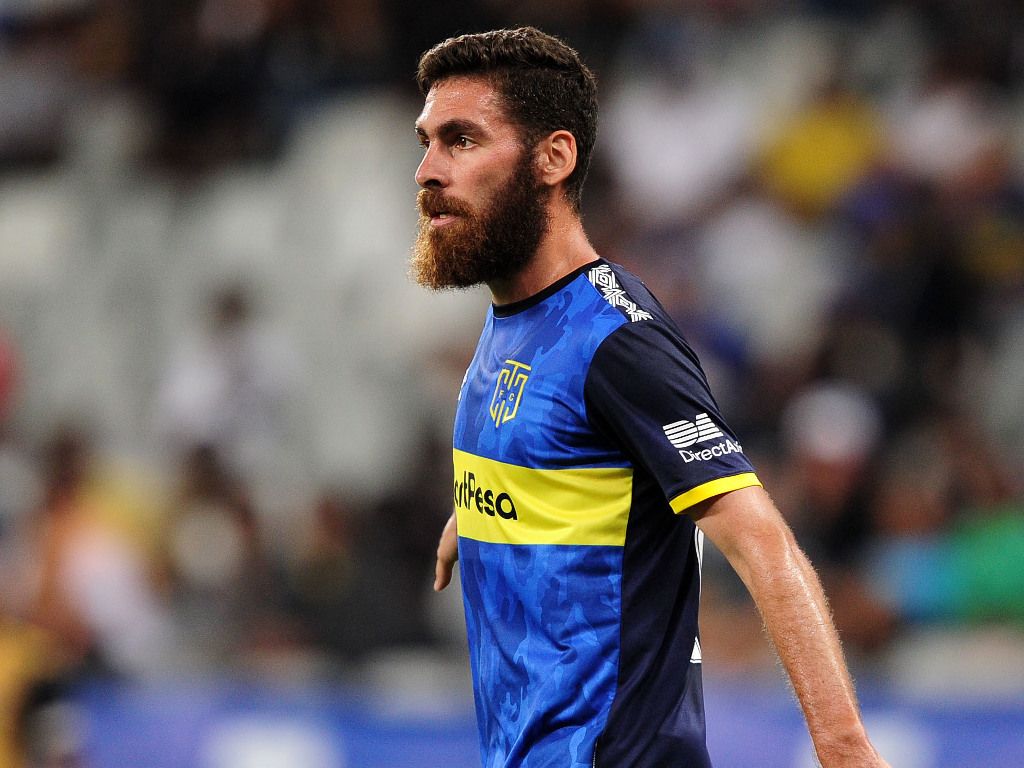 Cape Town City have taken the decision to extend the option on the contract of defender Giannis Potouridis.

He signed a short-term deal until the end of the 2019/20 campaign with the option of a further two seasons.

City have now taken up that option for the former Olympiacos, Panthrakikos, Miedz Legnica and OFI FC defender.

A brief statement from the PSL side on their official Twitter account read: "The club is delighted to confirm that we have taken up the option to extend the contract of Greek central defender Giannis Potouridis until June 2022."

Potouridis has made nine appearances for the Cape Town side, who are currently readying their side for the resumption of league football.

Keanu Cupido, Mpho Makola and Surprise Ralani have all extended their deals at the club, while Roland Putsche has departed.