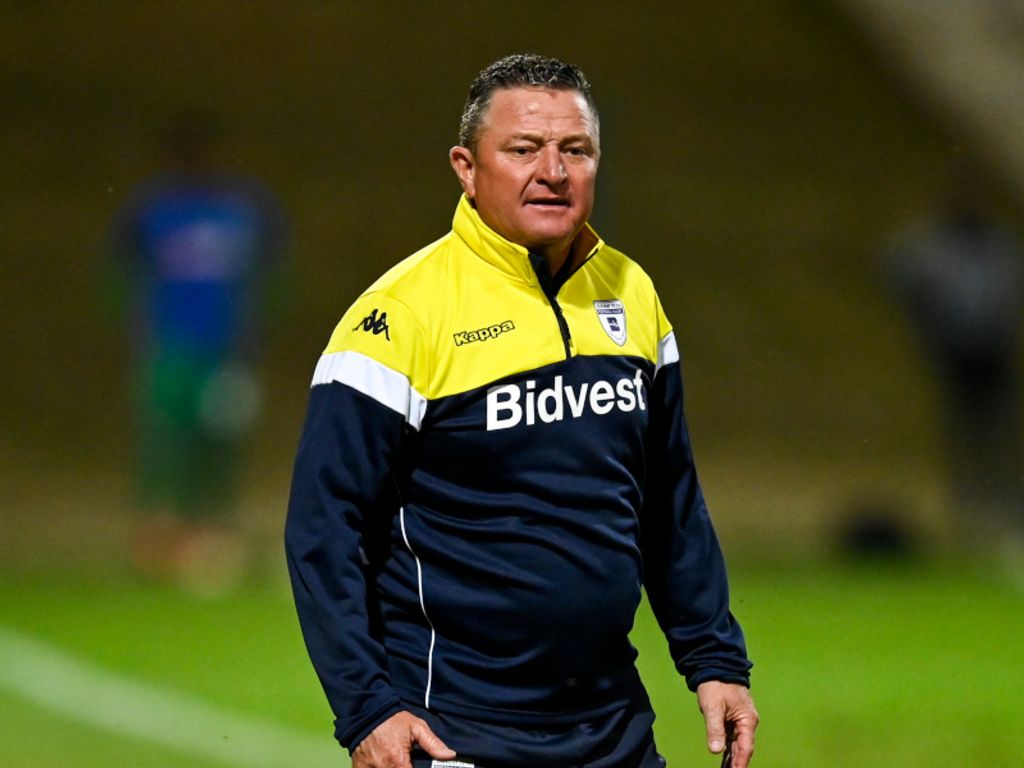 Hunt: We want to qualify for Africa again

Gavin Hunt wants to end his time as head coach of Bidvest Wits by winning the Nedbank Cup and qualifying for the CAF Confederation Cup.

The club will cease to exist in its current form from next season after the owners of Tshakhuma Tsha Madzivhandila completed the purchase of the famous franchise.

The club will relocate to Limpopo and play as TTM next term, leaving Hunt without a job and with many of the current Wits squad expected to depart.

Wits headed into the enforced break, as a result of the coronavirus, in sixth place on the PSL standings, and in the semi-finals of the Nedbank Cup.

They face an almighty task of beating Mamelodi Sundowns to secure their place in the final. But with nine league games left - just ten points behind leaders Kaizer Chiefs - Wits may well fancy their chances of a top-tier finish this season.

Speaking to IOL, Hunt said: "We were in the Nedbank Cup final [back in 2014 against Orlando Pirates at Moses Mabhida Stadium in Durban], but unfortunately we lost [3-1]. We are still in the semi-finals now.

"We know that it is going to be a difficult ask [against Sundowns]. We have to do the best we can."

Hunt added: "We will see when we come back. Obviously we haven't had a training session. We will then see how we go.

"We've got professional pride to play for. We all know the situation, but it is important to treat the game with respect, play properly and do the right things.

"We want to try and qualify for Africa again if we can. We did well this season to reach the group stage with our small squad. We have to pick up the pieces again and try to finish off well."