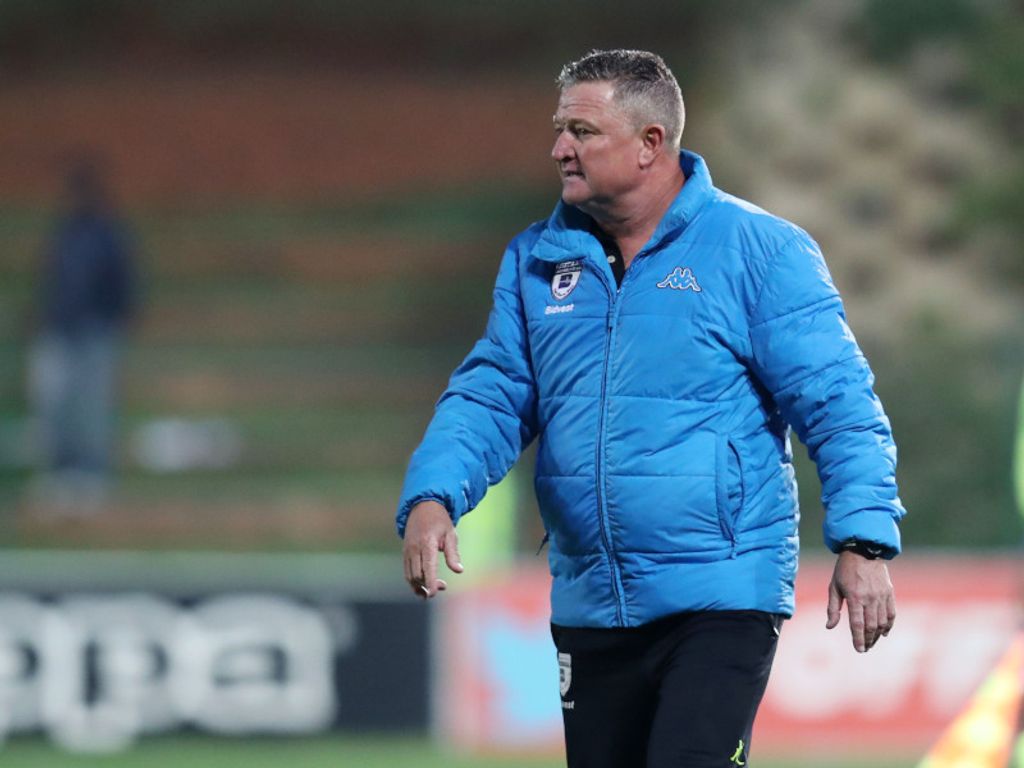 Hun't won't speculate on his future

Gavin Hunt has refused to be drawn in on talk about his future as he focuses on seeing out the season with Bidvest Wits.

The Premier Soccer League club will cease to exist in its current guise next season after the owners of Tshakhuma Tsha Madzivhandila purchased the franchise, before announcing a move to Limpopo.

The club will also operate as TTM next season, without Hunt at the helm, and with a different squad of players.

The club's top earners are all expected to leave, although that will only happen once the current campaign is completed.

Speaking to IOL, Hunt revealed his intention is to see out the season with Wits, who are still in the Nedbank Cup and just 10 points behind leaders Kaizer Chiefs on the PSL standings, in sixth place.

Hunt said: "There's nothing at the moment. My focus is to finish off well at Wits. Whatever happens must happen. I can't predict the future, nobody predicted this.

"I want to keep working; wherever that is going to be, I don't know. This came as a surprise. Right now, I don't know what the future holds."

Hunt has already been linked with a few of local posts including at Stellenbosch FC where Steve Barker is at the helm. Kaizer Chiefs is also a rumoured reported destination for the former SuperSport United mentor.

"It is very unprofessional to speak about these things. It is not right. People are in jobs and my name is thrown in there just like a piece of dirt all over the show," said Hunt.

"It makes me look bad but I haven't done everything wrong. It is unprofessional and it is not good.

"This has hit everybody bad. Everyone is upset at our club about it but it is something that we have to move on (from). Time will tell, we can't say anything now. The most important thing is to finish well."