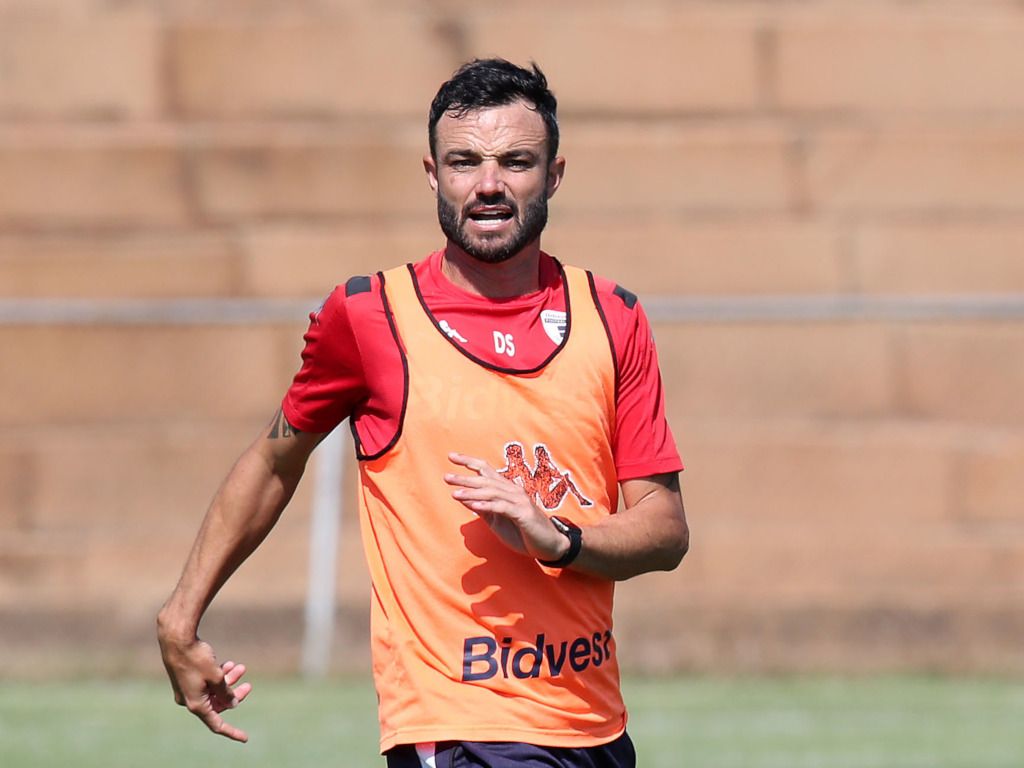 Bidvest Wits assistant and youth coach Dillon Sheppard has played down the club's sale to TTM and doesn't believe it will distract the players.

Tshakhuma Tsha Madzivhandila are set to take ownership of the Clever Boys' PSL status before relocating the club from Braamfontein to Venda ahead of next season.

However, Sheppard remains philosophical about the sale and isn't going to make any assumptions before the PSL confirms the deal.

"For now, I am not going to comment on the sale of the club especially because the PSL has not confirmed anything," Sheppard told Isolezwe.

"I am still part of the team and I am also part of the senior team where we have duties to complete.

"I don't think [the sale of the club] will have any distractions. We all have contracts that we must honour.

"The players are professional and I believe they will be able to finish their contracts and the job in the right manner because they are contracted until the end of the season."