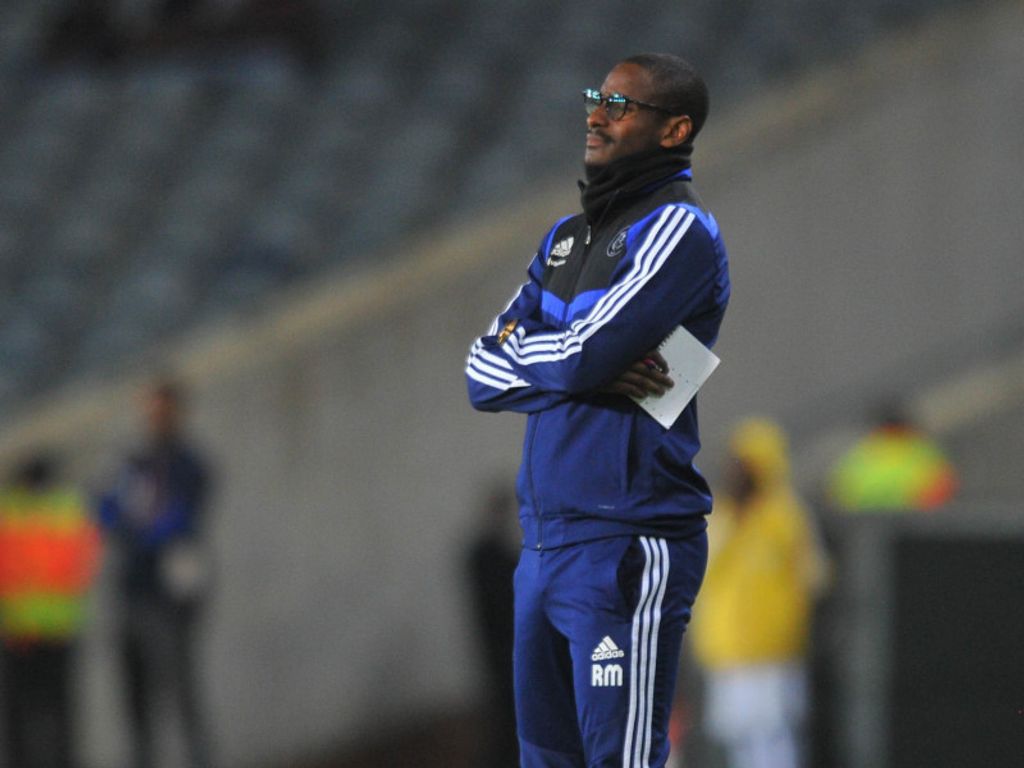 Chippa will not extend Mokwena's stay

Chippa United have decided against extending Rhulani Mokwena's spell at the club and will commence the search for their new head coach instead.

Mokwena remains under contract at Orlando Pirates, who allowed him to join Chippa as interim coach to gain experience, and will now return to his parent club.

"In the midst of uncertainty and in spite of everything including the announcement by the sports minister [Nathi Mthethwa]‚ we as a club were uncertain as to when we will return to play," Chippa chief operating officer Lukhanyo Mzinzi told The Herald.

"His (Mokwena's) representatives kept enquiring to make sure they were certain about his future‚ we needed to let them know.

"So we let them know about our decision to allow the coach to return home to Orlando Pirates."