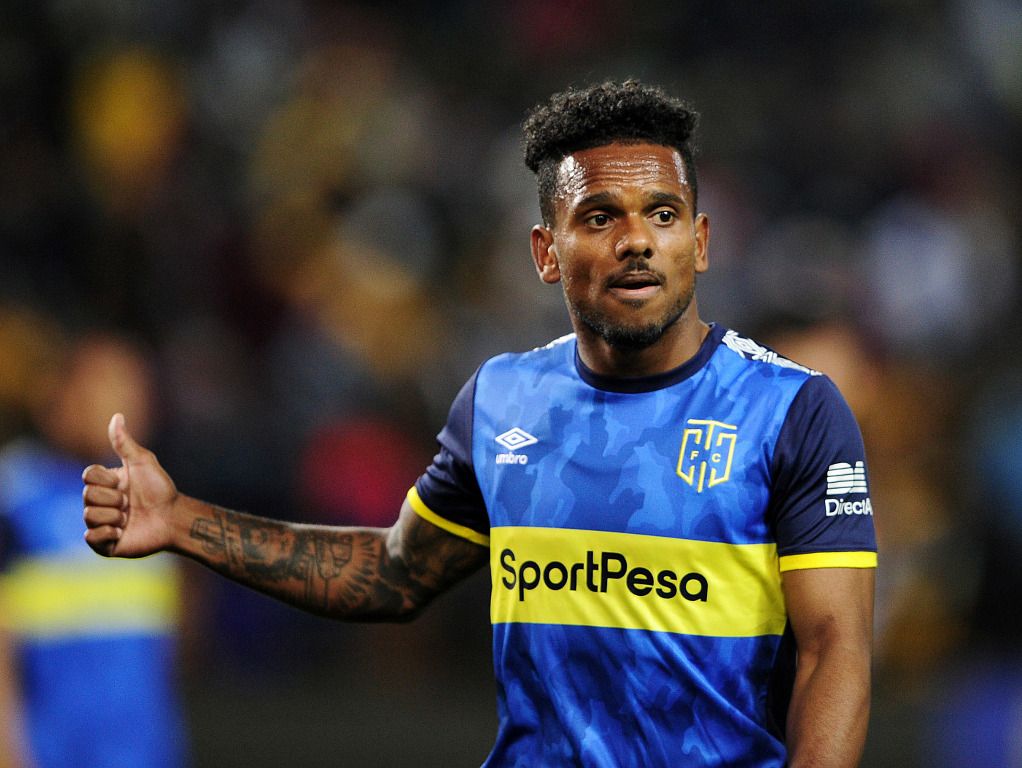 Comitis: Erasmus is not leaving City any time soon

Cape Town City chairman John Comitis says he is not willing to sell any of the club's top players, including South Africa international Kermit Erasmus.

Erasmus has been linked with a move to the defending PSL champions Mamelodi Sundowns after putting in some impressive performances for City this season.

However, Comitis has made it clear that Erasmus is not going anywhere at this stage and that City are aiming to hold on to their best players.

"As long as I have 11 players that could win things, then I'm happy. Luxury players that are expensive and who are not performing, we will see what we are going to do with them. At the end of the day, the time has come for everyone to step up."