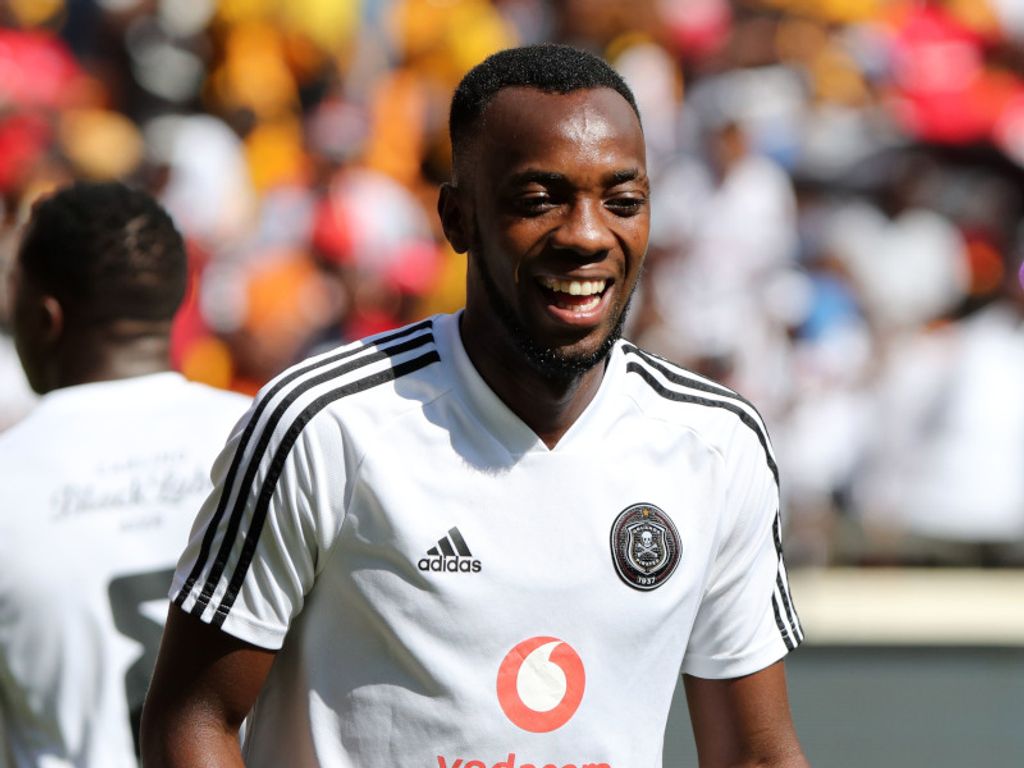 Despite struggling for game time at the Buccaneers this season, Shonga has attracted admiring glances from Europe, but it's up to Pirates to decide whether he can leave.

"Yes, there is interest in Justin from Portugal. It is now for the two clubs to negotiate and try and find a transfer deal if there is one," Mathang told IOL.

"It would be unfair for me to say that [his dream is to go play in Europe] because he is still under contract and has an obligation with his employer.

"Once that contract is fulfilled and honoured, we can then focus on things outside of that Orlando Pirates is a very good club to be employed by."

"Even if international teams are interested in his services, they must engage the team where he is employed. Until then, he will always be committed to his employer," Mathang added.

"Even if you have dreams, those are personal. There's something beautiful about fulfilling that dream. I know his ambition and dreams and I'd prefer to keep that private."